ESPN is adding a Peloton fan favorite to its “College GameDay” roster.

Jess Sims, a Tread instructor who specializes in running, walking, strength, and boot camp classes, is joining the college football program as a reporter for the 2022-23 season, the network announced Wednesday.

“I am so excited to join the ‘GameDay’ crew because the show not only celebrates all of the on-field action, but also highlights the passionate communities that surround the games,” Sims said in a statement. “This is such a great opportunity to get back to my roots in college sports and I can’t wait to meet incredible athletes and fans and explore these campuses and cities that eat, sleep and breathe their hometown teams.” 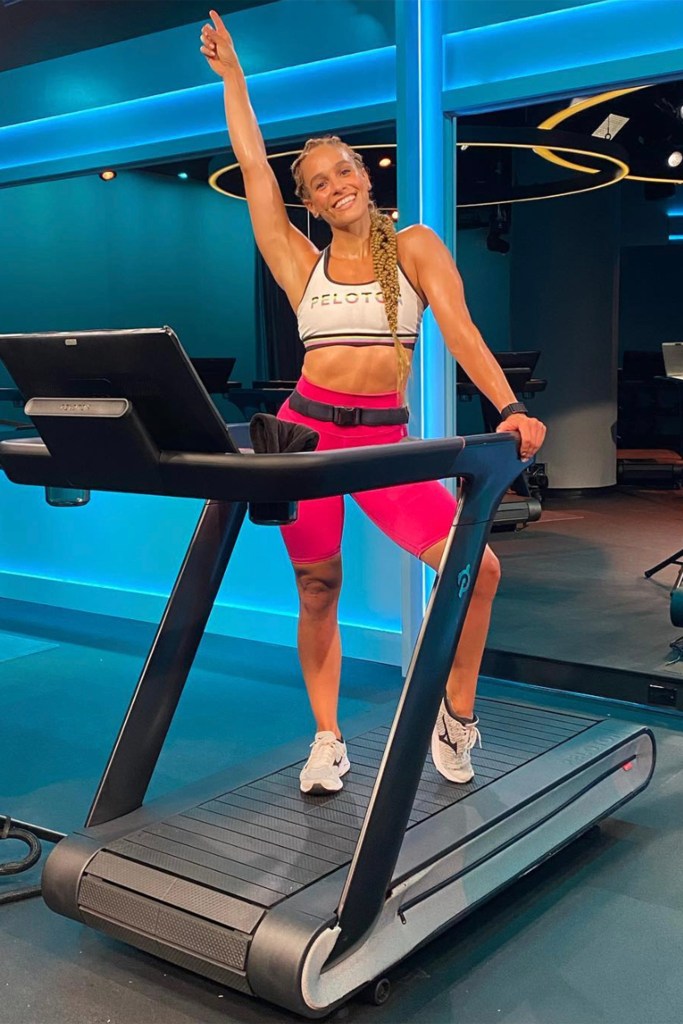 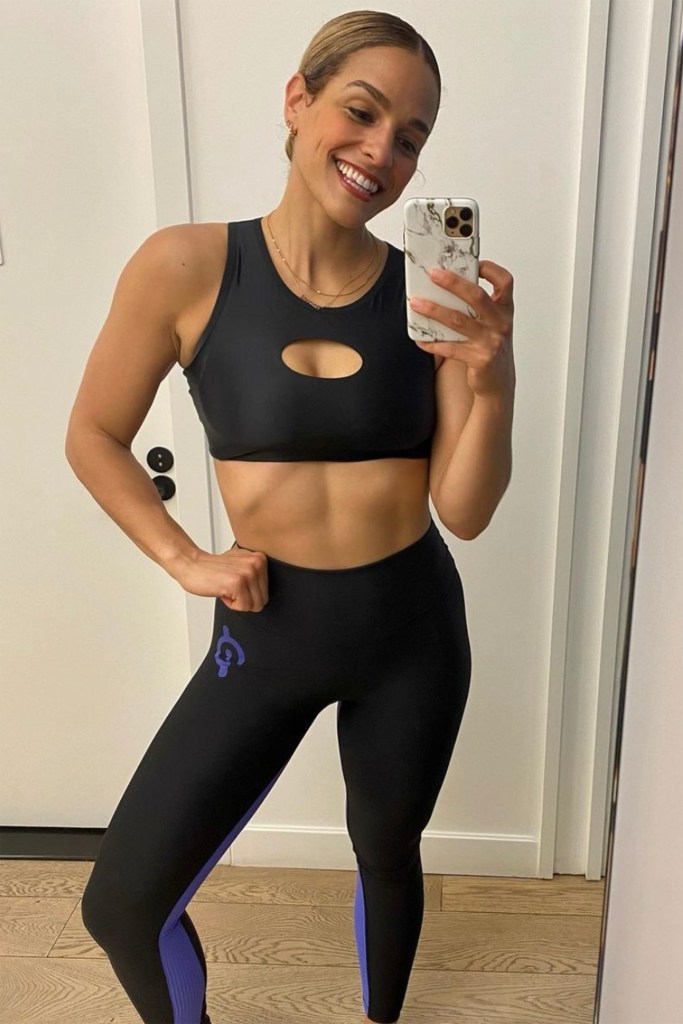 Prior to joining “College GameDay,” Sims worked with the WNBA’s New York Liberty as an in-arena host in 2021, and, most recently, as a reporter. She also boasts more than 434,000 Instagram followers. 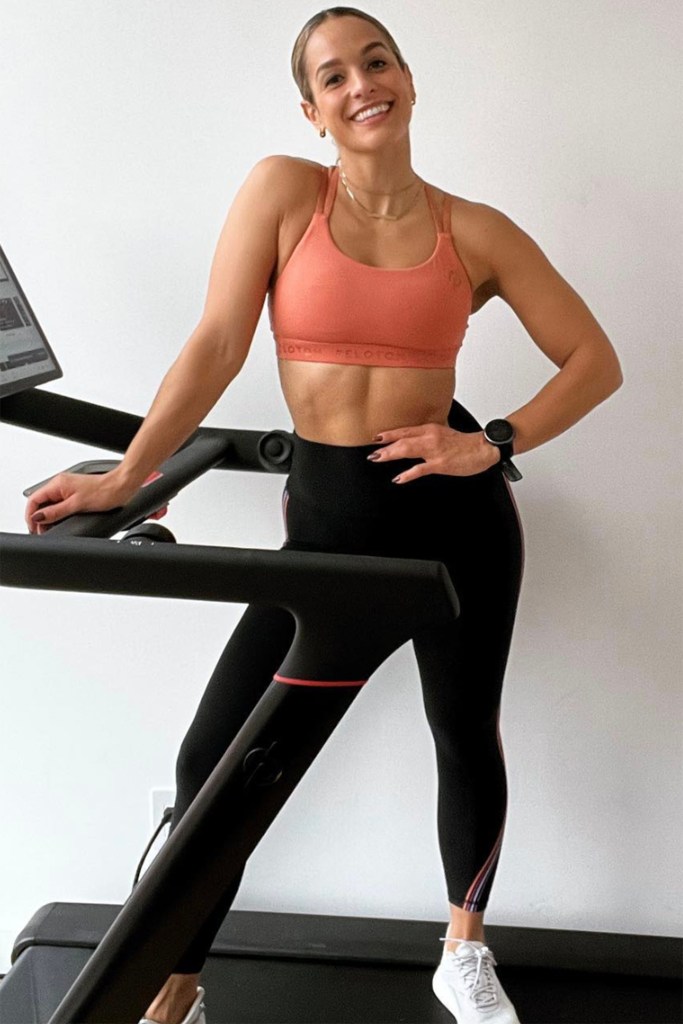 Jess Sims, who joined Peloton in 2018, specializes in strength, running, and boot camp classes, among others.Instagram 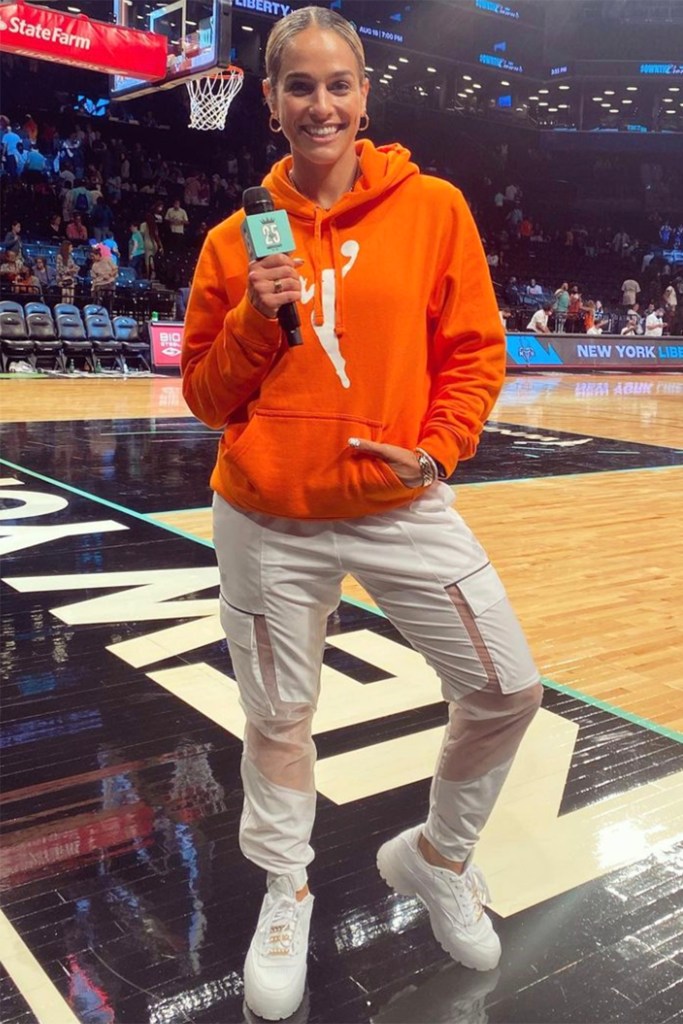 Jess Sims has also worked with the WNBA’s New York Liberty for the past two seasons.Instagram 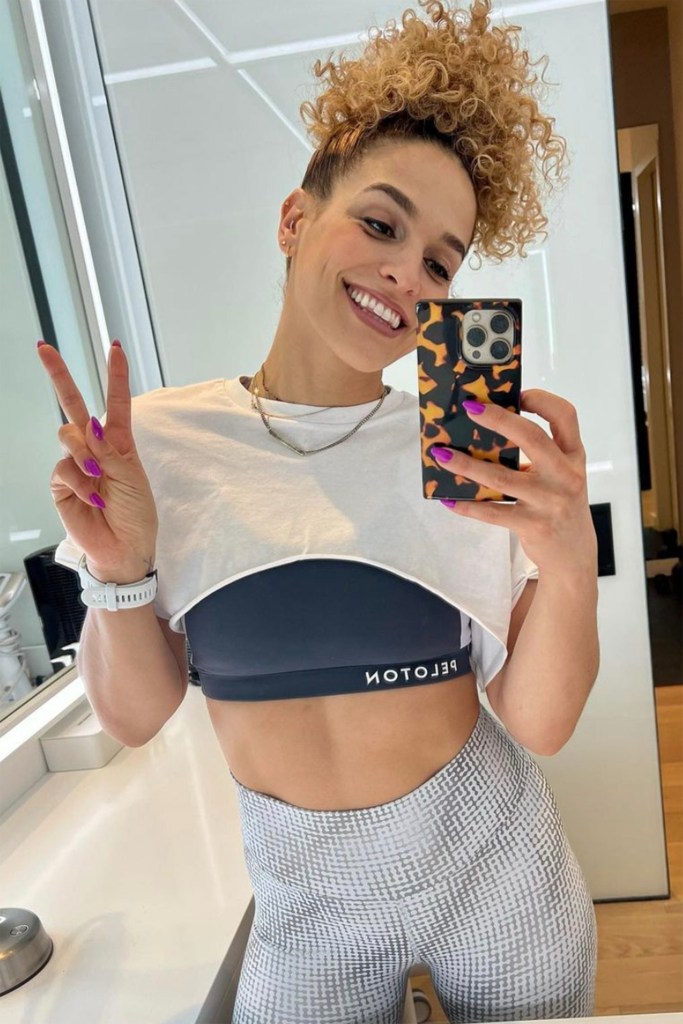 This isn’t the first time a Peloton instructor has leaped from the studio to the TV screen. Last year, cycling instructor Cody Rigsby participated in Season 30 of “Dancing With the Stars,” where he and partner Cheryl Burke finished third in the competition.

“College GamdeDay” kicks off on Thursday, Sept. 1, ahead of the West Virginia-Pitt matchup, and will travel to Ohio for the Saturday, Sept. 3, showdown between Notre Dame and Ohio State.