SAO PAULO — Brazilian soccer legend Pelé has been hospitalized as he battles cancer, his daughter said on social media on Wednesday, adding that there was “no surprise or emergency” involved.

Kely Nascimento’s post to Instagram came after ESPN Brasil reported that Pelé had been admitted to Albert Einstein Hospital with “general swelling” and was undergoing several tests for more in-depth assessment of his health issues.

“Lots of alarm in the media today concerning my dad’s health. He is in the hospital regulating medication,” Nascimento wrote. “There is no emergency or new dire prediction. I will be there for New Years and promise to post some pictures.” 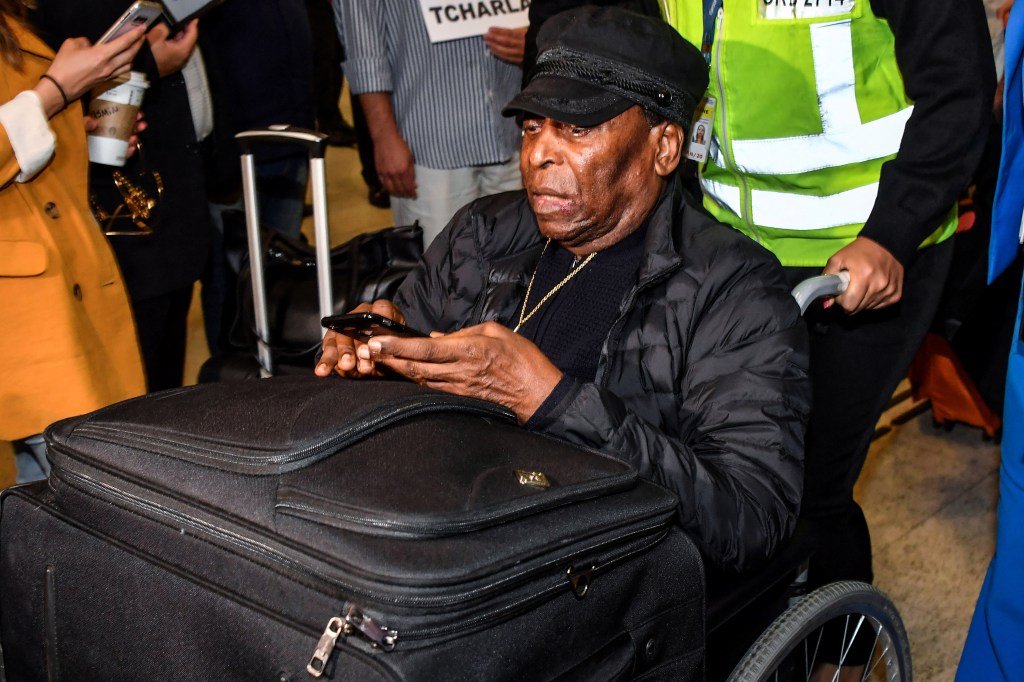 Pelé leaving the hospital in 2019AFP via Getty Images

The 82-year-old had a tumor removed from his colon in September 2021 and has since been in and out of the hospital for treatment on a regular basis.

ESPN Brasil reported that Pelé was having cardiac issues and his medical staff showed concern that his chemotherapy treatment was not having the expected results.

Pelé was part of three World Cup champions for Brazil, leading his nation to championships in 1958, 1962 and 1970. 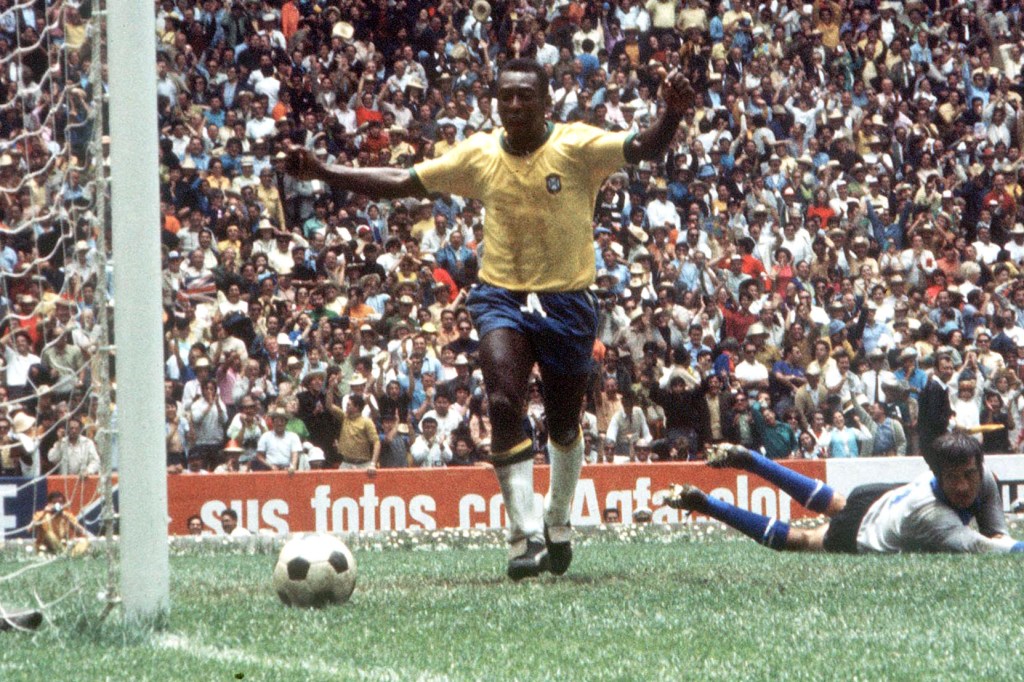 Pelé during the 1970 World CupPopperfoto via Getty Images

Pelé’s manager and the Albert Einstein Hospital did not immediately respond to requests for comment. Gladys Knight Scripted Series In The Works With...