Golfer Patrick Reed filed a lawsuit against Brandel Chamblee and the Golf Channel, seeking $750 million in damages for defamation.

Reed alleges, according to court documents, that Chamblee, a Golf Channel analyst, has “actively” targeted Reed to “destroy his reputation, create hate, and a hostile work environment” for the player. 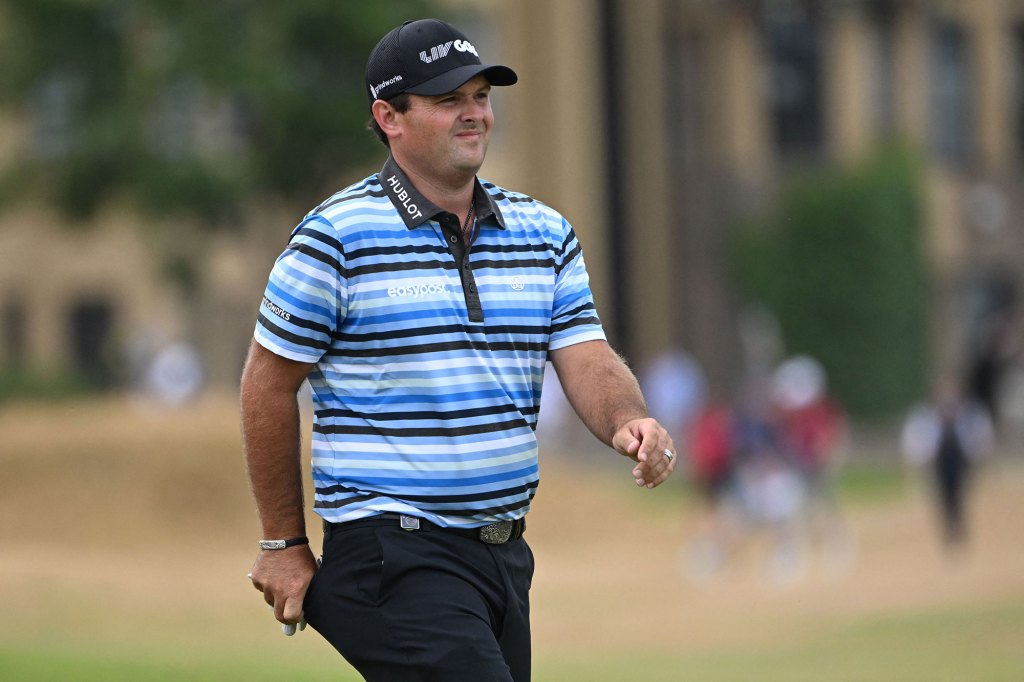 Patrick Reed claims he is the victim ‘calculated, malicious’ attacks made by Brandel Chamblee and the Golf Channel .AFP via Getty Images

The 2018 Masters winner claims he has been the victim of “calculated, malicious” attacks that have “had a direct effect on his livelihood” for the past nine years.

“It is well-known on tour that Mr Reed has been abused and endured more than any other golfer from fans or spectators who have been allowed to scream obscenities only to be glorified by NBC’s Golf Channel for doing so,” the suit reads.

“[Chamblee] has become Golf Channel’s primary mouthpiece and agent to push this defamatory agenda and inflict severe damage to Mr Reed, LIV, and other golfers signed with LIV.”

The suit, filed in U.S. District Court in Texas, accuses Chamblee, the Golf Channel and PGA Tour commissioner Jay Monahan of conspiring to “engage in a pattern and practice of defaming Mr. Reed, misreporting information with falsity and/or reckless disregard for the truth” and “purposely omitting pertinent key material facts to mislead the public.”

Reed, 32, is a polarizing figure in the golf world, having been at the center of multiple controversies, replete with Chamblee rebukes.

In 2019, a camera caught Reed illegally improving his lie in a bunker, to which Chamblee said, “This is going to follow him around like the video of Nixon saying ‘I’m not a crook.’” 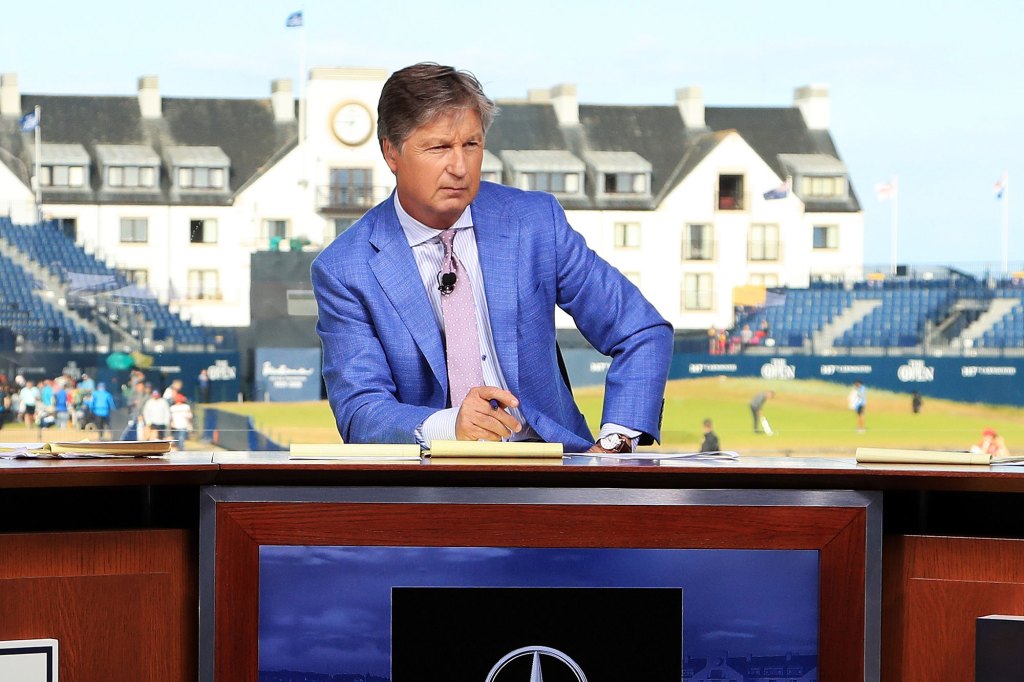 Chamblee has often been critical of Reed.Getty Images

Chamblee, who Reed’s suit referred to as fallen short “of ever rising to the accomplished level of Mr. Reed,” also offered an admonishment of Reed in 2021 when he received relief for an embedded ball, though he picked it up before rules officials could inspect the lie. Sasha Banks shares video of her car being...