Paige Spiranac is weighing in on the new antitrust lawsuit filed by 11 LIV Golf players against the PGA Tour amid the ongoing battle between leagues.

On Wednesday, Phil Mickelson, Bryson DeChambeau and nine of their peers from LIV sued the PGA Tour for suspending them from playing the tour as long as they were part of the controversial Saudi-backed league. As news of the suit began to spread across the internet, Spiranac addressed the public spat on Twitter with a dig at LIV players.

“LIV players- We want to play less golf,” the golfer-turned-influencer, 29, tweeted Wednesday. “Also LIV players- We are suing so we can play more golf.” 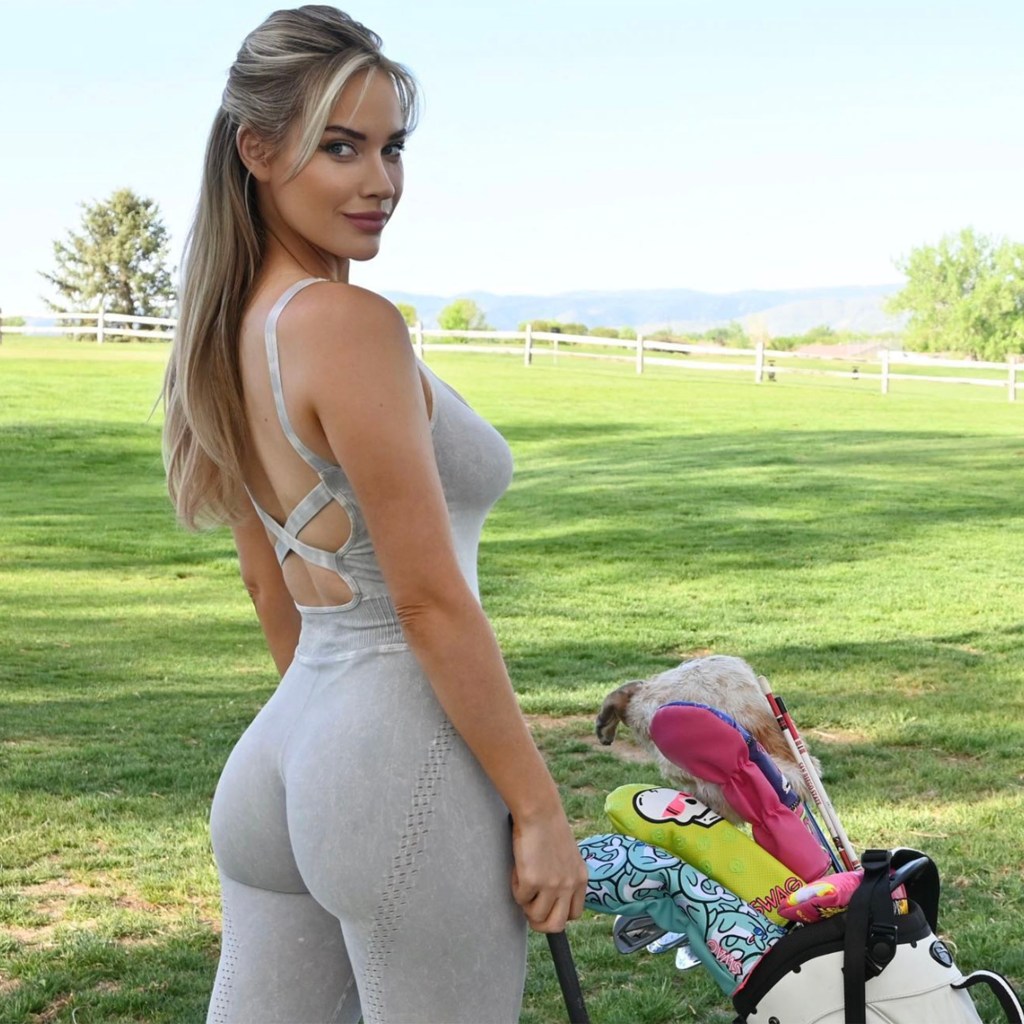 Paige Spiranac took to Twitter on Wednesday to address the new lawsuit filed by LIV Golf players against the PGA Tour.Instagram

Leading up to LIV Golf’s inaugural event in June, PGA Tour commissioner Jay Monahan threatened to suspend players if they jumped ship to the rival circuit, which has only eight tournaments this year and 14 next. Several of the sport’s biggest stars have since been suspended as a result, including Dustin Johnson, who reportedly received upward of $100 million for joining LIV earlier this summer.

Spiranac, who previously called out LIV golfers over their lack of transparency in regard to joining the league, later elaborated on her stance Wednesday in a separate message. 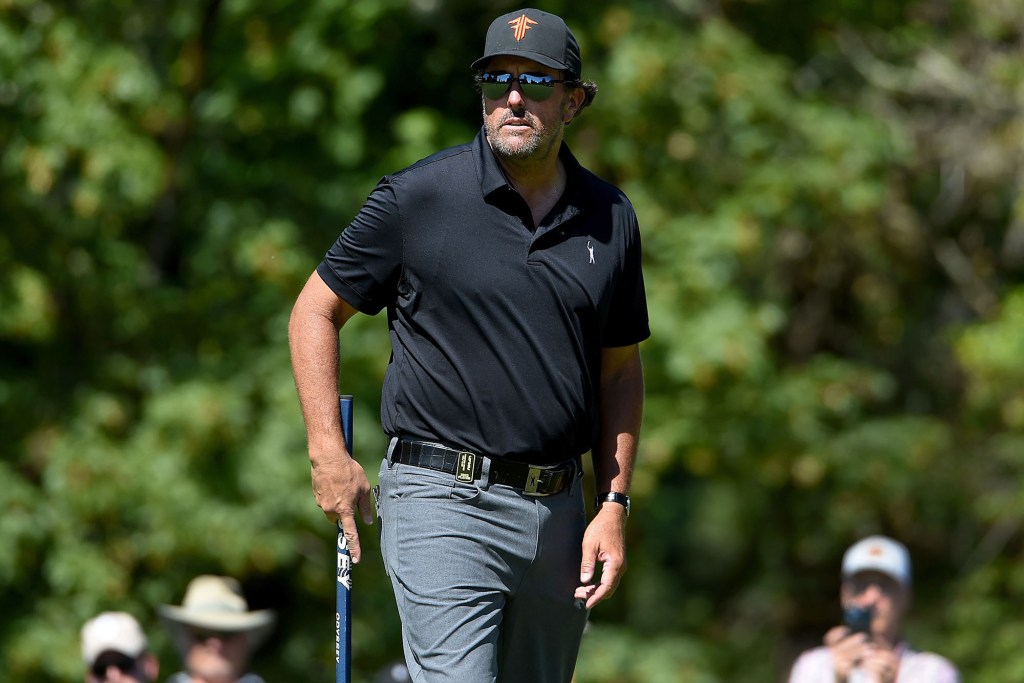 Phil Mickelson was one of the eleven LIV Golf players included in the suit.Getty Images 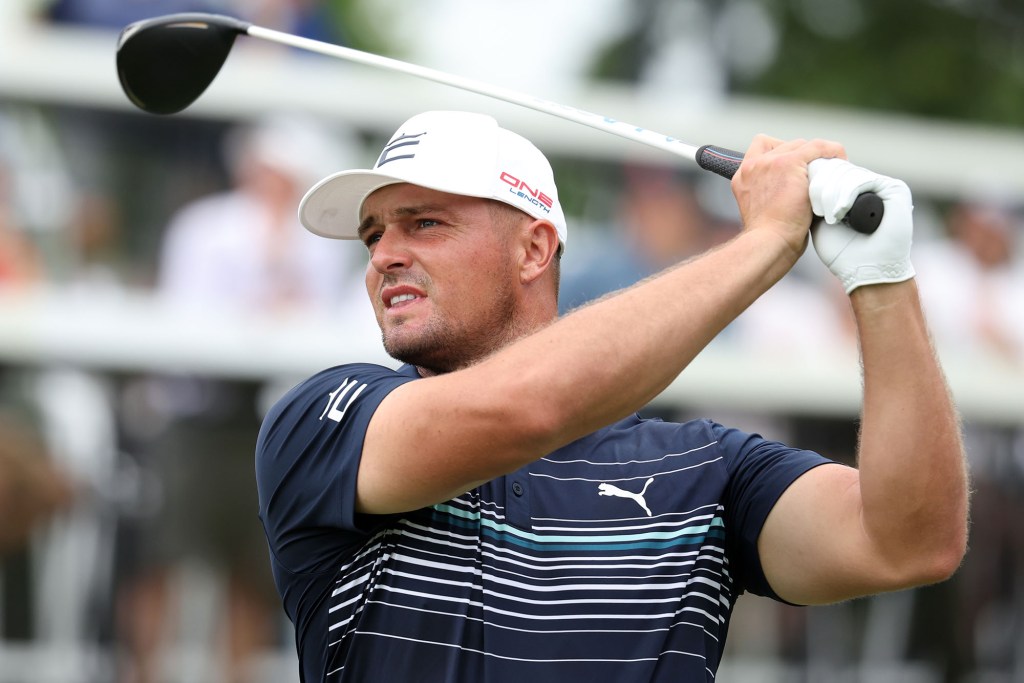 Bryson DeChambeau is also part of the suit against the PGA Tour.via Getty Images

“I don’t have a dog in the fight. I’m pro golf and just want the best for the game,” Spiranac began, when asked by a fan, “Are you pro or anti LIV golf or just on the fence having fun throwing sh#t..”

“I will say I don’t like how some of the guys aren’t transparent on why they switched over and now still want to play on the PGA. You took the money now stay there if you’re so happy.”

Back in June, Spiranac expressed how she wished athletes would vocalize how much financial aspects may have played into their decision-making.

“These elaborate statements are annoying. No one going to the LIV tour actually cares about the progression of the game. I wish they just said ‘because it’s a s–t ton of money,” the “Playing A Round” podcast host tweeted at the time. 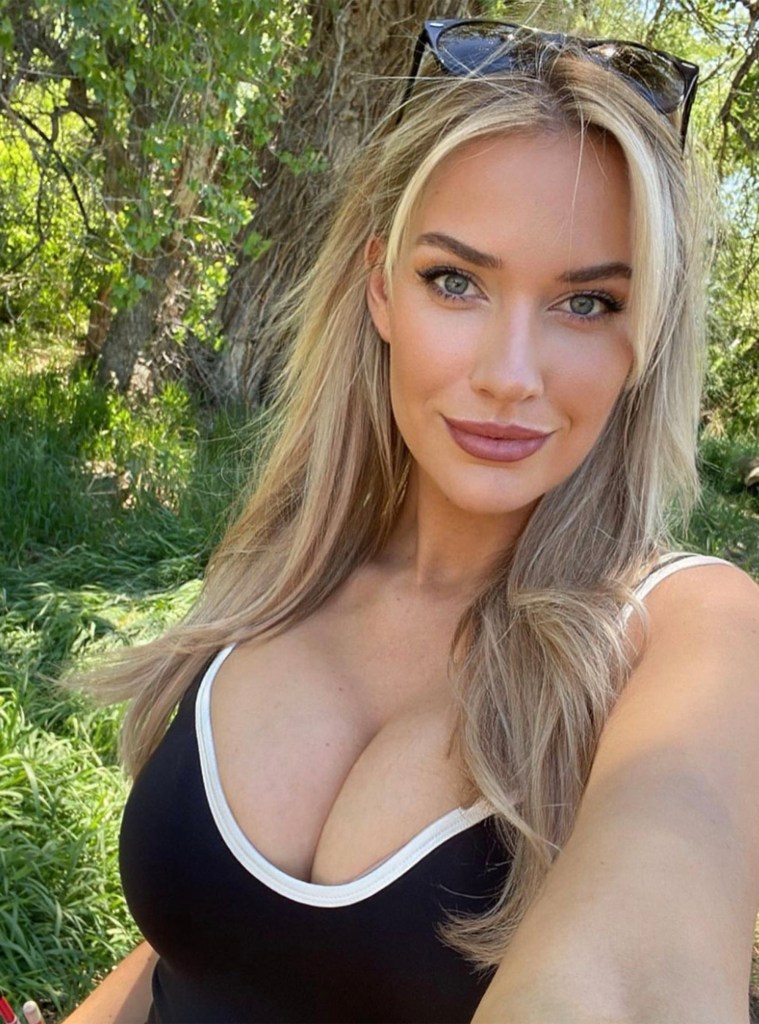 Paige Spiranac has spoken about LIV Golf on Twitter in the past.Instagram 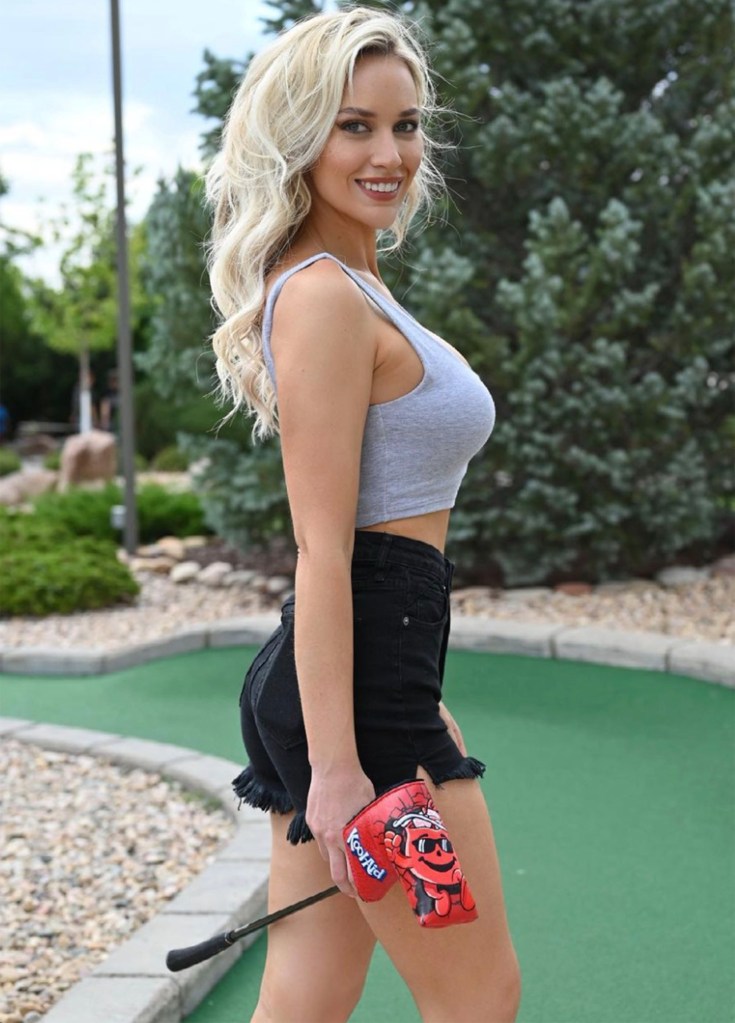 This isn’t the first time Spiranac has addressed LIV Golf’s massive paydays. Earlier this week, she spoke out on Twitter after it was reported that Tiger Woods turned down the league’s $700-$800 million offer.

“That is ‘eff you’ money, that is ‘buy an island’ money, and Tiger, he was like, ‘You know what, no thank you.’ Maybe it’s because he already has so much money he doesn’t know what to do with, he wants to protect his legacy, with a limited schedule even his body can’t play that much, maybe he wants to be a Ryder Cup captain. But Tiger, he said no,” Spiranac said Tuesday.

Ahead of last month’s British Open, Woods made his stance on LIV Golf very clear.

“The players who have chosen to go to LIV and to play there, I disagree with it,’’ Woods said. “I think that what they’ve done is they’ve turned their back on what has allowed them to get to this position.”