Ohio State and Michigan get major boosts ahead of rivalry game Ohio State running back Miyan Williams will play on Saturday against Michigan, per ESPN’s Pete Thamel.

Williams, who was carted off the field against Indiana on Nov. 12, missed last week’s win over Maryland. With TreVeyon Henderson out, Williams will be an integral part of the Buckeyes’ offense, as they’ll be depending on him for the majority of their run game.

Williams is Ohio State’s leading rusher, coming into the day with 783 yards and averaging 6.7 per carry.

As for Michgian’s own injured running backs, Blake Corum is expected to try and fight through a knee injury sustained last week, per Thamel, but it’s not clear how effective he’ll be. 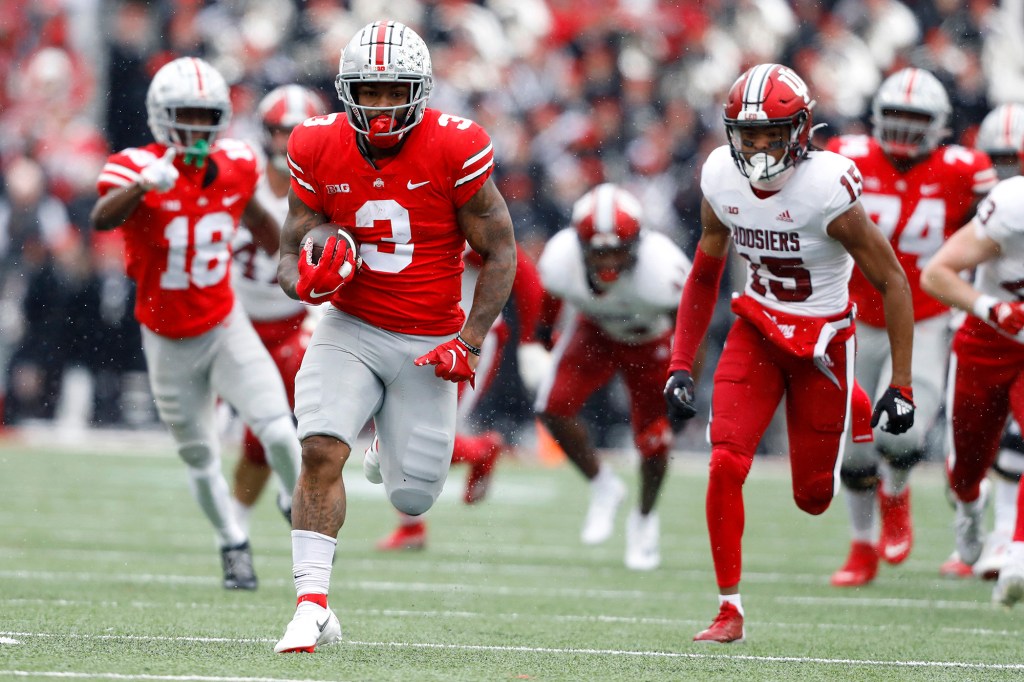 Miyan Williams (3) is Ohio State’s leading rusher and is expected to return against Michigan on Saturday.USA TODAY Sports 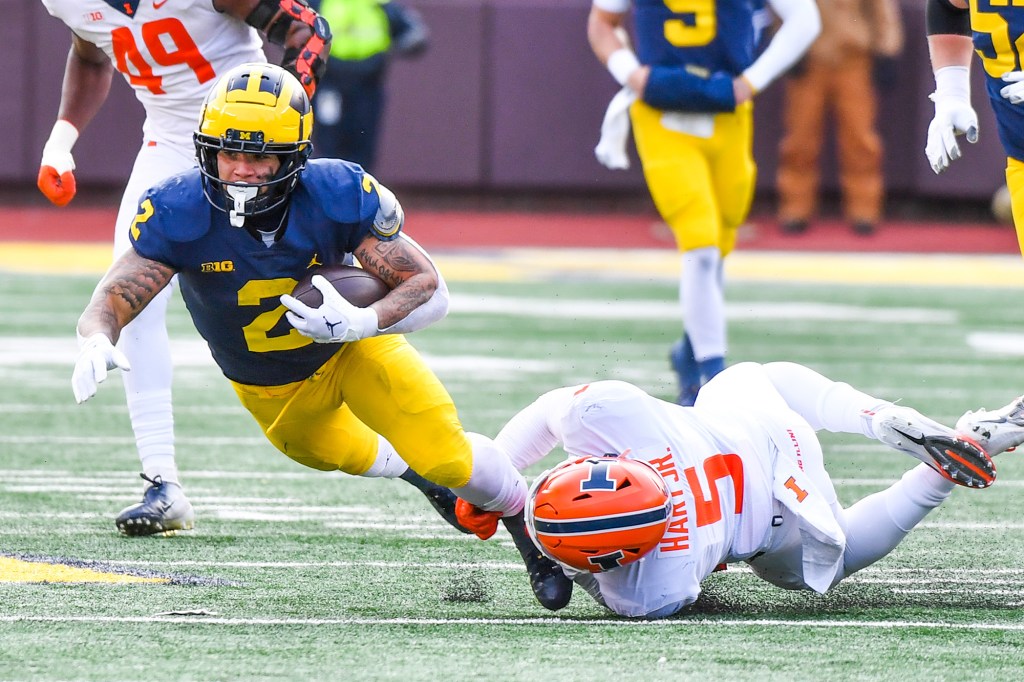 Injured Michigan running back Blake Corum (2) will attempt to play against Ohio State on Saturday.Getty Images

Corum returned to the Wolverines’ win over Illinois last week after sustaining the injury, but carried the ball just twice in the second half.

Donovan Edwards is expected to return from a hand injury that kept him out of the Illinois game. Offensive lineman Trevor Keegan and tight end Luke Schoonmaker are also expected to play, per The Michigan Insider’s Sam Webb.

Ohio State wideout Jaxon Smith-Njigba, who has been out since Oct. 22, will miss The Game, according to Thamel.