It’s time for the princess to be rescued again.

Brimming with the denizens of the Mushroom Kingdom, the poster features a technicolor array of islands, hills and other potential dangers for the fearless plumber.

The film is expected to drop its first trailer Thursday. 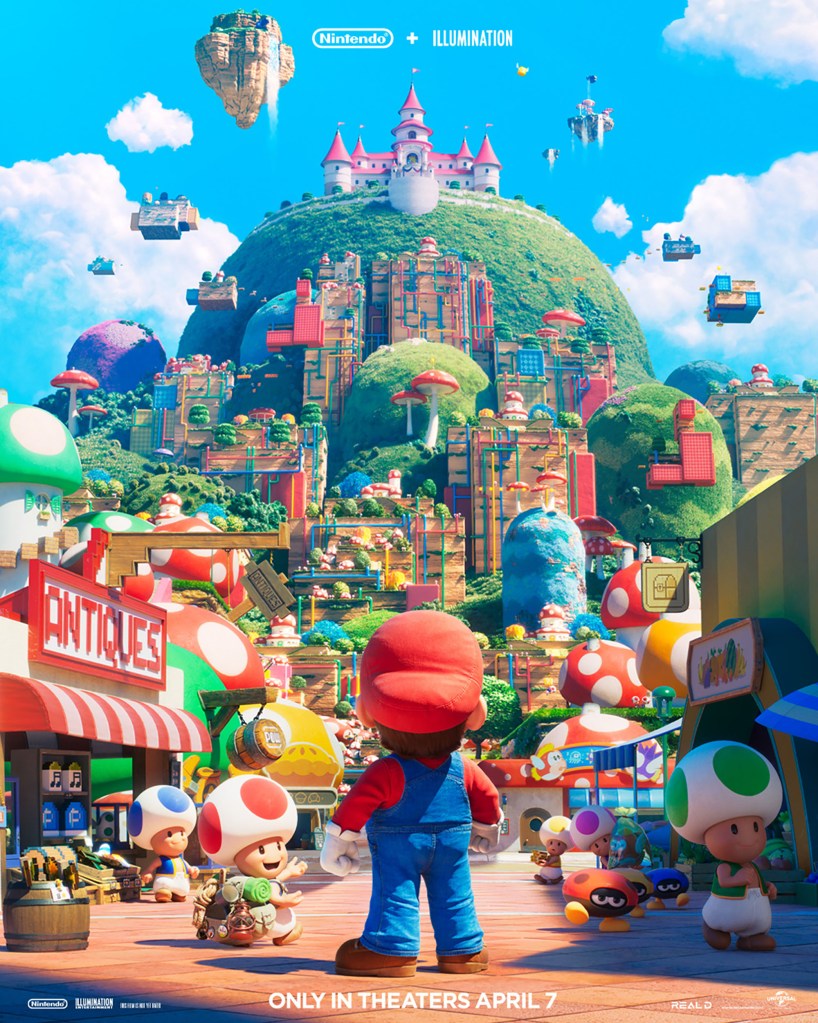 The first poster for the animated film, “Super Mario Bros.”Nintendo

“Chris Pratt playing Mario is italiaphobia and i’m tired of acting like it isn’t,” said one disgruntled Twitter user.

“F–k this casting celebrities as video game characters in their movies thing … No one wants to see them reinvent Mario to act like Chris Pratt,” another said. 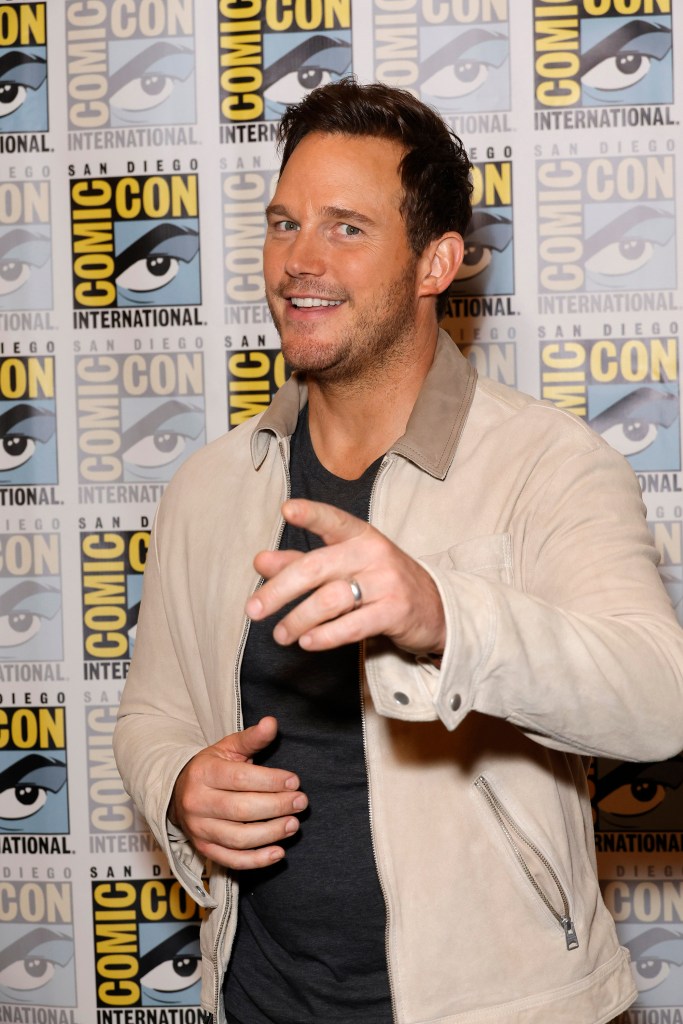 Chris Pratt will voice Mario in the upcoming film.Getty Images

“When people hear Chris Pratt’s performance, the criticism will evaporate. Maybe not entirely — people love to voice opinions, as they should,” said Meledandri.

“I’m not sure this is the smartest defense, but as a person who has Italian-American heritage, I feel I can make that decision without worrying about offending Italians or Italian-Americans … I think we’re going to be just fine.” NBA GMs have no faith in the Lakers, pick them...