The famed 1998 Japanese anime series “Cowboy Bebop” is getting the live-action treatment.

A 10-episode series — which chronicles a group of cosmos-hopping bounty-hunters and is based on the cartoon of the same name — will premiere on Netflix next month, and the streamer just released an action-packed teaser.

The trailer also teased the show’s main villain, Vicious (Alex Hassell), as well as a snippet of the song “Green Bird” from the original series episode “Ballad for Fallen Angels.” The group’s spaceship, the Bebop, was also featured in the clip. 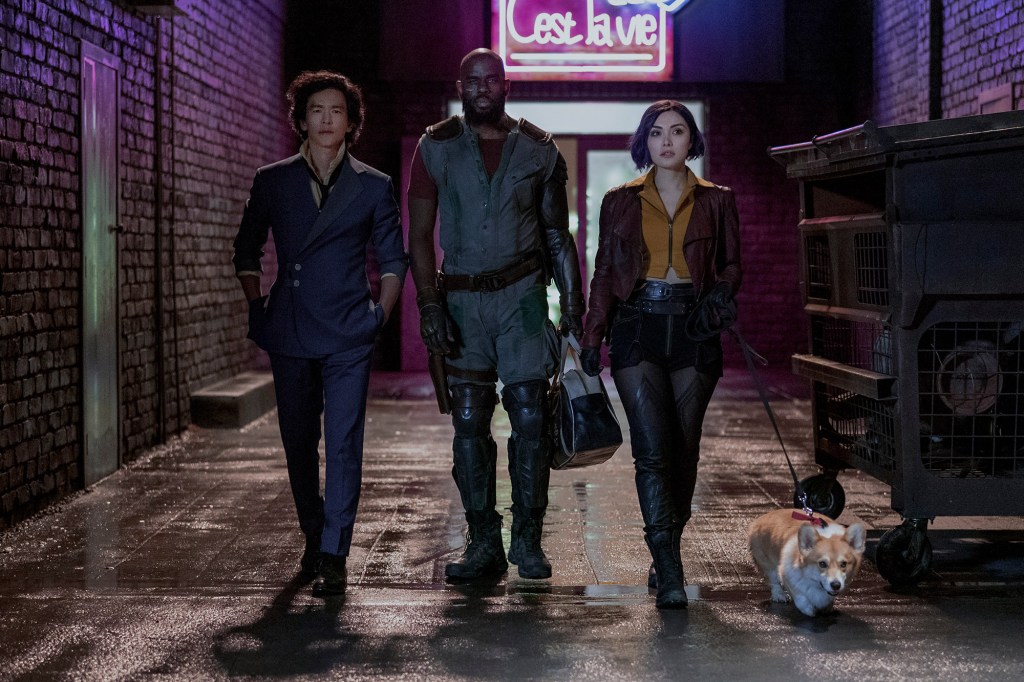 “Very different from the anime,but I dont hate it. The editing cuts are cool & the personalities on point! To everyone finding something to pick at…at least they didnt white wash everyone lol (personally, I wish they gave Spike more of his afro but you can’t have everything),” one fan tweeted.

Another added, “Ngl this doesn’t actually look that bad surprisingly – I’m happy they’re keeping the original’s soundtrack and I’m kinda impressed with how the actors semi-sound like their iconic english dub voices. the editing is like they’re trying incredibly hard to be an Edgar Wright film.”

“This is a lot of fun and honestly, Pretty impressed with how close the actors match the voices and demeanor of the characters,” wrote another fan. “The fast paced, more sin city style is pretty kinetic and fun seeing them break the 4th wall for scene transitions. Looking forward to it!!”

A full trailer will be released on Oct. 26, just ahead of the Nov. 19 debut on Netflix. 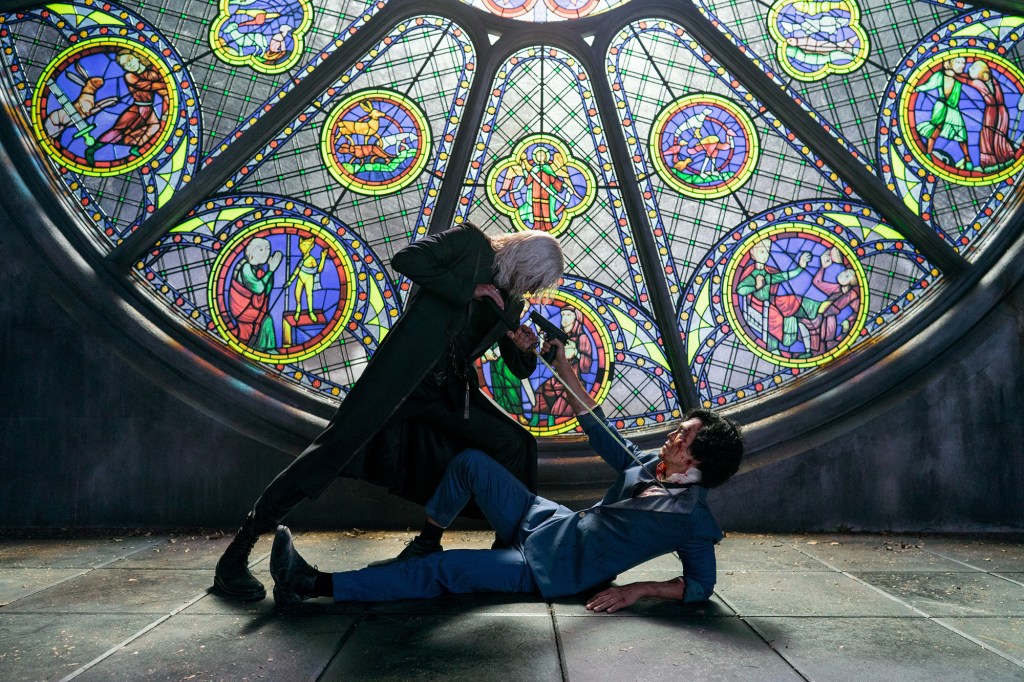 Adele is destined for another marriage — and...