Mylene Demongeot, whose career spanned 70 years of French and British cinema appearances, died today at age 87 in a Paris hospital. No cause of death has been reported.

Demongeot was best known for comedies in France, including two trilogies that appeared a half-century apart, the Fantomas films in the 1960s and Camping in recent years.

She was also known for her role as Milady de Winter in the 1961 version of The Three Musketeers and her appearance alongside David Niven in Otto Preminger’s Bonjour Tristesse in 1958.

One career highlight was being nominated for a BAFTA for best newcomer for her part in 1957’s The Crucible, adapted by Jean-Paul Sartre from the Arthur Miller play. 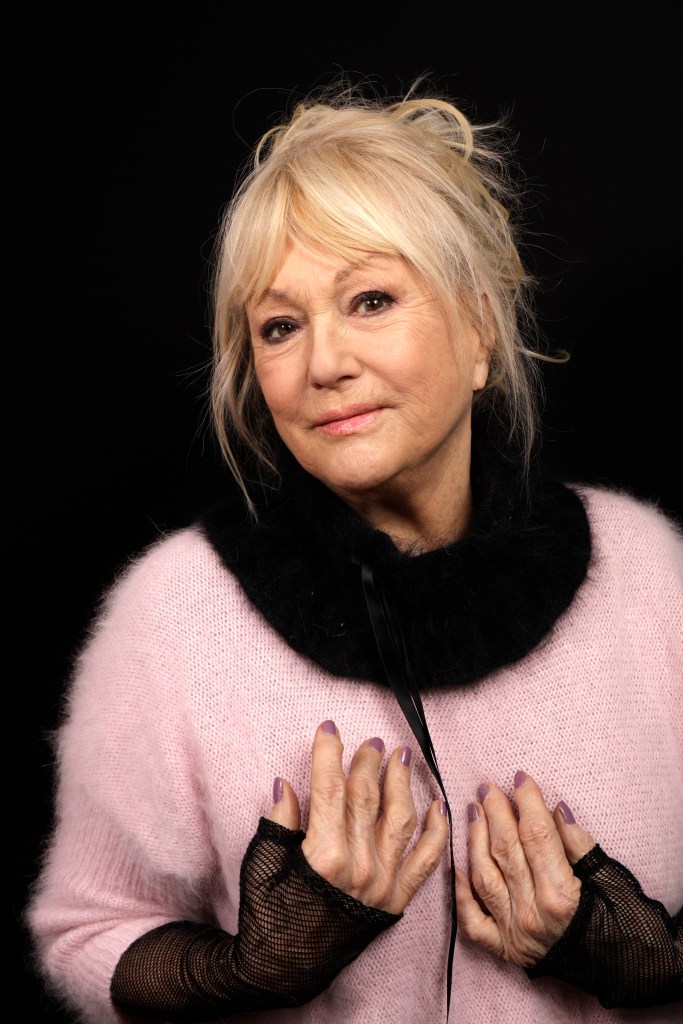 Demongeot was active into this decade, starring in Retirement Home alongside Gerard Depardieu, one of France’s biggest box office hits of 2022.

No information was immediately available on survivors or memorial plans. ‘Riches’ creator: ‘Being able to talk about...