When Adam Levine belted out the lyric “She will be loved,” fans had no clue how many “shes” the singer was referring to.

But now, in the wake of Instagram model Sumner Stroh’s bombshell revelation about her alleged affair with the Maroon 5 frontman — married to Victoria’s Secret model Behati Prinsloo, 34, who’s pregnant with their third child — more women are blowing the whistle on Levine’s supposed extramarital misdeeds.

However, the “This Love” lyricist, 43, denied engaging in an affair Tuesday, saying, in part, “I did not have an affair, nevertheless, I crossed the line during a regrettable period of my life,” in a contrite Instagram Story bulletin. 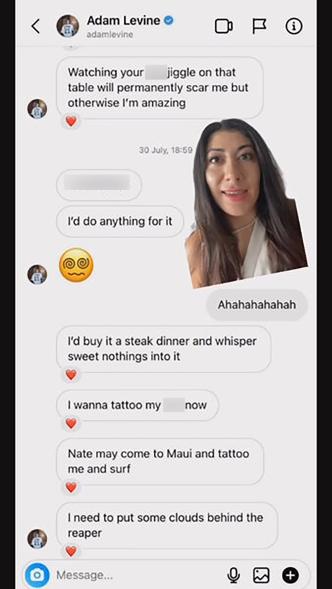 A woman named Maryka went public with screenshots of her alleged flirtations with Levine after Instagram stunner Sumner Stroh unearthed secrets of her alleged affair with the musician. Twitter / @shahartley 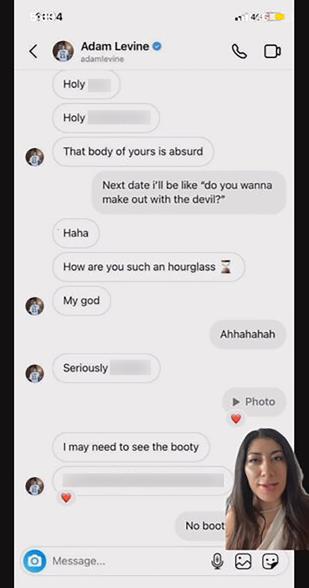 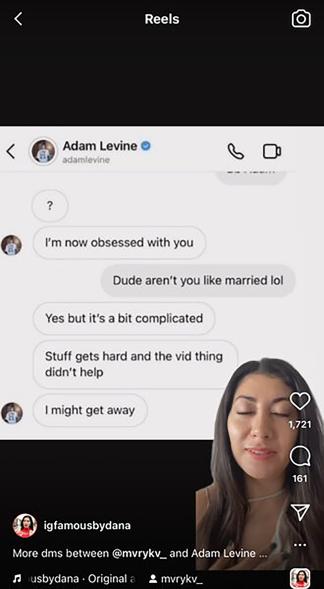 More women are now claiming to have had inappropriate communications with the married Maroon 5 singer via Instagram. Twitter / @shahartley

“Holy f–king f–k. The body of yours is absurd. How are you such an hourglass?” Levine allegedly penned to a woman named Maryka in newly leaked screenshots of their Instagram direct messages. Copies of their alleged chats were shared to her Instagram Story Tuesday.

When the brunette asked, “Dude aren’t you like married lol?” after Levine allegedly claimed to be “obsessed” with her, the “Payphone” performer purportedly replied, “Yeah, but it’s complicated.”

Maryka’s damning screenshots were virally shared by Instagram whistle-blower @IGFamousByDana who narrated the messages in a trending compilation reel Tuesday.

The video, with over 300,000 views, went public shortly after Levine released his Instagram Story statement denying an affair with Stroh, 23.

He also admitted exercising “poor judgment [by] speaking with anyone other than my wife in ANY kind of flirtatious manner,” and vowed that he and Prinsloo would “get through” this trial “together.” The couple tied the knot in 2014. They share daughters Dusty Rose and Gio Grace.

In his alleged communications with Stroh, Levine appeared to tease the idea of naming his and Prinsloo’s third child Sumner. 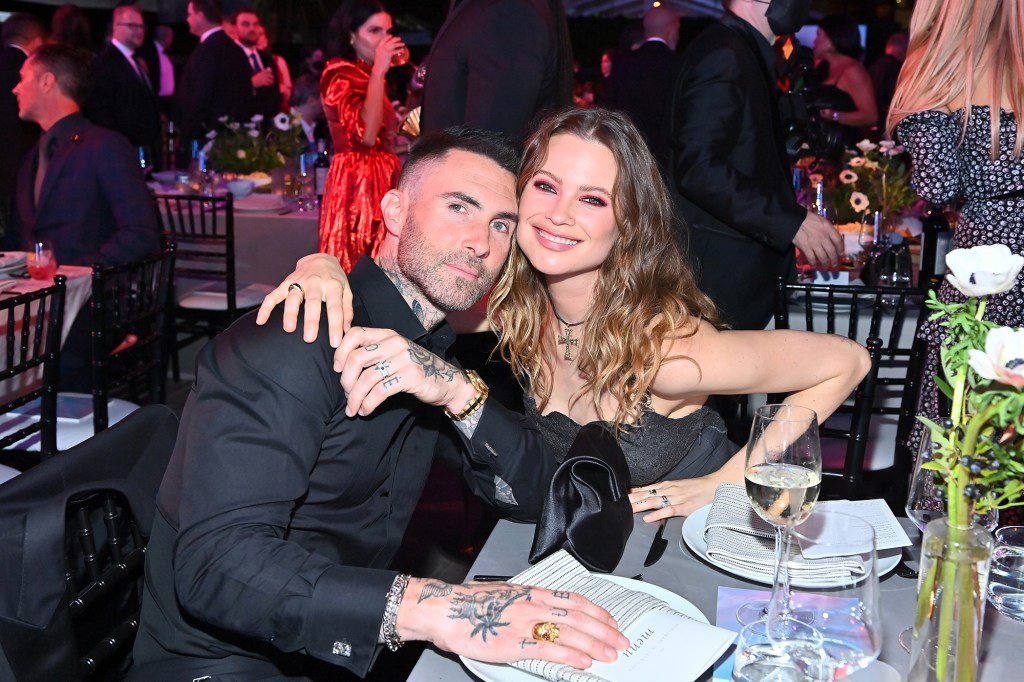 Prinsloo is currently pregnant with her and Levine’s third child, who the singer alluded to naming “Sumner” in his messages with Stroh. Getty Images for Baby2Baby

Representatives for Levine told The Post that he stands firm on his virtual mea culpa.

Elsewhere in his alleged chats with Maryka, the “Moves Like Jagger” crooner encourages her to “distract yourself by f- -king with me.”

He also appears to says, in part, “Watching your ass jiggle on that table will permanently scar me.”

An unnamed blond has, too, exposed her alleged communications with Levine. 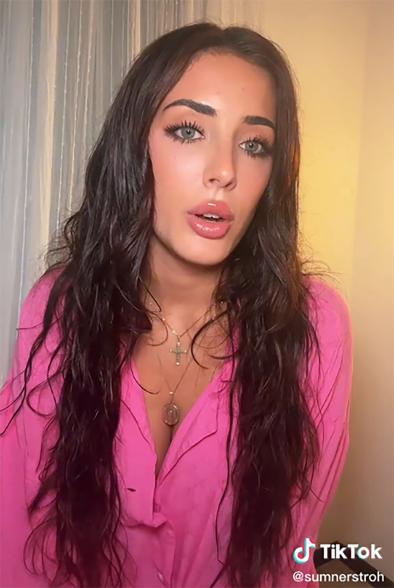 Stroh was the first of several women to expose Levine for cyber creeping with other women behind his expecting wife's back. TikTok / sumnerstroh 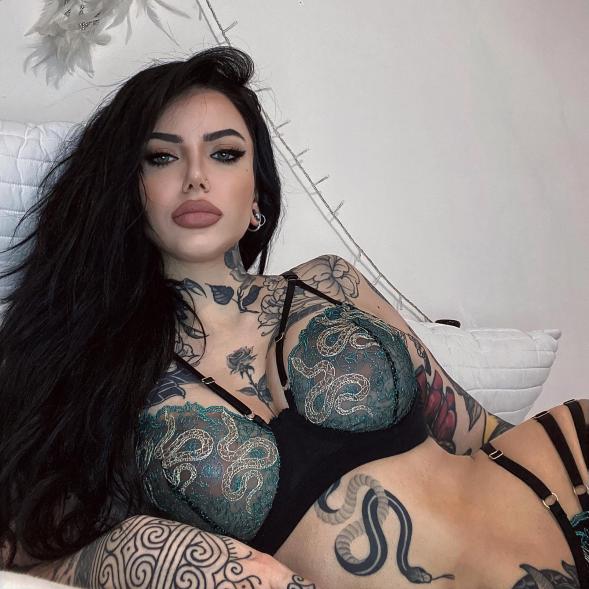 In Maryka's screenshots, Levine compliments the brunette on her "jiggle" and admits to being "obsessed" with her. Instagram / mvrykv_ 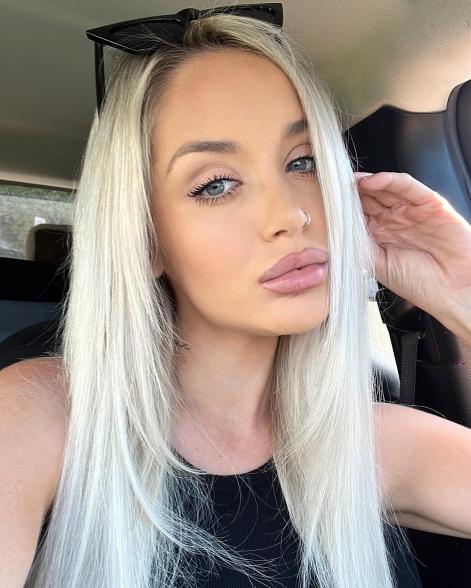 Rose claims she and Levine engaged in communications that were "not appropriate" in 2021. Instagram / alyson_rose

Per a since-deleted TikTok series, the woman, from Los Angeles, who asked that her name be kept confidential, claims she and Levine engaged in direct message communications that were “not appropriate” last year, according to screenshots obtained by The Post prior to the video scrubs.

In the videos, which amassed a combined 407,000 views and featured screenshot visuals of their conversations, the social media siren said she “never” wanted to post any of her private talks with Levine. 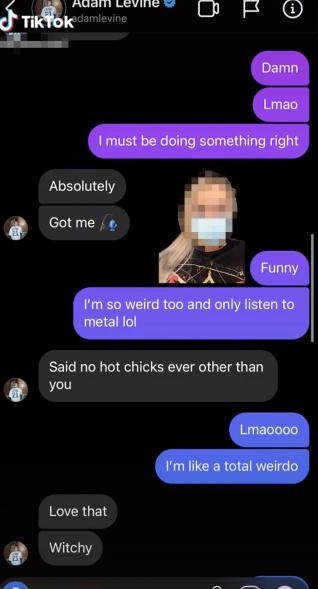 An additional, unnamed accuser claimed she and Levine engaged in communications that were "not appropriate" in 2021. TikTok 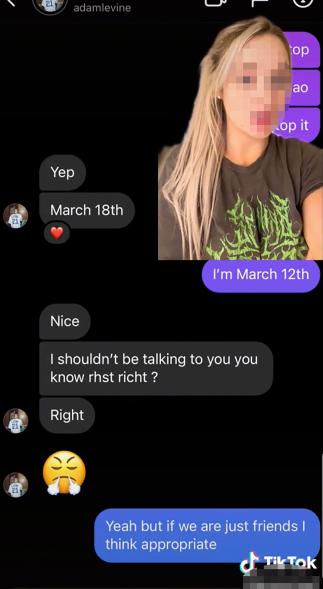 She agreed their conversation is "appropriate" as long as they're "just friends." TikTok

Her initial unwillingness to share their messages aside, the towhead is now calling on other women who may have engaged in digital dalliances with Levine to come forward.

“If any other girls have experienced this with him … I think they should post it,” she said. “I feel really bad for his wife, and nobody deserves this.”

A now-erased clip also revealed Levine dubbing himself a “paranoid Jew,” before asking his social media mistress to delete their steamy message thread.

So far, Prinsloo has yet to release a statement in response to the claims against her husband.