Seems like Prince Harry and his ancestor Edward VIII have more in common than just being members of the royal family.

Aside from both taking on American divorcées as their wives — Meghan Markle and Wallis Simpson respectively — Harry, 38, and Edward each seemingly “radiate the same sadness,” according to an expert.

Royal expert Hugo Vicker recently mentioned at the Henley Literary Festival, The Times reported, how “both men seemed to radiate sadness after cutting their links with the Royal Family.”

The Duke and Duchess of Sussex, 41, left the Firm in 2020 for a life in California while Edward abdicated the British throne in order to marry Simpson in 1936.

Vicker noted that one could tell how Harry and Edward were both feeling by “looking into their eyes.”

The author then compared this to the late Queen Elizabeth II, who “always had such sparkling eyes” due to her dedication to the United Kingdom and the Commonwealth Realms. 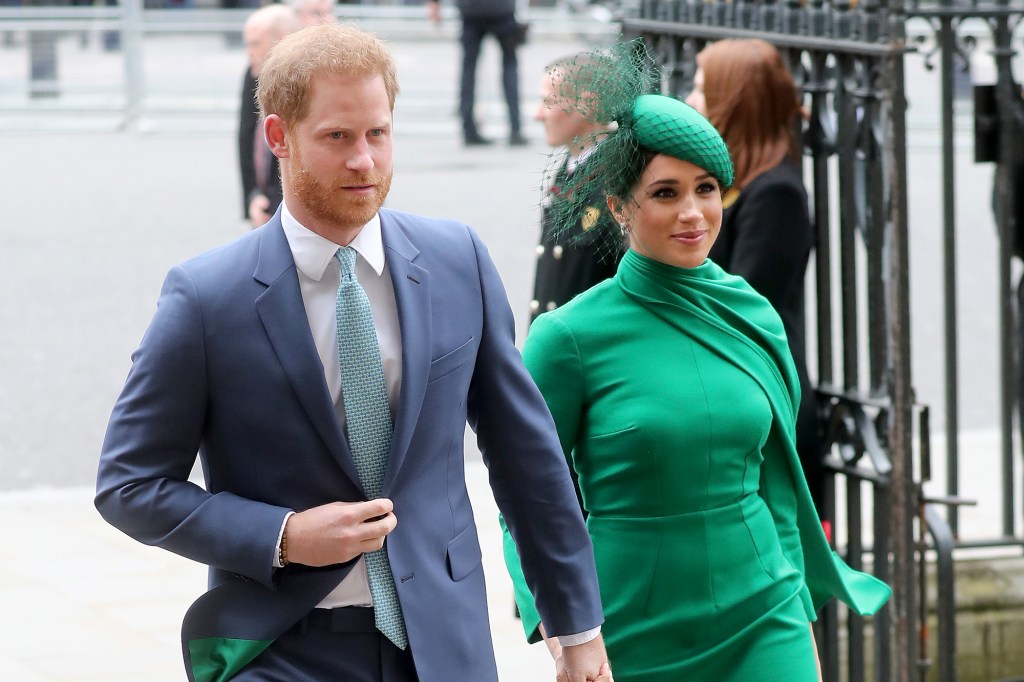 Prince Harry and his wife Meghan Markle decided to take a step back from royal duties in 2020 and opted to move to California.Getty Images

He also noted how Edward — like Harry — “took the path of perceived happiness” when he married. However, he didn’t find true happiness as “in the end, it’s duty that makes you happy,” Vicker said.

“As for the Duke of Sussex, who knows what’s going to happen to him? I think he looks thoroughly miserable,” Vicker added.

Following the abdication crisis in 1936, the Queen’s father, King George VI became monarch and Edward became the Duke of Windsor (with Simpson as his Duchess) and moved to France. 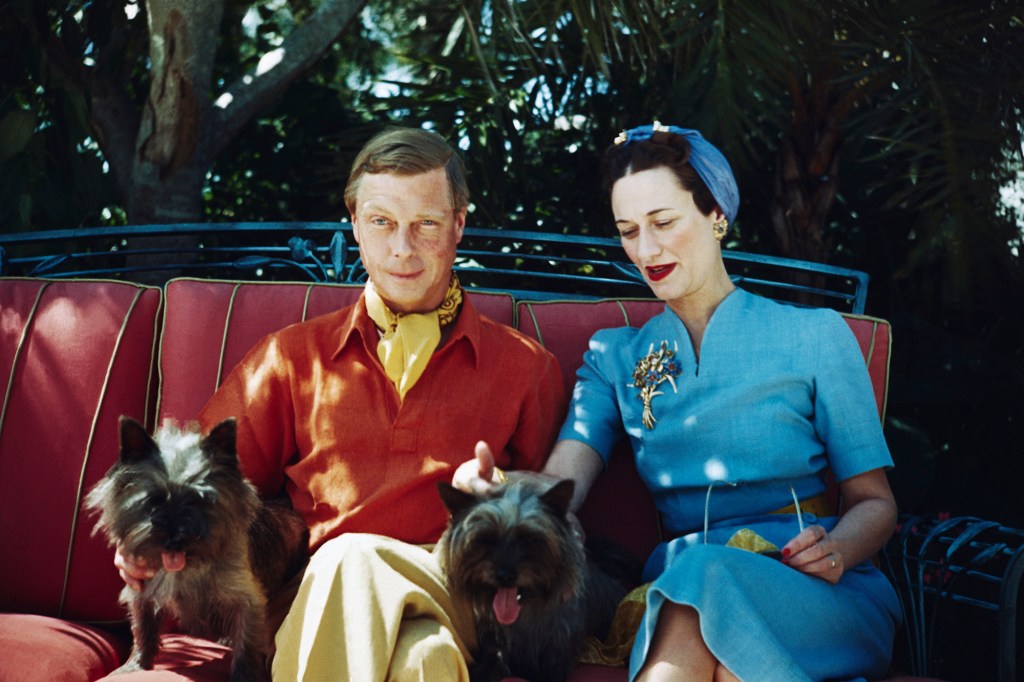 Simpson and Edward were married from 1937 until the latter’s death in 1972.Bettmann Archive

Edward was only king of England from January until December that year — a mere 325 days.

Edward and Simpson lived a lavish lifestyle following their exile from the royal family, and he passed in 1972. Simpson lived well into her 80s and died in 1986.

The couple stirred even more controversy with an ill-received visit to Nazi Germany in 1937, where they spoke with Adolf Hitler. 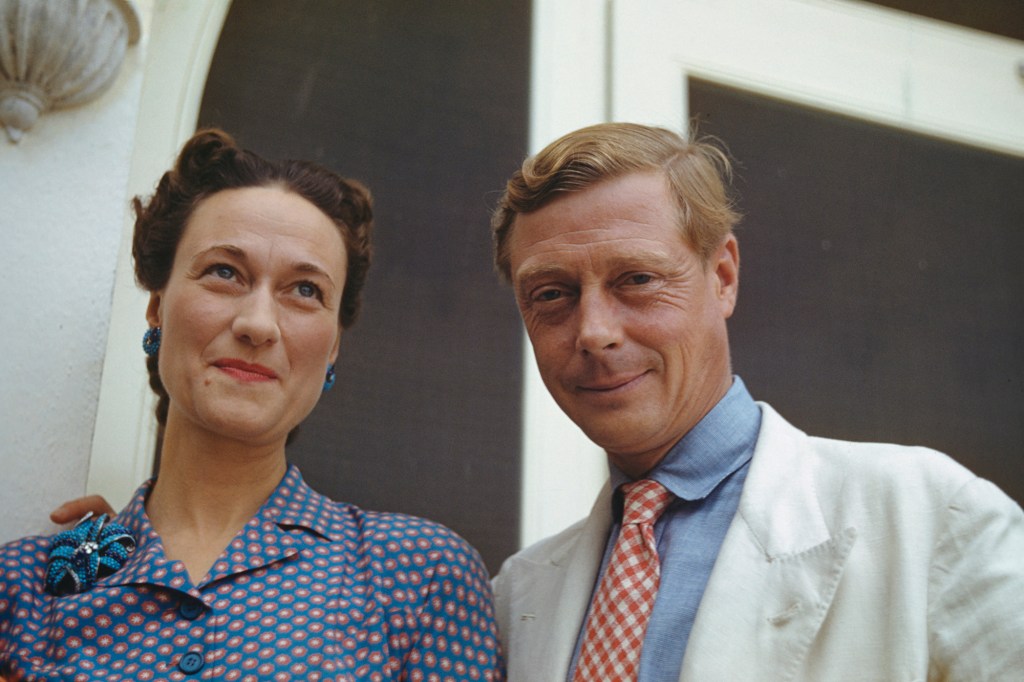 The Duke and Duchess of Windsor pose outside the Government House in Nassau, the Bahamas, circa 1942. Getty Images

Andrew Morton, author of “Wallis In Love: The Untold Life of the Duchess of Windsor, The Woman Who Changed the Monarchy,” dived deep into the Windsors’ marriage.

Morton — who famously penned the tell-all biography of the late Diana, Princess of Wales — told the Post in 2018 how Simpson and Edward’s marriage was actually a “total mess,” rather than a forbidden love story.

“[Edward] was utterly adoring, and [Simpson] had to put on an act, realizing that he had given up the throne of the greatest empire in order to marry a twice-divorced American,” Morton said.

He continued: “If she kicked him to the curb, she’d be the most reviled woman in British history.”