Tuesday afternoon’s contest between Mexico and Poland feels like an elimination game. Both countries will fancy their chances of advancing out of Group C (oddsmakers basically make it a coin flip between them), but neither will feel confident that they’ll be able to do it if they need to get a result against group-favorites Argentina, and a loss in the opener for either side would basically require that.

That sets us up for a terrific match between Poland and Mexico on Tuesday morning. The odds reflect that notion, as the bookies can’t separate El Tri and the Eagles. 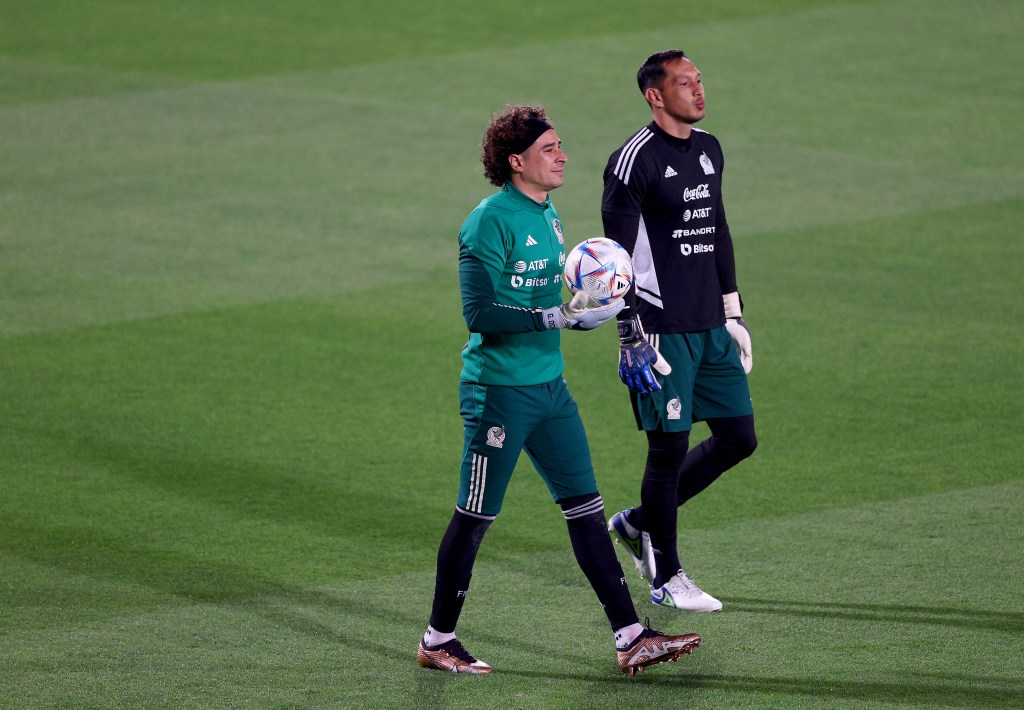 Normally on the list of potential dark horses before a World Cup, the buzz around Mexico feels as quiet as it’s ever been before a major international tournament. It’s quite possible that the soccer-crazy nation is just tired of getting eliminated in the Round of 16 — El Tri was bounced in the Round of 16 in 1994, 1998, 2002, 2006, 2010, 2014, and 2018 — or maybe there’s just a little confidence that this roster can make noise.

It’s probably a mix of both, but the truth is that El Tri got served a bit of a lifeline with their draw. Argentina is one of the tournament favorites, but getting put in a group with Poland and Saudi Arabia means that Mexico has a legitimate chance of getting to (and being eliminated in) the first knockout stage for the eighth consecutive tournament.

For Mexico to surprise in this competition, the defense will need to improve. El Tri has some offensive finesse, but the backline consists of players from Liga MX who are not used to playing against the elite talents that European defenders see every week.

That backline should have some protection in the form of Hector Herrera and Edson Alvarez, plus the presence of the ageless Memo Ochoa in goal, but it’s a unit that will likely struggle against deep attacks.

Luckily, they won’t be facing one of those teams on Tuesday. While Robert Lewandowski has been one of the best strikers in the world over the last decade, he’s left on an island on the national team. Lewandowski is a match-winner on his own, but Poland’s playmakers just aren’t good enough to allow him to make a difference.

Betting on the World Cup? 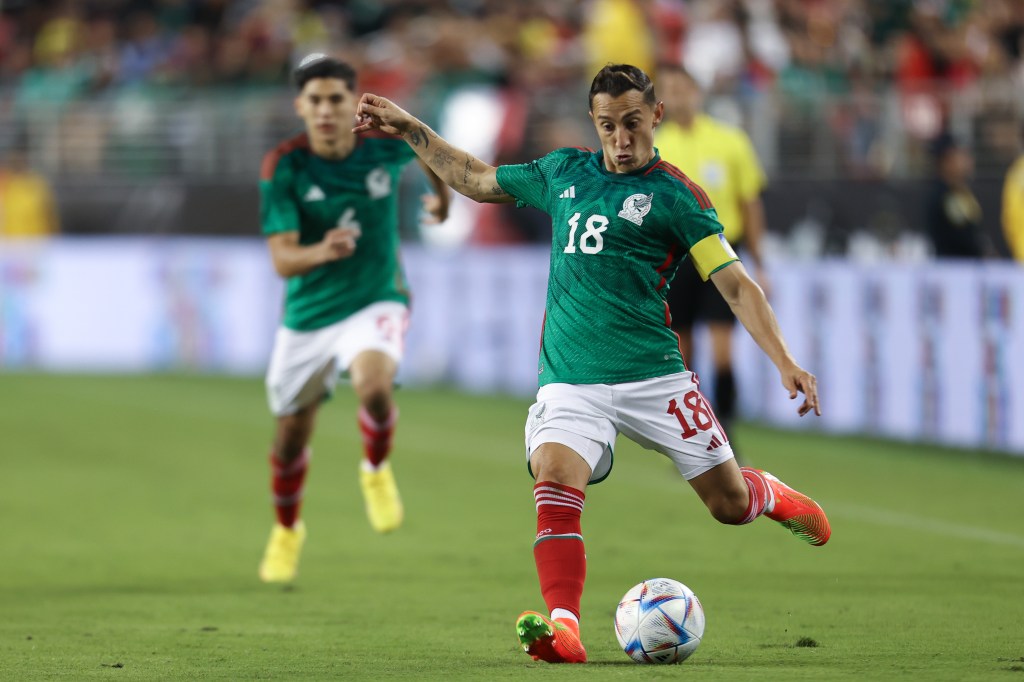 Perhaps Piotr Zielinski, who has been in great form for Napoli, helps bridge the gap to Lewandowski, but we’ve seen this song and dance before from the Eagles.

In all likelihood, Poland will sit back and hope to catch Mexico on a counter-attack finished off by Lewandowski.

This game should set up well for Mexico, as they’ll have a lot of the ball, and their shaky defense won’t be called into duty all that often. They’re a team that wants to press all over the pitch and win the ball back, and that should suit them against a team that lacks the technical players to break the press.

Oddsmakers view this as a coin flip for good reason, but some stylistic edges give Mexico some value at this number.