Love is in the air!

Gisele Bündchen is already cozied up with a new squeeze in Costa Rica, new photos show.

The supermodel, 42, was out on the town with Joaquim Valente, a jiujitsu instructor, with her two children Benjamin, 12, and Vivian, 9, in tow. 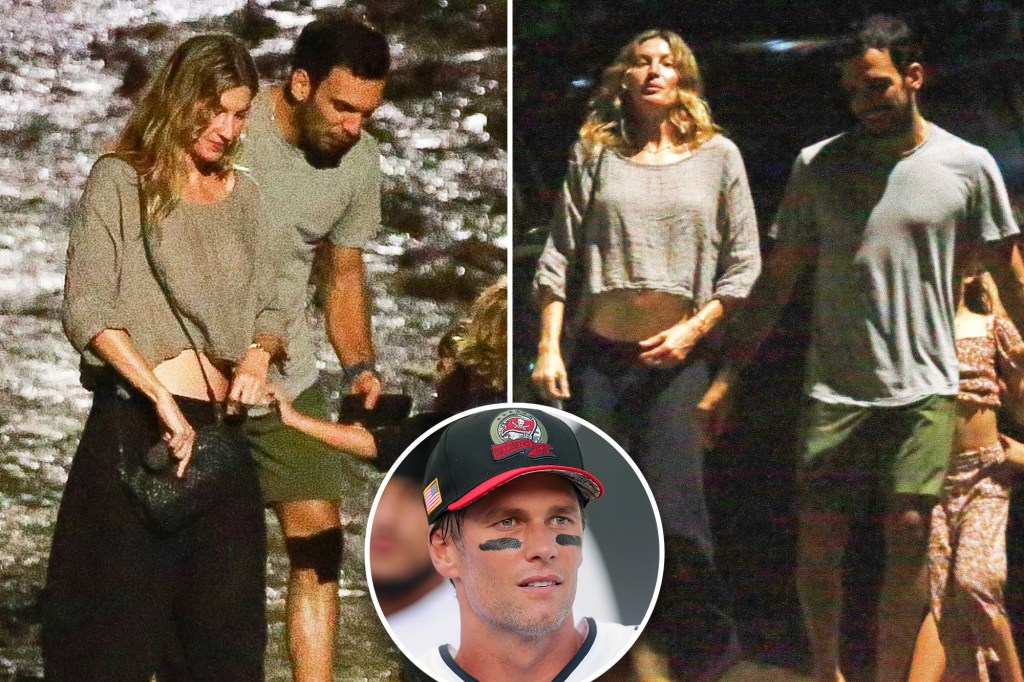 Gisele Bündchen was out with her jiujitsu instructor on holiday in Costa Rica.

The snaps follow a “painful” divorce between Tom Brady and Bündchen, which ended their 13-year marriage last month.

The pair reportedly separated following an “epic fight” fueled by Brady’s decision to un-retire from the NFL. Once trouble in paradise began — a source told Page Six that Bündchen was upset her now-ex had changed his mind — the model fled the family’s home in Florida.

While there were signs her relationship with Brady was on the rocks weeks before the ultimate split, it’s unclear when Bündchen’s romance with Joaquim sparked.

In fact, Bündchen’s new squeeze seems to be a mystery — keeping much of his social media private — but here’s what we know so far. 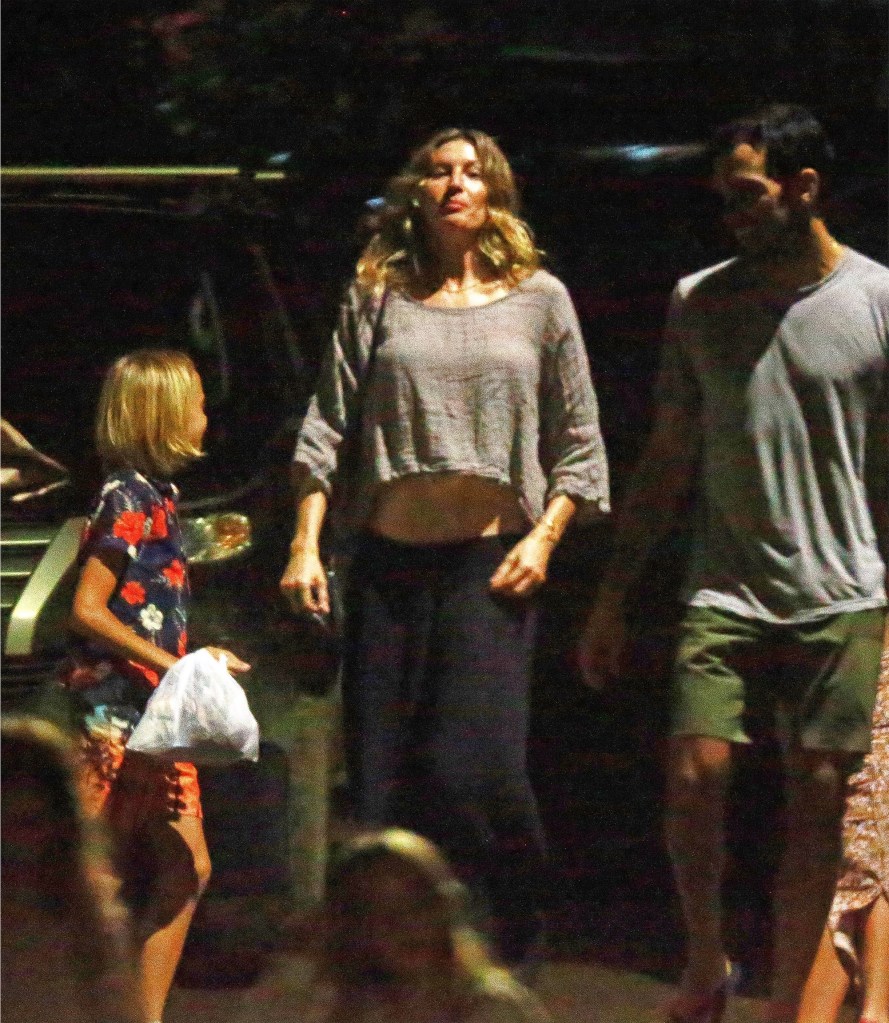 He and Bündchen go way back

Along with Valente’s brothers, Pedro and Guilherme, Joaquim and the former Victoria’s Secret model did a photo shoot for Dust Magazine — and the images were just re-shared on the Valente Brothers’ Instagram page four days ago.

In fact, the Valente Brothers were even Bündchen’s instructors, whom she called “awesome teachers,” earlier this year.

“I believe the more tools we have in our toolbox the better,” Bündchen wrote on Instagram at the time. “I feel stronger, more confidence and empowered since I started practicing self-defense. I feel it’s an important skill for all, but specially for us women.”

At the time of posting, Tom Brady, Bündchen’s now-ex-husband, reacted to the post, writing, “You never cease to amaze me.” 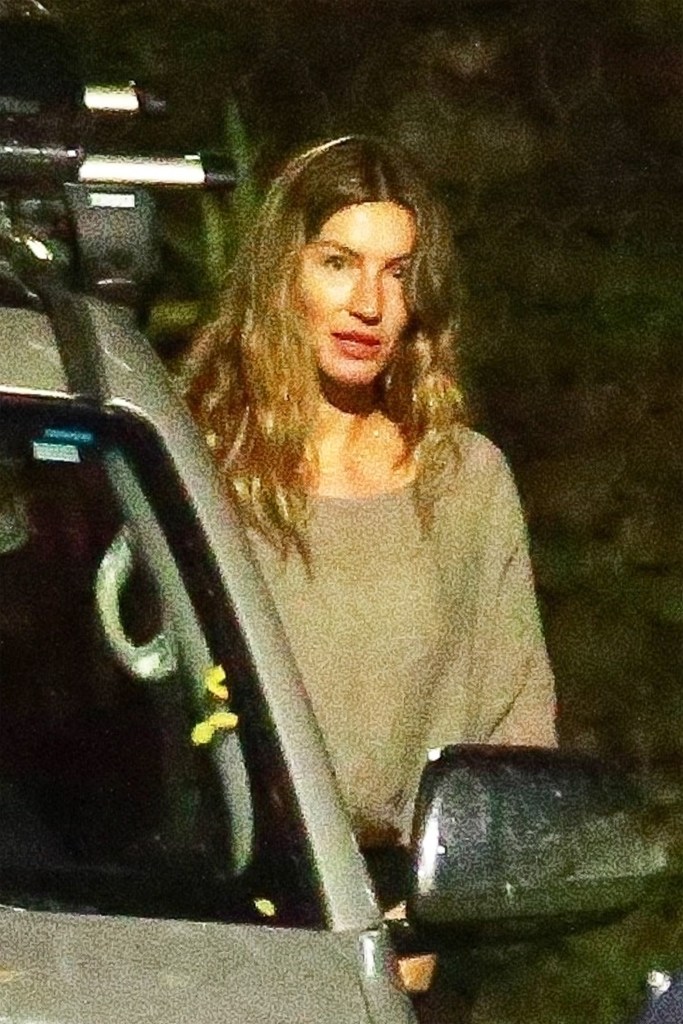 The siblings currently own and operate a Jiu-Jitsu school in Miami, which began after he and his brothers moved to Florida.

They founded their practice with the mission to “raise the physical confidence and overall wellness of students of all ages by teaching a complete and efficient self defense skill set within a safe, clean, positive and respectful environment.” Ultimately, their goal is to preserve “the technical and philosophical roots” of the sport they learned from their teachers of the past.

Joaquim, the youngest of the three siblings whose age is unclear, was last to move to Miami in 2007 following his studies at Barry University, where he majored in criminology. At that time, he also received a Professor’s Diploma to be a Jiu-Jitsu instructor, which the brothers now teach to law enforcement agencies such as the FBI, the Miami Police Department and US Customs. 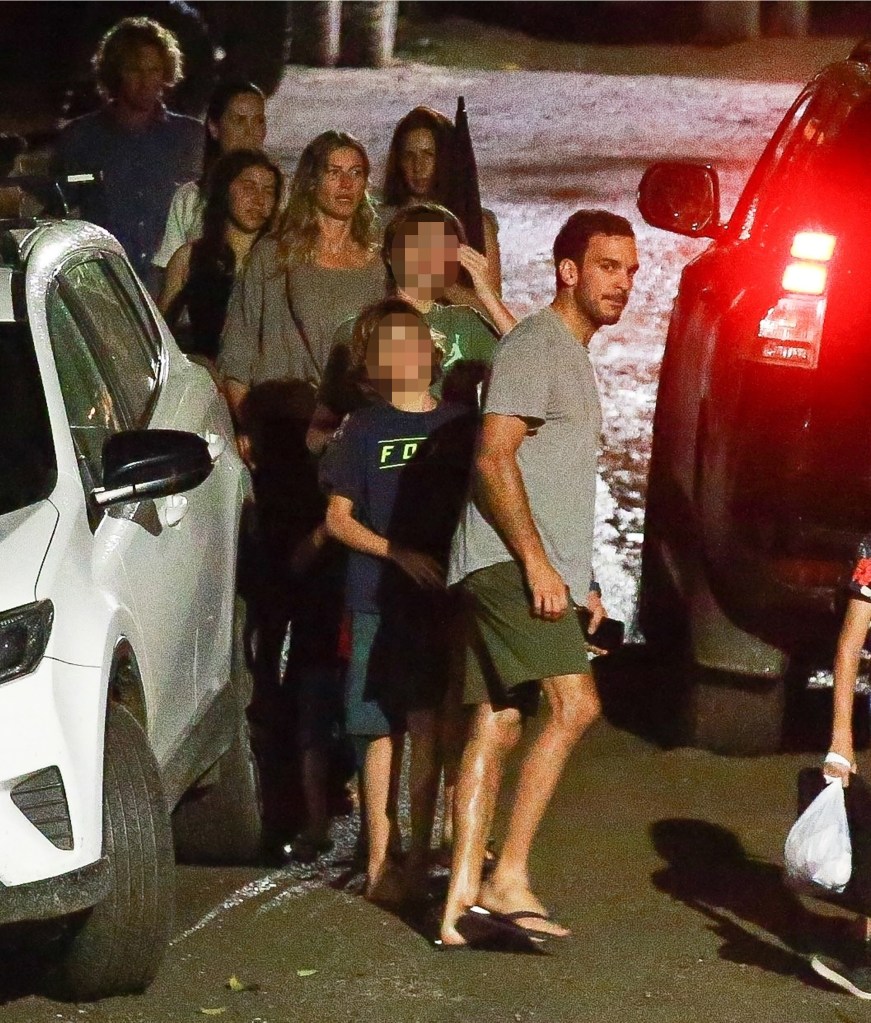 Bündchen’s children were also present at the tropical excursion.BACKGRID

Joaquim has posted tributes to his family online, despite rarely using the platform, saying his father is the “greatest man” and calling him his “best friend, mentor and father.”

His family-led and -inspired Jiu-Jitsu practice also couldn’t have been possible without his brothers, father and grandfather — the sport runs in his lineage.

The three generations of Valente men trained under the same Jiu-Jitsu instructor, prompting the brothers to move to Florida to begin their own school. 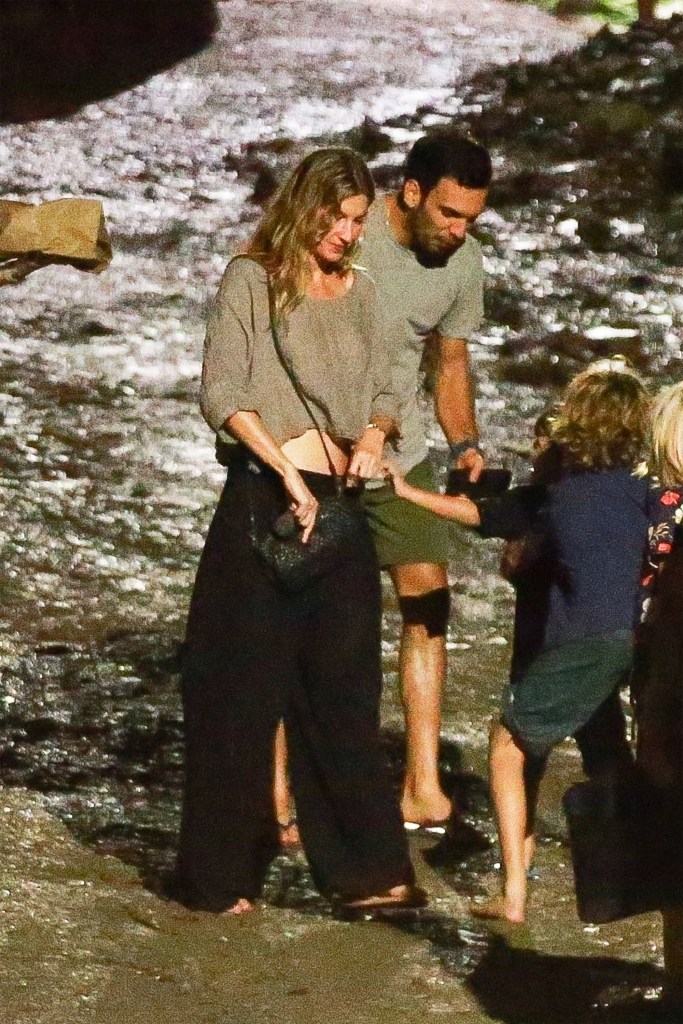 Bündchen met Joaquim last year when the pair did a photoshoot together, and he later became her Jiu-Jitsu instructor.BACKGRID 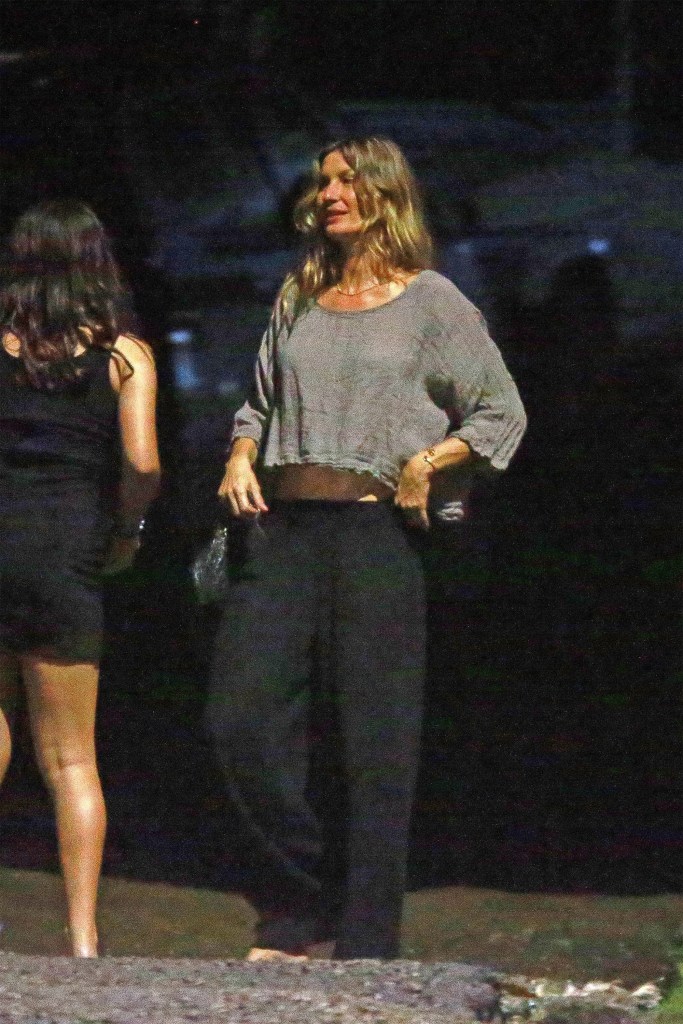 She seemed to be enjoying herself as she spent time with her new beau.BACKGRID

He lives in Miami

Following his stint at university, Joaquim moved to Miami to join his brothers.

Bündchen, having moved to Florida after Brady’s trade to the Buccaneers from the Patriots in 2020, revealed she had taken up Jiu-Jitsu classes on Instagram.

Despite her split with Brady, the model isn’t moving far from him — or Joaquim — closing on a house opposite the NFL star’s mansion on Indian Creek Island.

The 6,600-square-foot home, complete with five bedrooms, is separated from Brady’s home by a small body of water. The quarterback’s mansion, which an “ironclad prenup” reveals he will keep, is currently under renovation.

“Gisele was actively looking at homes in Miami Beach even before Tom took his break from the NFL,” a source dished to Page Six, “which indicates that she was already done with the marriage and moving on.” ‘Stranger Things’ creators reveal how they made... ‘We Were The Lucky Ones’: Robin Weigert, Lior...