Matthew Perry: I ‘was so dead inside’ during ‘Friends’ finale, I ‘felt nothing’ Matthew Perry bluntly described his numbness from his addiction in his bombshell memoir “Friends, Lovers and the Big Terrible Thing,” which came out last week, as feeling “dead inside.”

He recalled the finale of “Friends,” poignantly named “The Last One,” when the iconic group of six were in Monica Geller’s apartment for the very last time. She and Chandler Bing, played by Perry, had their baby twins in tow, and the cast came together for a heartstring-pulling group hug before dropping their keys on the counter and closing the door. 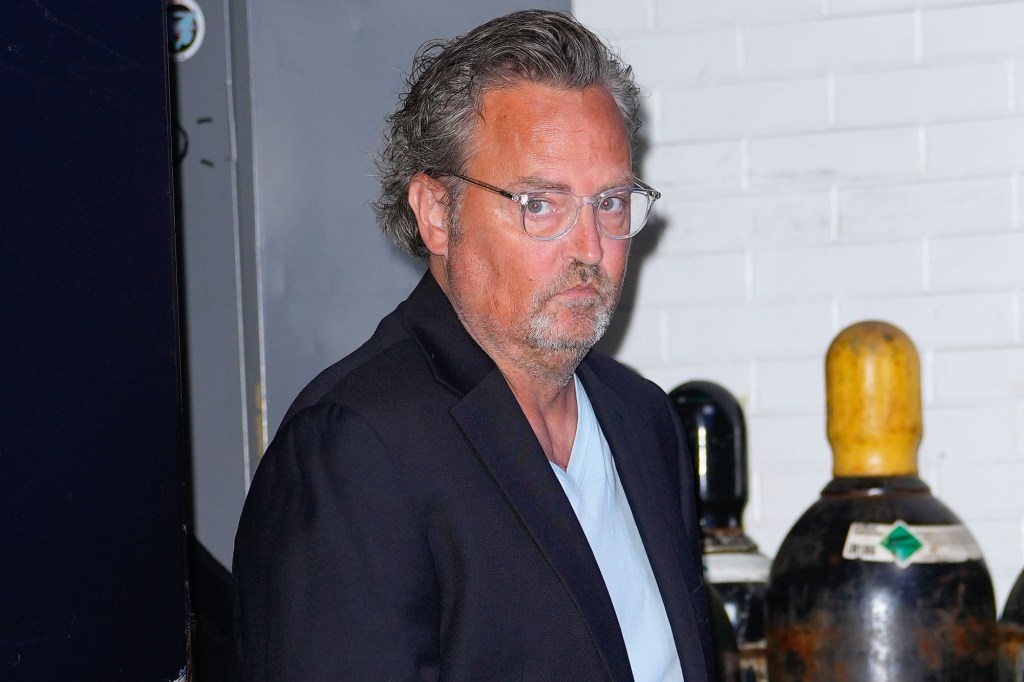 In his memoir, Matthew Perry details the numbness that accompanied his addiction.GC Images

Throughout the popular sitcom, Perry played Bing, a never-serious jokester character whom he is perhaps the most well-known for.

“ ‘Embryonic Journey’ by Jefferson Airplane played, the camera panned to the back of the apartment door, then Ben, our first AD, and very close friend, shouted for the last time, ‘That’s a wrap,’ and tears sprang from almost everyone’s eyes like so many geysers,” he continued.

Unlike his co-stars, Perry’s tear ducts were dry as a bone. While everyone else was in hysterics, he said he was just numb. 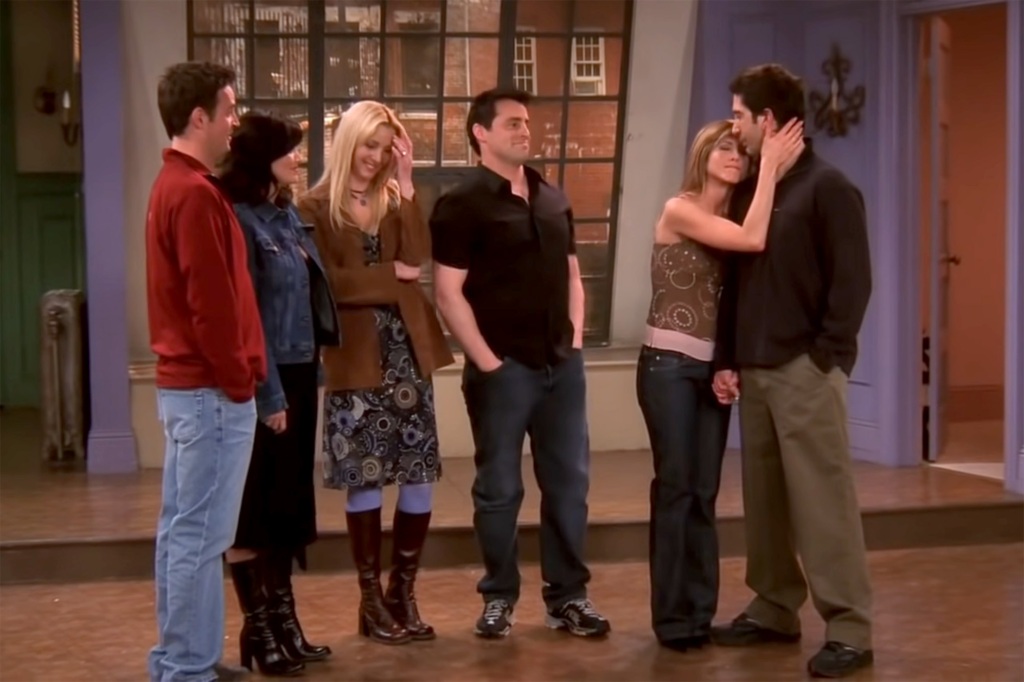 In the finale of “Friends,” Perry recalls everyone’s waterworks after the episode was wrapped, but he felt “nothing.”NBC

“We had made 237 episodes, including this last one, called, appropriately enough, ‘The Last One.’ Jennifer Aniston was sobbing — after a while, I was amazed she had any water left in her entire body. Even Matt LeBlanc was crying,” he added. “But I felt nothing.”

“I couldn’t tell if that was because of the opioid buprenorphine I was taking, or if I was just generally dead inside,” the 53-year-old said.

In the incredibly and blatantly honest memoir, Perry is transparent about his addiction and substance abuse problems, revealing his near-death experiences. 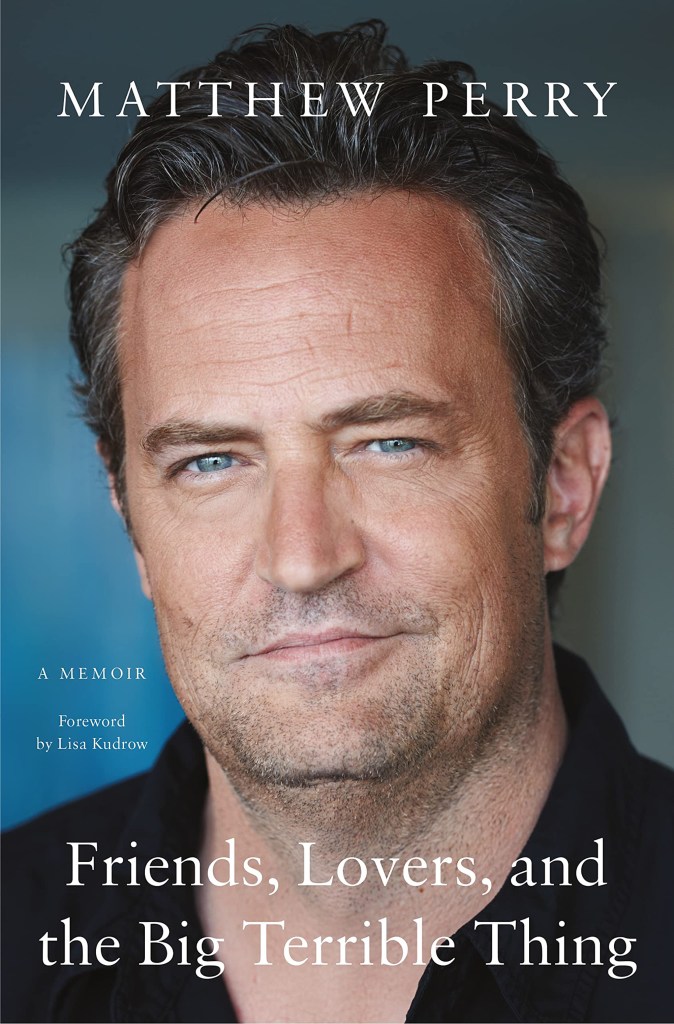 Perry gets brutally honest about his decadeslong struggle with addiction and all it cost him.

“Not only do I have the disease, but I also have it bad. I have it as bad as you can have it, in fact. It’s back-to-the-wall time all the time. It’s going to kill me,” Perry wrote in the harrowing memoir.

The “Friends” actor divulged he’s spent close to $9 million getting sober, has had 14 surgeries and nearly died on numerous occasions. He even recalled one time when his heart stopped for five minutes.

“It is very odd to live in a world where if you died, it would shock people but surprise no one,” he said.

While he claims he’s now sober, he takes an opioid withdrawal drug called Suboxone, which, ironically, he will take forever. Thankfully for him, he adds, there aren’t enough opiates in the world to get him high — the star was once taking 1,800 milligrams, and it still wasn’t enough.

According to his memoir, Perry’s “Friends” co-stars confronted him about his addiction, cornering him in his trailer after smelling the stench of booze.

“I made a rule that I would never drink or take anything at work. But I would show up blindly hung over,” he wrote in the book, despite thinking he was hiding his addiction well. “I also knew, ‘Remember this because it’s going to be the best time of your life.’ I knew I would never forgive myself if I messed this up.”

It was Aniston, who plays Rachel Green in the NBC sitcom, that reached out the most when Perry was struggling, he admitted in an interview with Diane Sawyer. 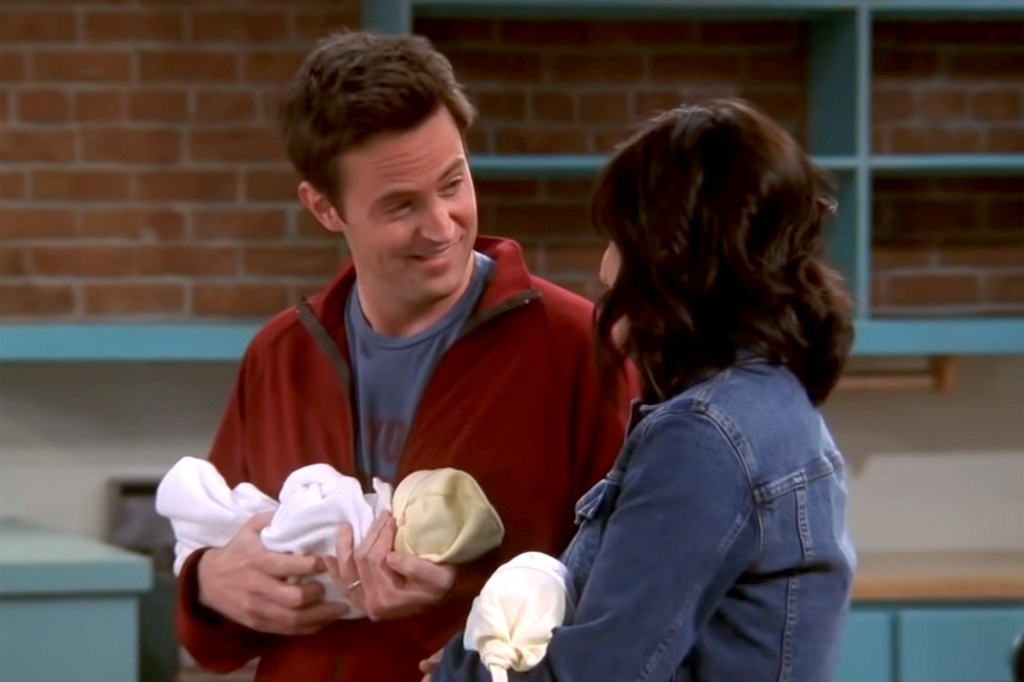 Perry revealed his co-stars confronted him about his addiction while on the set of “Friends.”NBC

As a teen, he remembered begging and pleading to the heavens to be famous.

“God, you can do whatever you want to me. Just please, make me famous,” he remembered praying.

But his rise to fame only exacerbated his addiction problems, which began when he was 14 and was introduced to drinking. By the time he was 18, he was drinking every day.

The pages of his book are chock-full of similar vignettes describing his addiction, his concoctions of pills and liquor he regularly consumed, and his endless cycle of rehab stints.

While he also shared details of his lost loves and failed relationships — including a crush on co-star Aniston — his addiction is the star of the book.

“There is a reason I’m still here,” Perry wrote. “And figuring out why is the task that has been put in front of me.”

matthew perry inside during friends finale nothing
Read The Rest at
nypost.com