Lin-Manuel Miranda says he knows about a bizarre, unauthorized staging of his megahit musical “Hamilton” that took place at a Texas church — and it’s up to the lawyers to handle it.

“Grateful to all of you who reached out about this illegal, unauthorized production,” Miranda tweeted. “Now lawyers do their work.”

The staging of “Hamilton” performed at the Door Christian Fellowship church in McAllen, Texas, was tweaked to include biblical themes and a sermon at the end that compared homosexuality to addiction, the Dallas Morning News reported.

Broadway veteran Miranda is known for his pro-LGBT stance.

The paper obtained video of the Aug. 5 performance, which ran for about two hours, and the 15-minute sermon that followed.

But pastor Roman Gutierrez told the outlet that said the church is not anti-LGBT and “everyone is always welcome.” Gutierrez said he obtained legal permission to produce the church’s show, but a Hamilton rep said that wasn’t true. 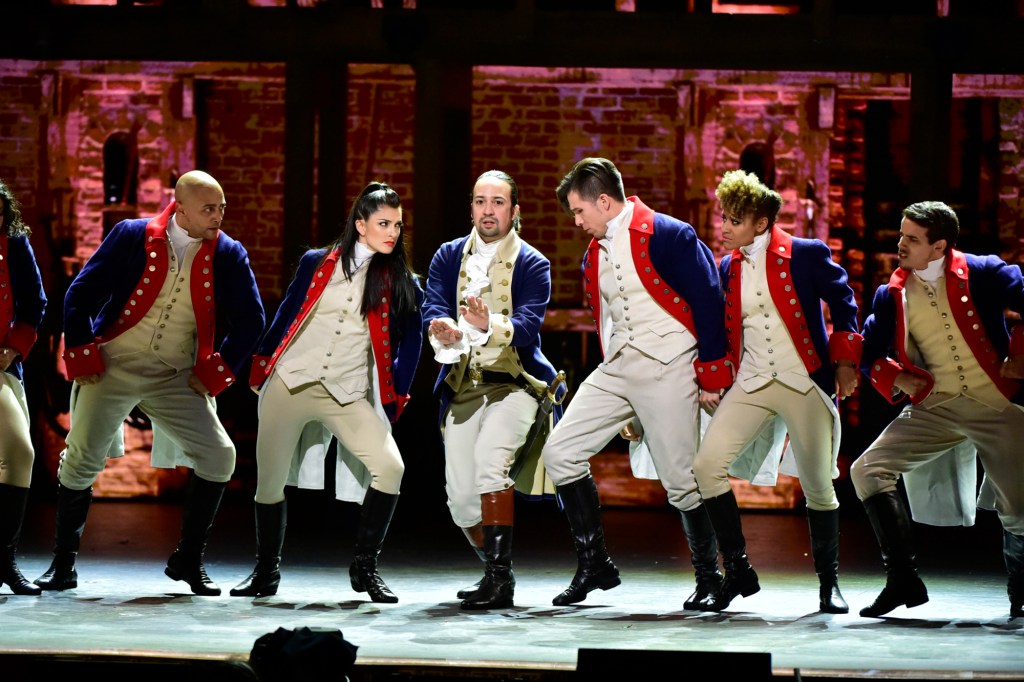 Door Christian Fellowship church tweaked the “Hamilton” musical to include biblical themes and a sermon at the end that compared homosexuality to addiction.John Paul Filo/CBS via Getty Images 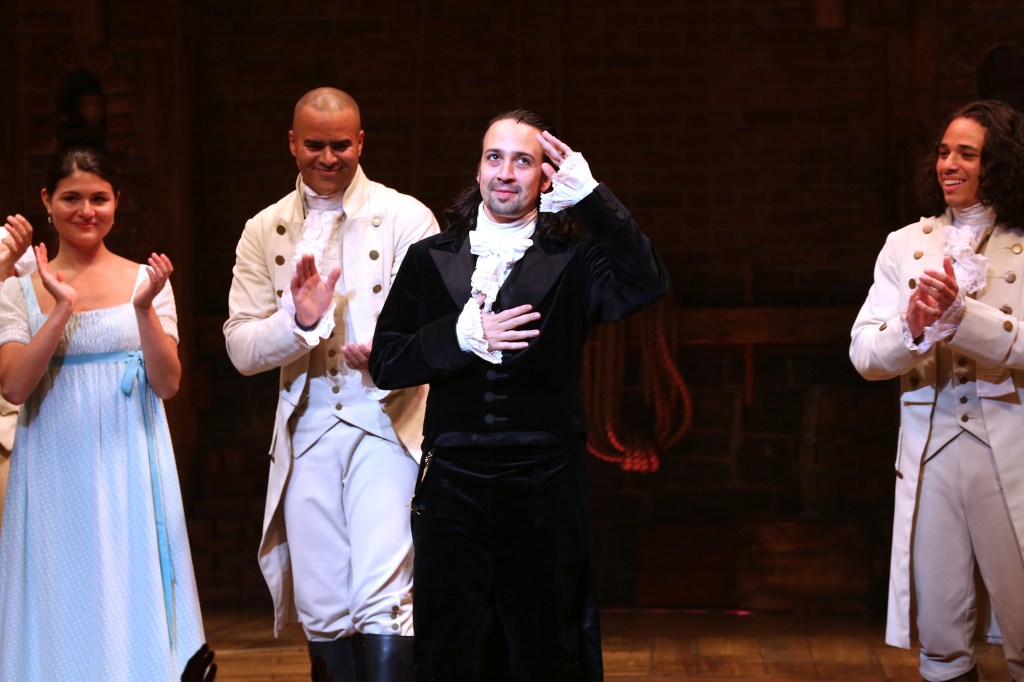 A spokesperson for “Hamilton” said The Door Church was not granted permission to reproduce the Broadway musical.Walter McBride/WireImage

“’Hamilton’ does not grant amateur or professional licenses for any stage productions and did not grant one to The Door Church,” the spokesperson said. He added that a cease-and-desist letter was sent to the church.

Miranda included a letter from the Dramatists Guild in his tweet. The group said they condemned the church for changing lyrics, adding text without permission and performing without a license.

“We hold up the Door McAllen Church’s brazen infringement to shine a light on the problematic pattern of some theatrical organizations performing authors’ work without a license and rewriting the text without authorial consent,” the Guild wrote. “No organization, professional, amateur, or religion, is exempt from these laws.”

‘Rust’ Gun Could Not Fire Without Trigger Pull,...