The Cardinals may have gotten off to a bumpy start this season, but Kliff Kingsbury’s biggest fan believes the now 2-2 team will be just fine in the long run.

Leading up to Sunday’s game against the Panthers, model Veronica Bielik — who has been linked to Arizona’s head coach since October 2020 — posted a scenic snap from Sedona, which didn’t go unnoticed by Cardinals fans.

“Oh No ! My Cardinals are gonna lose this weekend, because She is in Az, Kliff will be distracted,” one user commented on Bielik’s Instagram snap, according to SideAction.com. 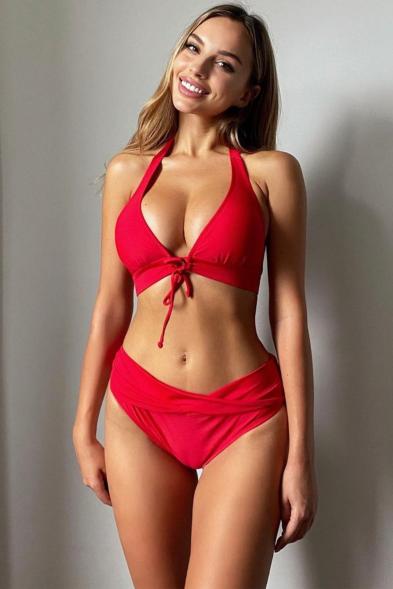 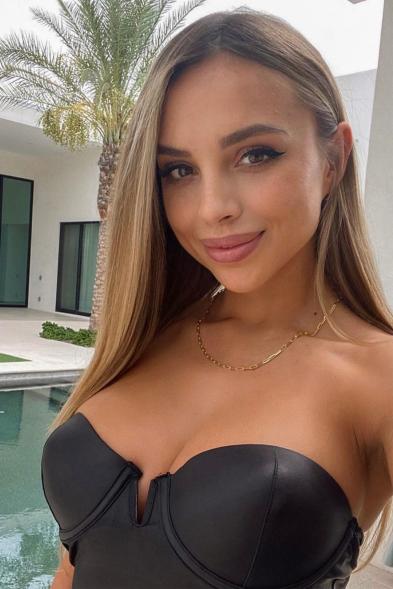 Veronica Bielik praised Kliff Kingsbury in her response to the fan, writing, "I've never seen anyone more obsessed and focused on his work." Instagram/Veronica Bielik 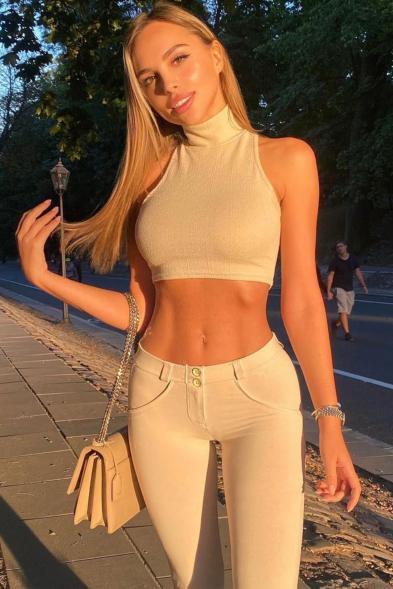 A short time later, Bielik responded to the fan with a reassuring message about the state of the franchise.

“I’ve never seen anyone more obsessed and focused on his work so they are good :),” Bielik wrote.

The fan in question must have been breathing easier after Sunday’s game, when Arizona defeated Carolina, 26-16. Although the Cardinals got the win, Kingsbury said postgame the team needs to figure out a way to get off to a faster start in contests.

“Been just anemic,” Kingsbury said, per Pro Football Talk. “It’s all of us. Coaches and players. We got to figure it out, the recipe. We got an offensive pass interference on an RPO, which I’ve never seen. It’s just strange things are happening. We just got to find a way to settle in early and call better plays. And execute at a higher level.” 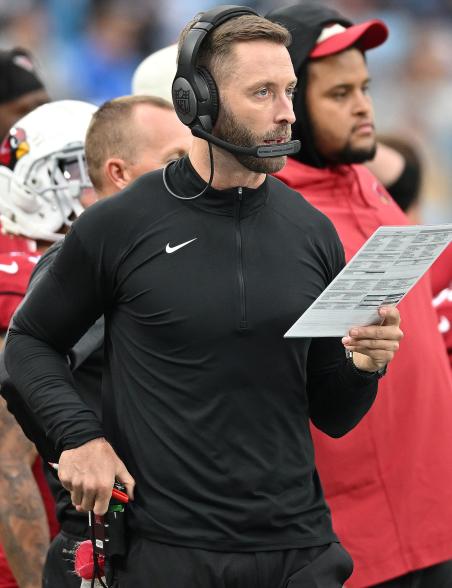 Cardinals coach Kliff Kingsbury watches his team on the sideline against the Panthers on Oct. 2, 2022. Getty Images 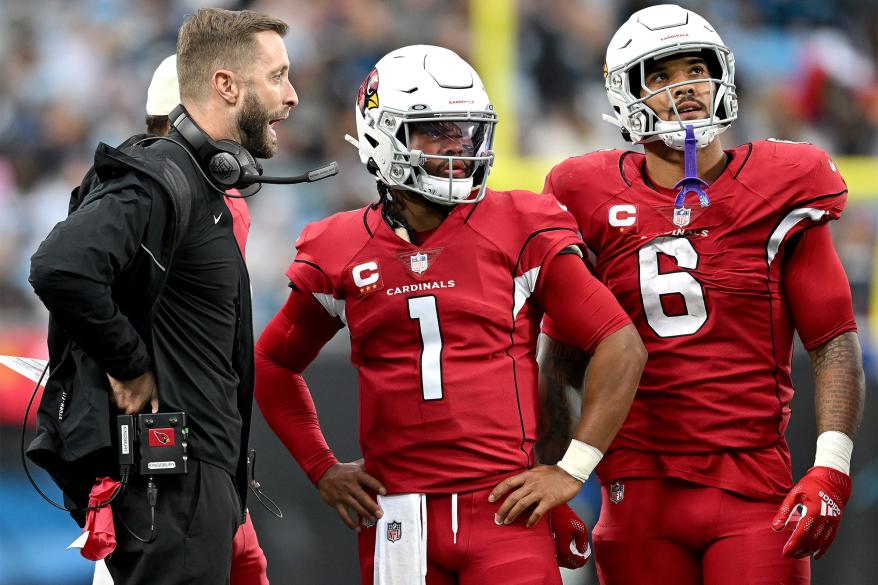 The Cardinals dropped their season opener to the Chiefs last month before defeating the Raiders in overtime the following week. They fell to their division rival Rams in Week 3.

Arizona will host Philadelphia, the lone undefeated team in the league, on Sunday afternoon.

It remains to be seen if Bielik, the co-founder of the influencer management company Spotlight Agency, will be in attendance to cheer on Kingsbury’s Cardinals, or if she’ll be supporting them from afar.