When Markle joined the royal family, it was clear to Charles that she would be able to handle whatever was thrown at her, according to the forthcoming book “The New Royals” by Katie Nicholl, excerpted in ET Online.

Because of Markle’s “toughness and resilience,” Charles nicknamed his daughter-in-law “Tungsten.”

“Tungsten” refers to the rare chemical element known to be strong and durable — and as one of the “toughest things” in nature, according to Live Science.

Nicholl pointed out that Charles made the observation even before Markle married Prince Harry.

At her first joint appearance with Harry, Prince William and Princess Kate at the Royal Foundation Forum in February 2018, “Meghan was the breakout star of the foursome,” Nicholl wrote. 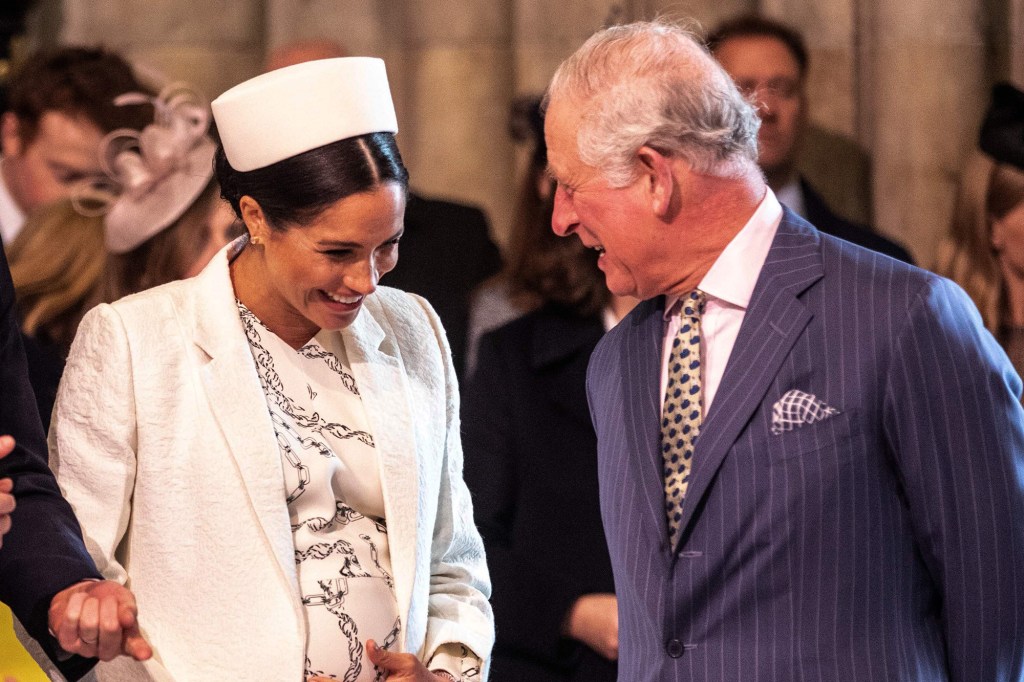 When Meghan Markle joined the royal family, it was clear to King Charles that she would be able to handle whatever was thrown at her.RICHARD POHLE/POOL/AFP via Getty Images

“She was polished, passionate, and funny, using all her TV-honed skills to present her case. That was a wake-up moment for William and Kate when they realized that Meghan was very impressive, very confident, and very capable, according to a source,” she continued.

Nicholl noted that one aide said that appearance was the moment William and Kate knew they needed to “up their game.”

Meghan and Harry announced they would step down from royal life two years later, causing a rift in the family.

It was recently reported that Harry turned down William’s efforts to reconcile back in 2019 out of concern the meeting would be leaked to the press.

The rift was apparent at Queen Elizabeth II’s funeral when Harry and Meghan were seated away from William and Kate, with their kids separating them. Ultimately, the two couples publicly reunited to thank the crowds that gathered outside Windsor Castle to mourn the Queen. Impending cap crunch means the time for the...