Kim Kardashian and Kanye West settle divorce: Find out who gets what Kim Kardashian and Kanye West finalized their controversial divorce Monday, ironing out their custody and property issues, according to court documents obtained by The Post.

The proposed 58-page settlement reveals Kardashian and West will get joint custody of their four children, though a source reportedly told TMZ Kardashian will have the kids most of the time.

The Atlanta-born rapper will pay Kardashian $200,000 a month in child support starting Thursday, per the court filing. He will also be responsible for half of their kids’ healthcare expenses not covered by insurance, as well as 50% of their security and education costs, including tuition.

The former couple has agreed to participate in mediation for at least three hours if a dispute arises. If one of them fails to engage, the other gets sole decision-making power, the filing states.

Some of the items the couple must agree on include enrollment in a new school; therapy or counseling for the children; and participation in regularly scheduled religious activities, according to the document.

West has pushed for his kids to attend his beleaguered Donda Academy, but it appears from the agreement that the kids are staying put at Sierra Canyon. 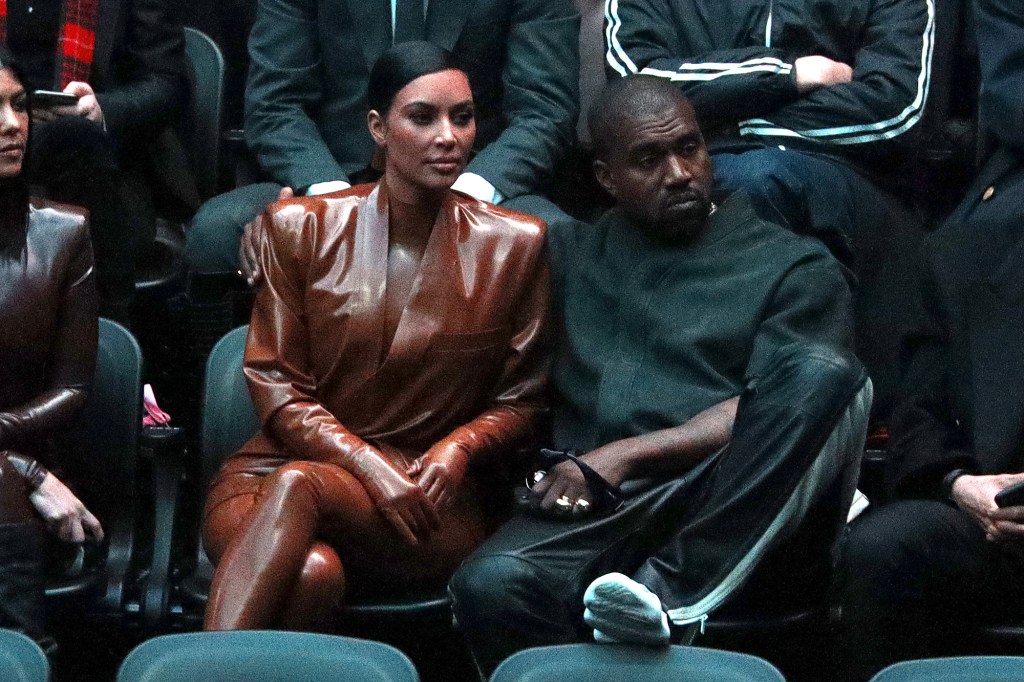 Per the filing, the children can’t move more than 60 miles away from Kardashian’s Hidden Hills home before they finish high school or turn 19, without the other parent’s consent or a court order.

Kardashian got the bizarre monochromatic mansion — where West obsessed over each detail — in October 2021 after a buyout was negotiated.

Also according to the document, each parent will have access to the kids on special days, such as their birthday. In January, West claimed he was initially shut out from daughter Chicago’s birthday party. Both sides waived spousal support.

The Post reached out for comment from representatives of Kardashian and West. It’s unclear if the signed agreement has gone before a judge. A trial readiness conference was scheduled for Dec. 14. TMZ reports the deal was inked shortly before West was scheduled to have his deposition taken. 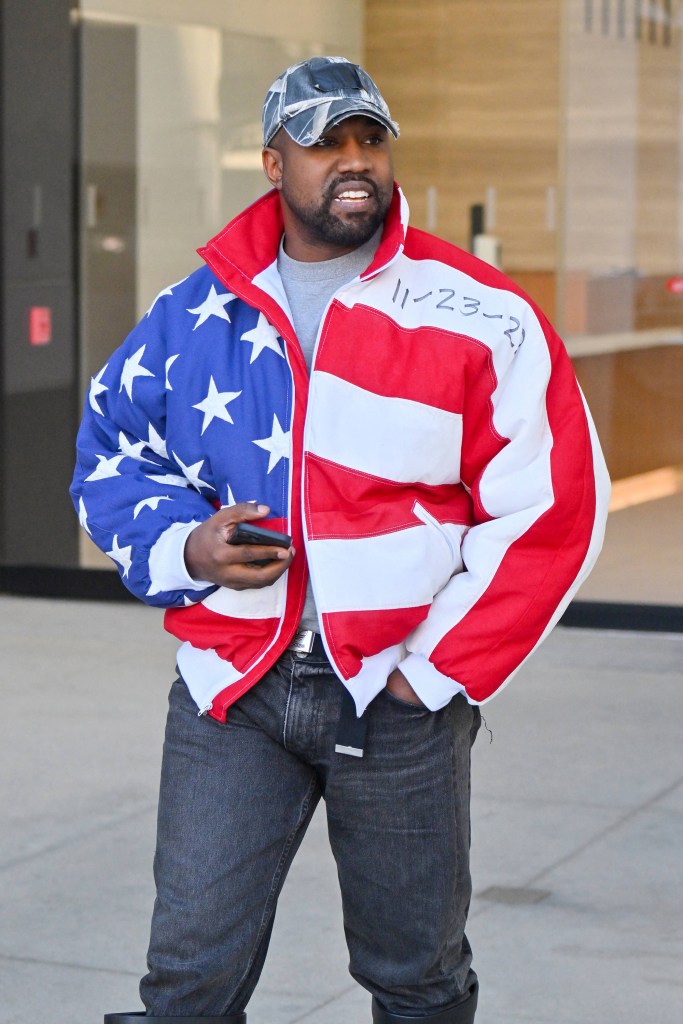 West will pay Kardashian $200,000 a month in child support and will be responsible for half of their kids’ educational expenses.@CelebCandidly/ Snorlax / MEGA 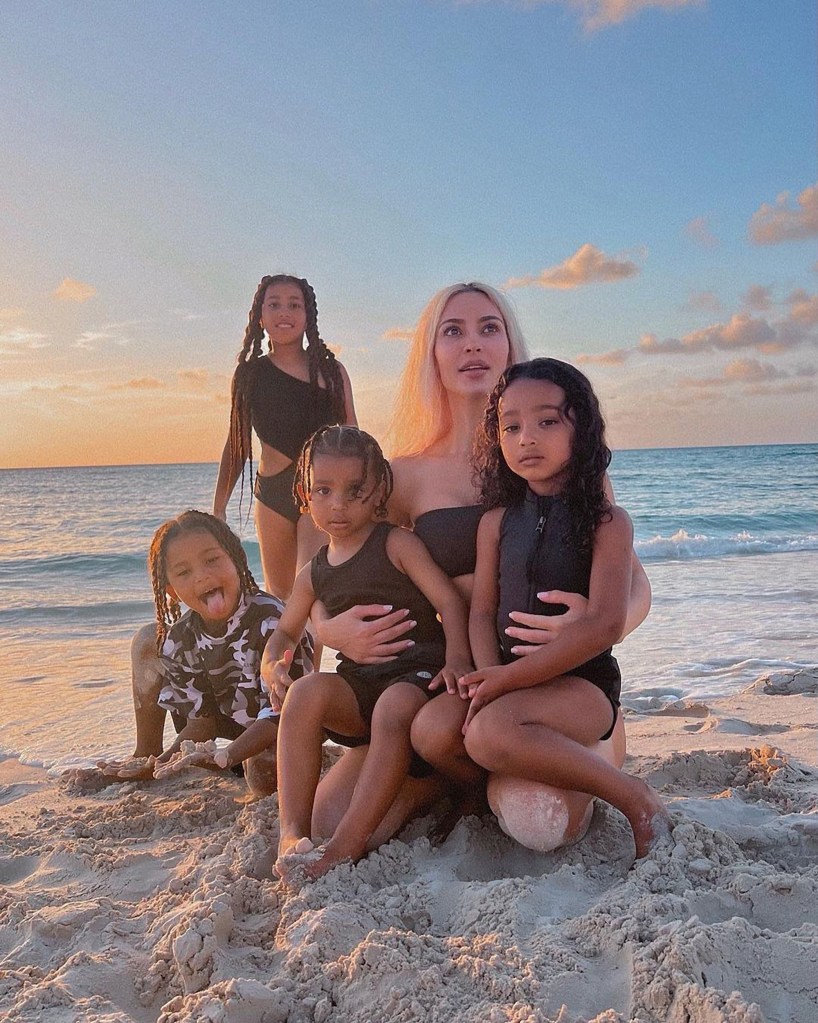 The proposed 58-page settlement reveals Kardashian and West will get joint custody of their four children.Kim Kardashian/Instagram

The agreement puts a period on the headline-grabbing split. Kardashian filed for divorce in February 2021 after West made bizarre remarks about abortion and Kardashian’s mother, Kris Jenner, and launched a short-lived, laughable run for president.

The fashionable couple married in May 2014 and separated Dec. 26, 2020, according to the court filing. Kardashian and West share 9-year-old North, 6-year-old Saint, 4-year-old Chicago and 3-year-old Psalm.

The contentious divorce slowed when West reportedly dragged his feet. Kardashian was declared legally single in March, with other issues to be worked out at a later time.