Kevin Smith has swooped to the defense of the recently-axed “Batgirl” movie and he’s not happy about the cancellation either.

The filmmaker, 52, gave his take on Warner Bros. scrapping the DC film, which was set to star actress Leslie Grace, on the latest episode of his YouTube series, Hollywood Babble-On.

Grace — who is of Dominican descent — was set to star as the title character Barbara Gordon / Batgirl in HBO Max’s action film.

“I don’t give a sh-t if the movie was absolute f—ing dogsh-t,” Smith, who has penned many Batman comics over the years, said. “I guarantee you that it wasn’t.”

The “Jay and Silent Bob Strike Back” star said that the “Batgirl” directors, Bilall Fallah and Adil El Arbi, worked on “a couple of episodes of ‘Ms. Marvel'” and called it “a wonderful f–king show.”

“They had more money to do ‘Batgirl’ than they had to do an episode of ‘Ms. Marvel’ and stuff,” the “Dogma” screenwriter added.

The “In the Heights” actress, 27, took to Instagram on Aug. 3 to weigh in on the “Batgirl” news and expressed her gratitude to fans. 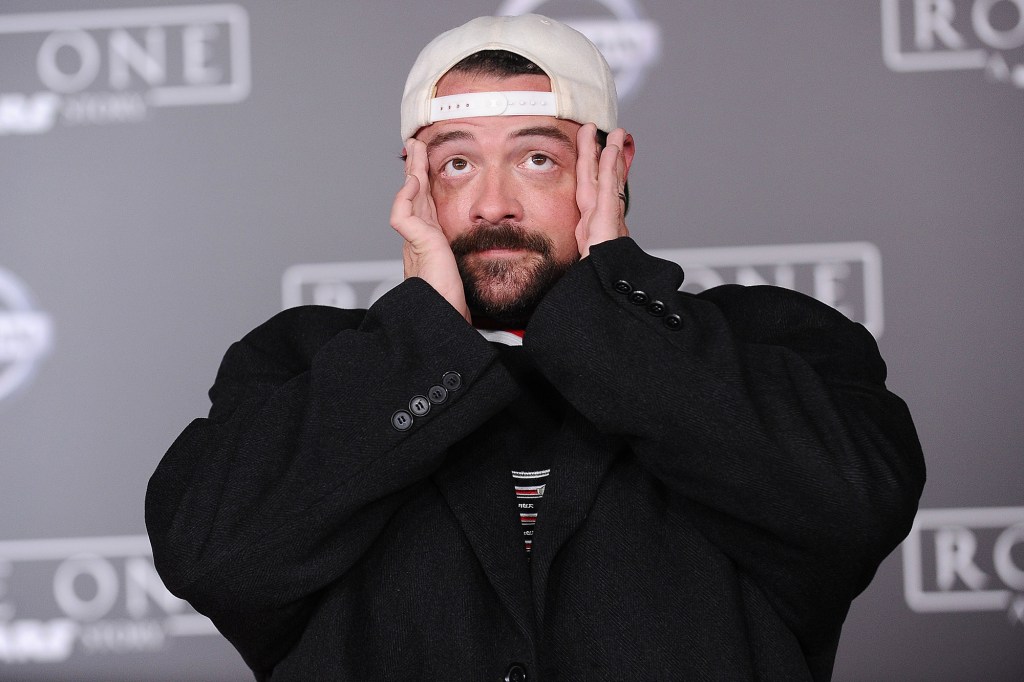 The “Jay and Silent Bob” filmmaker weighed in on the “Batgirl” cancellation on an episode of his YouTube series.FilmMagic

“I am proud of the love, hard work and intention all of our incredible cast and tireless crew put into this film over 7 months in Scotland. I feel blessed to have worked among absolute greats and forged relationships for a lifetime in the process,” Grace wrote alongside a drawing of herself as the superhero.

One of the Latin Grammy-nominated singer’s old friends, Sayuri Chacon, recently revealed how her pal is doing since the news broke earlier this month.

“Leslie is the type of person who always takes lessons away from her experience. She’s constantly evolving in that way,” said Chacon told The Post. “She knows that when it’s right for you, it’s for you, and when it’s not, it isn’t. She is going to be fine.” 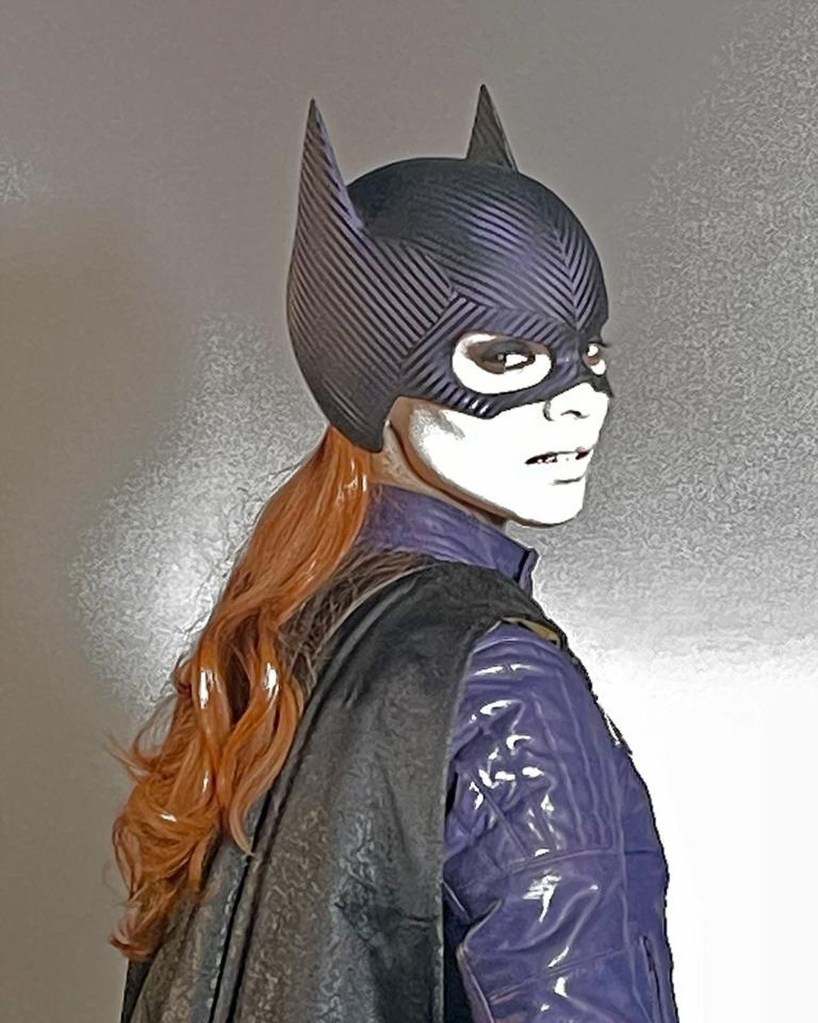 “This was training for her,” Chacon added. “It’s a stepping stone to take her to the next thing.”

A Hollywood insider divulged to The Post how the cast — including Grace, Brendan Fraser and Michael Keaton — were blindsided by Warner Bros.’ decision to cancel the movie.

“They had no idea the movie was being shelved,” a film industry source said on Aug. 3. “That’s a giant problem.”

The insider added that the actors had told their teams that the situation has been “humiliating” and “disappointing” as they found out about the news in the media alongside fans. Maya Jama responds to report she broke off Ben... Clu Gulager, ‘The Virginian’ and ‘The Last...