Kemba Walker is back from his second nine-game respite this season, even though this shutdown was due to a sore knee – unlike the benching that the Bronx native endured in December.

Walker participated in pregame warm-ups and was pronounced fit to play — and in the starting lineup — for Tuesday’s game against the Timberwolves at Madison Square Garden.

“Just get out there and give us what you have. He’s been out a while, so we’ll see where he is,” Tom Thibodeau said when asked before the game what he expected out of the 31-year-old Walker in his first appearance since Dec. 29 in Detroit. “His conditioning is not going to be what it normally is, so the first few games we’ll just see where he’s at.

“We actually have good depth right now, so we’ll just go from there.”

A key component of that emerging depth recently has been provided by first-round draft pick Quentin Grimes, who averaged 20.2 minutes over the latest nine games Walker missed. 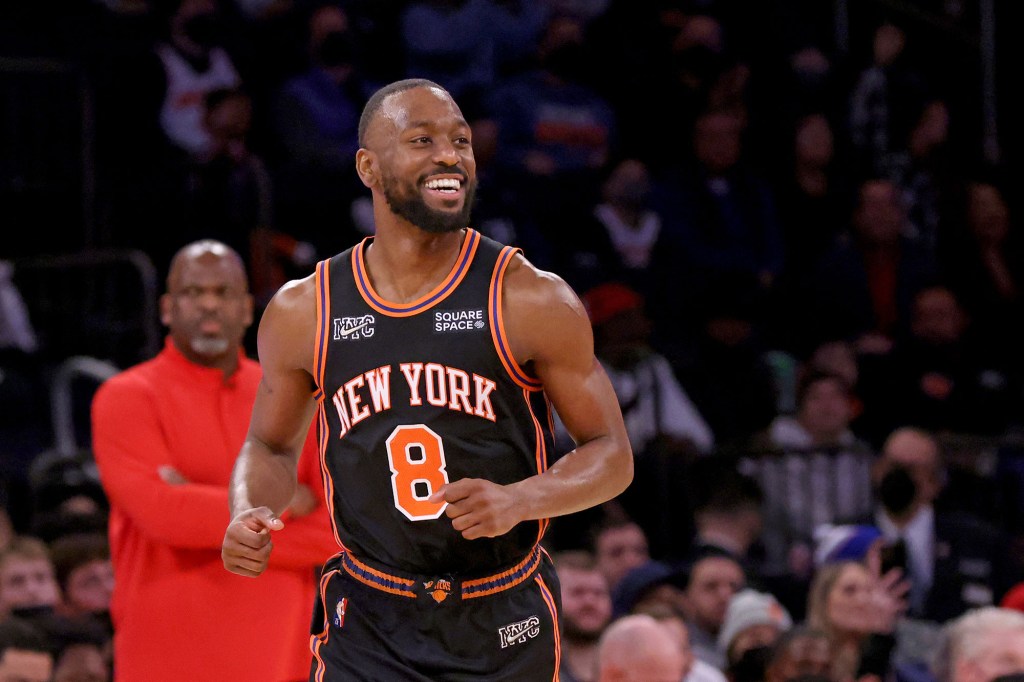 The Knicks also remained without imported wing Cam Reddish (ankle) for a third straight game since he was acquired last week from the Hawks. His additional availability eventually will result in a further glut of wing players for Thibodeau to choose from, led by starters R.J. Barrett and Evan Fournier. Bono says he’s ‘embarrassed’ by most U2 songs