HOUSTON — It didn’t take Justin Verlander long to realize he could have a special year after missing almost two full seasons recovering from Tommy John surgery.

Heading into his fifth start, Verlander knew he was back.

“In that moment, I felt normal and like myself, pain-free, able to recover like I always have,” he said. “I think my mindset just completely shifted to like, ‘OK, I am the pitcher I’ve always been.’”

It’s the second time the winners in both leagues were unanimous since the award began in 1956 and the first since Detroit’s Denny McLain in the AL and St. Louis’ Bob Gibson in the NL swept the voting in 1968. 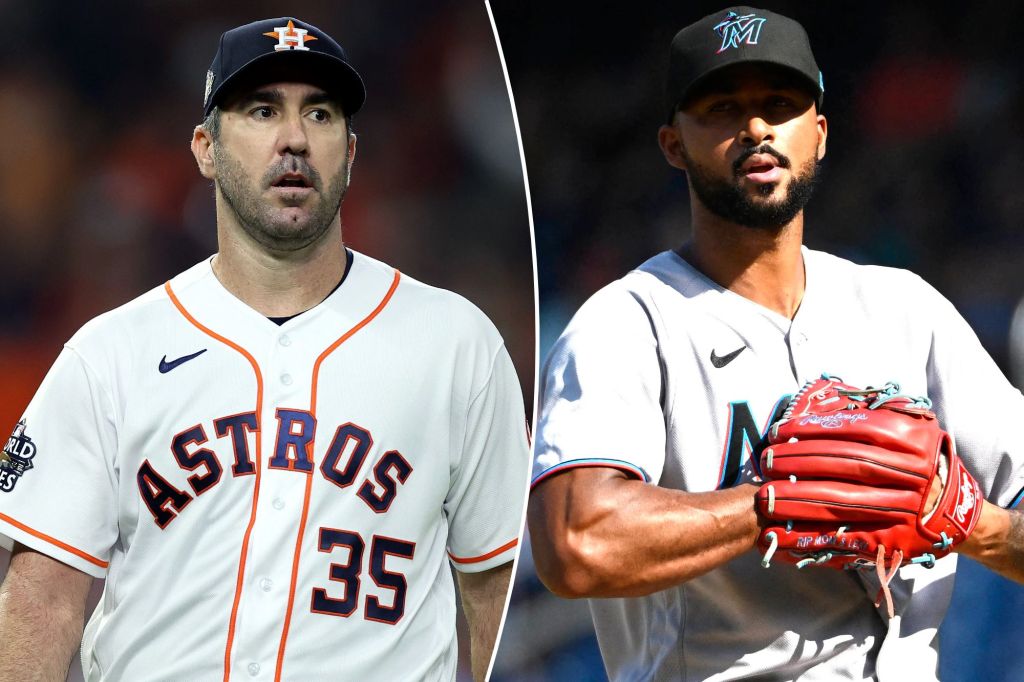 He said this one has a different meaning.

“It shows that I’m at a different point in my life,” Verlander said. “I will always remember this Cy Young as looking back at the growth of me as a father and as a person, and just also the the rehab and all the hard work that went into the rehab and how I was just so committed to it was going to go well and I was going to come back and be me.”

Verlander led the Astros to the best record in the AL, and while the postseason doesn’t count for the award, he got his first career World Series win in Game 5 as Houston beat Philadelphia in six games.

Verlander, who will receive a $200,000 bonus, is a free agent and said he has communicated with Astros owner Jim Crane about a possible return, but noted that Houston is far from his only potential suitor.

“Obviously, there’s a lot of people that are interested and Jim understands that based on our conversation,” he said. “He completely understands that. … So we’ll see what happens.” 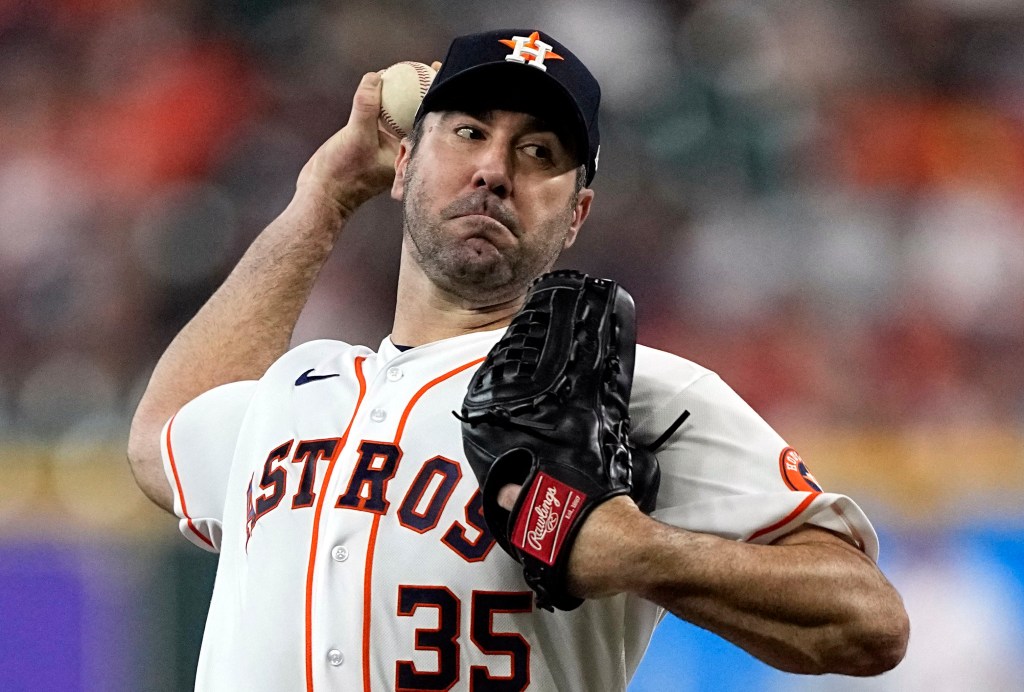 Alcantara had a 2.28 ERA while pitching a major league-best 228 2/3 innings and six compete games. It’s the first Cy Young Award for the 27-year-old from the Dominican Republic, who becomes the first Marlins player to receive the honor.

“It makes me feel so special because I came here to the Marlins with my positive mentality — just tried to win,” he said. “Tried to compete, tried to get better. This year I put everything in the same spot, working hard. I’ve had great success. And now to win the National League Cy Young, I feel so happy and blessed.” 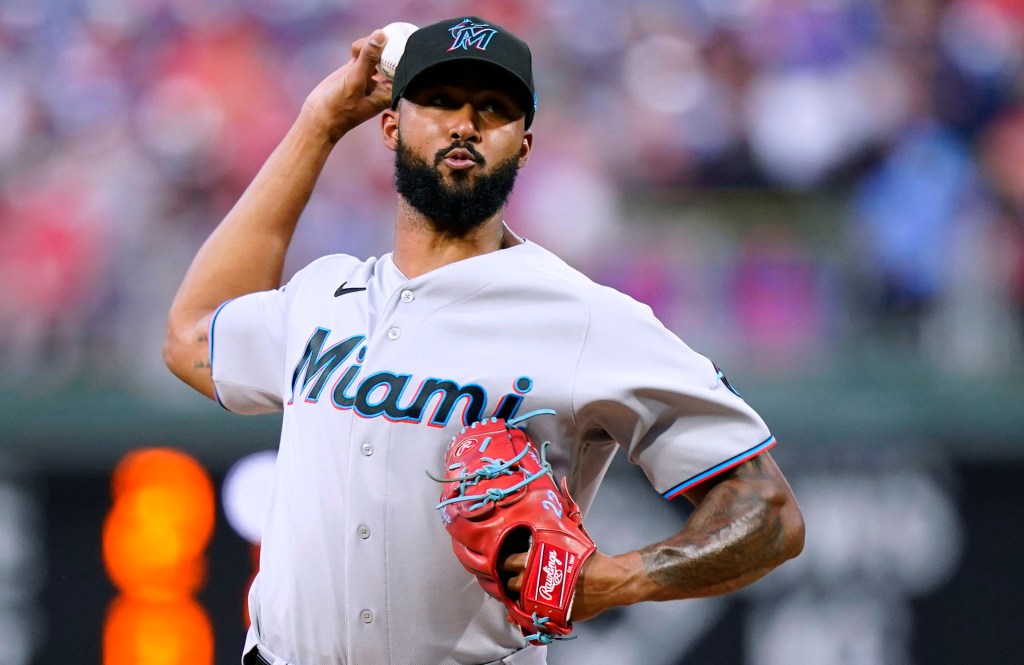 Verlander’s 18 wins led the AL, and he had 185 strikeouts to give him 3,198 in his career, the most among active players.

Alcantara’s six complete games were the most in the majors since Chris Sale had six in 2016. The two-time All-Star went 14-9 and threw seven or more innings in 13 straight starts from May 11-July 15, which was the longest such streak since 2014.

Alcantara’s innings pitched and wins were both career highs and his ERA was his best in six seasons and ranked second in the NL.

“The hard work, the positivity, every day, fighting for my team, competing against any team. That makes it special,” he said. “My mentality all the time is to be aggressive. Try to get better every day. And I’ll keep doing the same. And let’s see if I can win the Cy Young next year, too.”

He joins Martinez (1997) as the only player born in the Dominican Republic to win the NL award. Martinez also won twice in the AL (1999, 2000) and the other Dominican winner in the AL was Bartolo Colon in 2005.

Fried was 14-7 with a 2.48 ERA and 170 strikeouts. He was a first-time All-Star and helped lead the Braves to their fifth straight NL East crown.

Cease was 14-8 and ranked second to Verlander in the AL with a 2.20 ERA. He had a career-high 227 strikeouts and went 14 consecutive starts this summer without allowing more than one earned run. ‘Joyland’ Cleared For Release In Pakistan As...