Brittany Williams is “so proud” of everything boyfriend Josh Allen accomplished with the Bills this season.

One day after the Bengals dominated the Bills in the divisional round of the playoffs, Williams took to her Instagram Stories, where she posted a touching tribute to Buffalo’s fifth-year quarterback.

“So proud of this man. You are the most amazing & selfless person I know. Through all the highs of this season and the many, many trials of adversity your team faced, you remained the same & never wavered. A true leader,” Williams wrote. 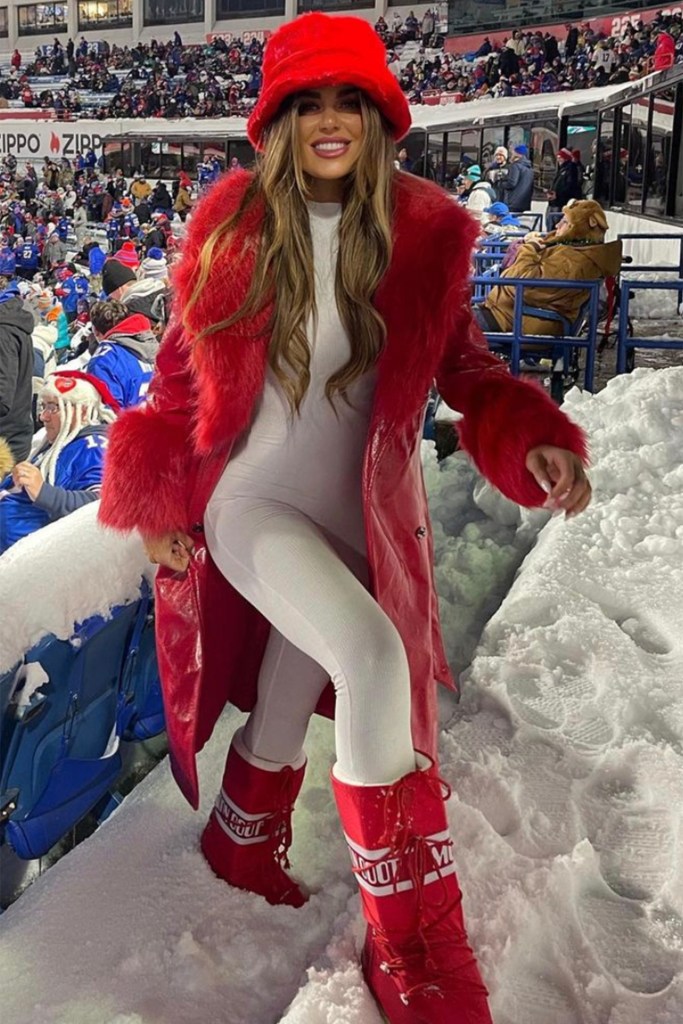 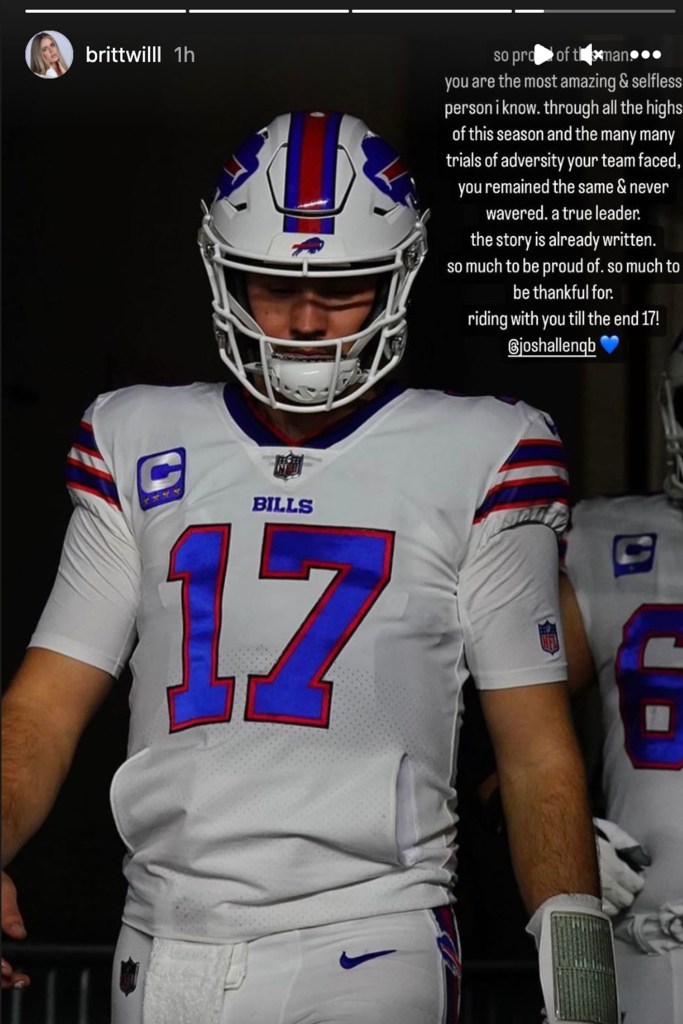 Williams, who has been dating Allen for years, supported the Bills on Sunday at Highmark Stadium, where Buffalo hoped to advance to the AFC Championship with a win over Cincinnati.

That didn’t happen, however, as Bengals quarterback Joe Burrow helped orchestrate a 27-10 victory against the Bills in snowy Buffalo, setting up a rematch of last year’s conference championship versus the Chiefs. 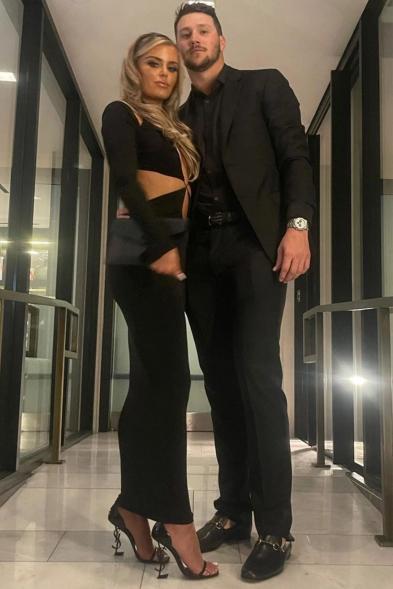 The couple has dated for years. Instagram/Brittany Williams 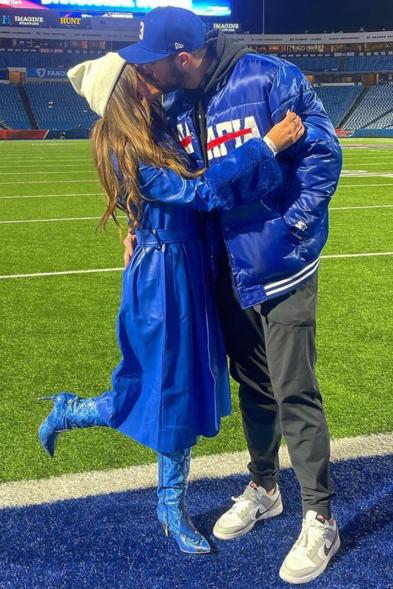 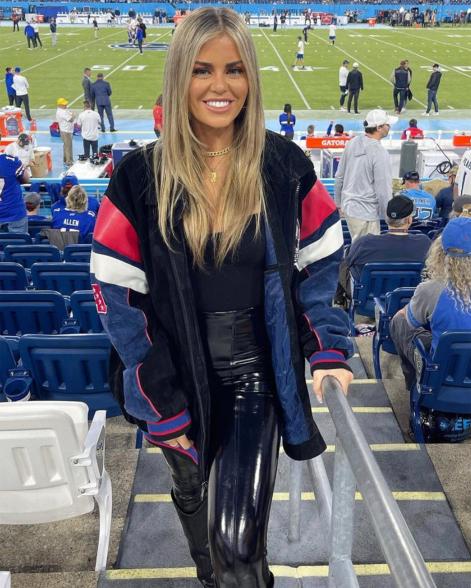 “We know what we’re capable of. That’s why we came out here and put on the show that we did,” Bengals wide receiver Ja’Marr Chase said postgame. “We came in with the mindset to win. We were in the Super Bowl. We just came in here and proved it.”

Allen, who completed 25 of 42 pass attempts for 265 yards, zero touchdowns, and one interception, tipped his hat to the Bengals, remarking, “Credit to those guys. They came out and played hard.” 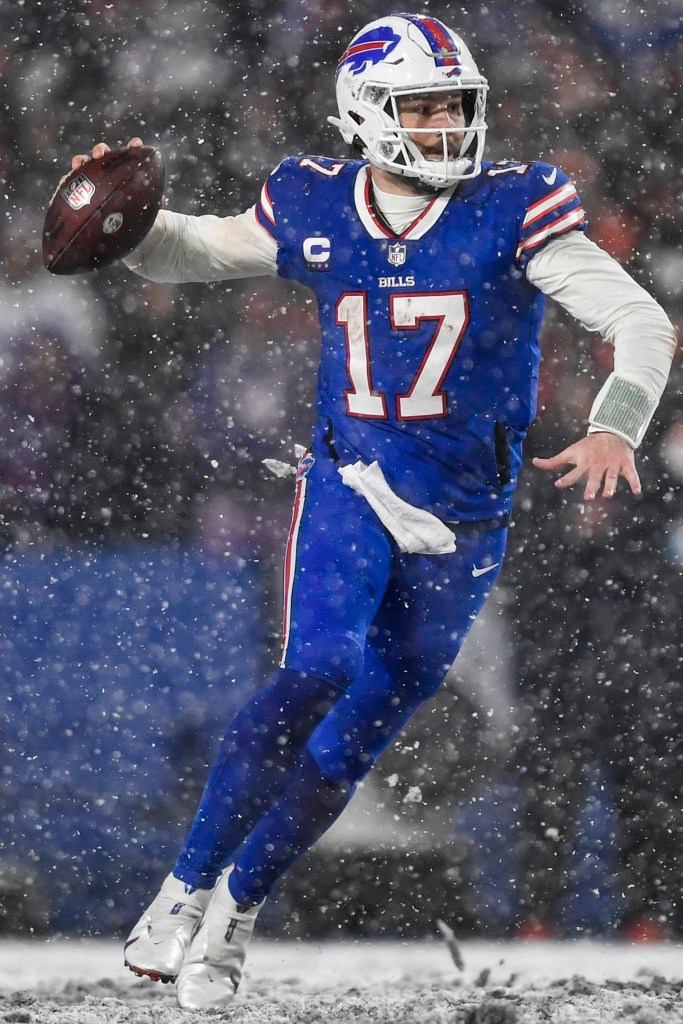 Bills quarterback Josh Allen looks to throw against the Bengals on Jan. 22, 2023.AP 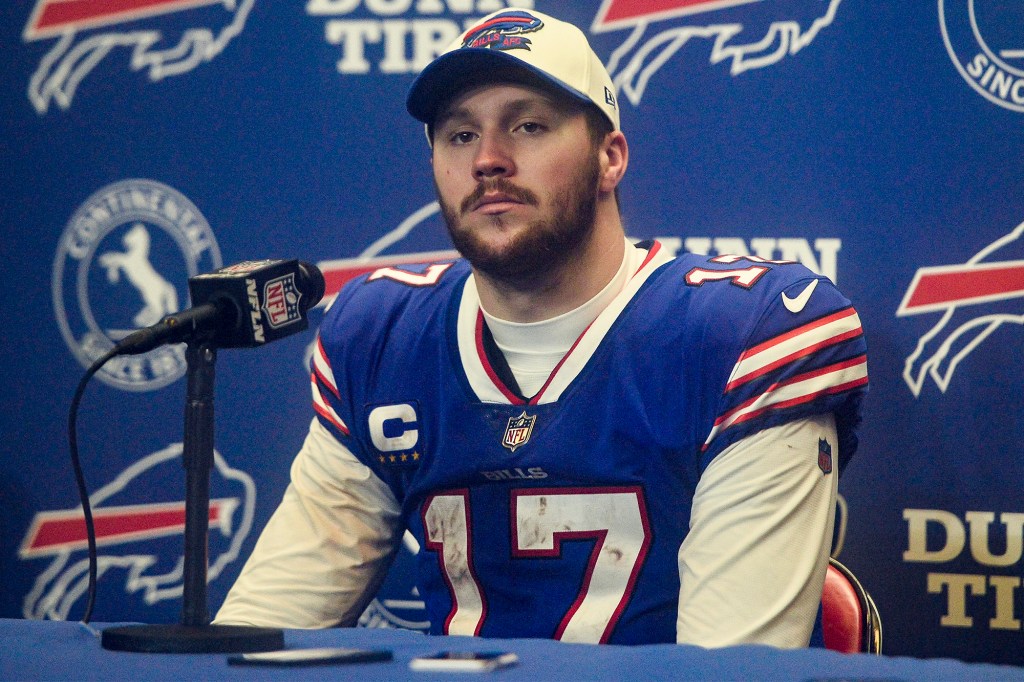 Josh Allen speaks to the media following the Bills’ divisional-round loss to the Bengals on Jan. 22, 2023.AP

Sunday’s season-ending loss closes out an emotional year for the Bills, which saw the sports community rally in support of Buffalo safety Damar Hamlin, who went into cardiac arrest three weeks prior in a game against the Bengals.

Hamlin, who is continuing his recovery, cheered on his teammates at Highmark Stadium on Sunday.

“We’ll be back… don’t even trip,” Hamlin tweeted after the game.