The Giants are once again the market for a new head coach.

The news came down late Tuesday afternoon that Joe Judge was fired after two years on the job. Judge was spared the ax on Black Monday, but he did not make it through another day. Judge had meetings with co-owners John Mara and Steve Tisch, and the decision was made to dismiss the head coach they hired two years ago to bring their troubled franchise back into contention.

“Steve and I both believe it is in the best interest of our franchise to move in another direction,” Mara said. “We met with Joe [Monday] afternoon to discuss the state of the team. I met again with Joe this afternoon, and it was during that conversation I informed Joe of our decision. We appreciate Joe’s efforts on behalf of the organization.

“I said before the season started that I wanted to feel good about the direction we were headed when we played our last game of the season. Unfortunately, I cannot make that statement, which is why we have made this decision. We will hire a general manager and that person will lead the effort to hire a new head coach.” 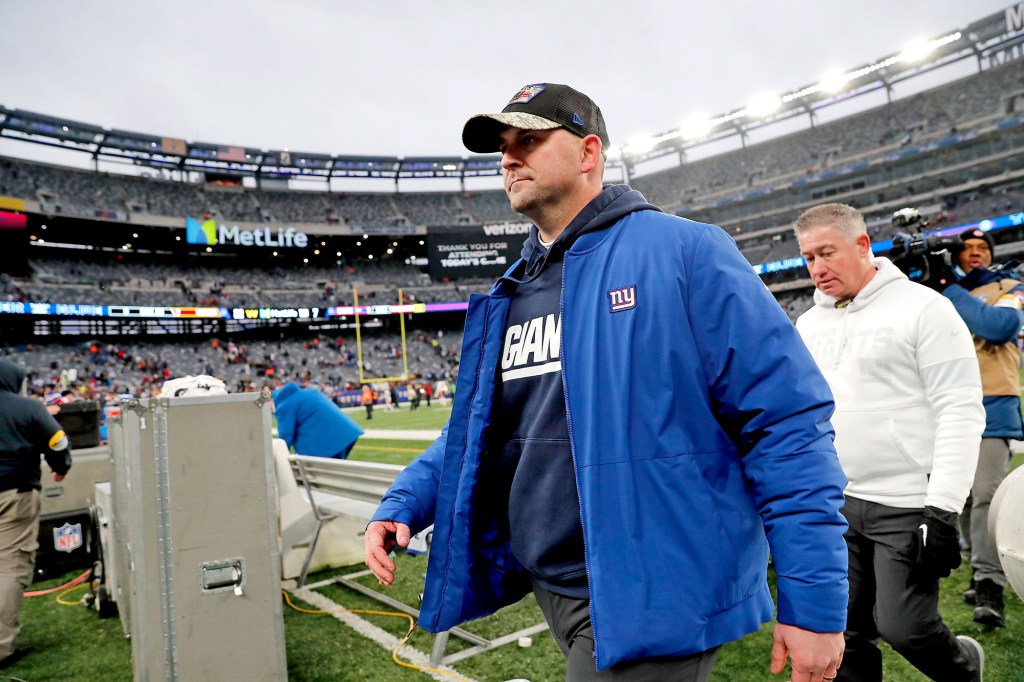 Ownership around Christmastime was of the mindset that Judge would return for a third year, but the complete meltdown down the stretch of this season — six consecutive losses by a combined score of 163-56, all without starting quarterback Daniel Jones — combined with some troubling comments from Judge after the loss in Chicago paved the way for his dismissal, just two years into a five-year contract. 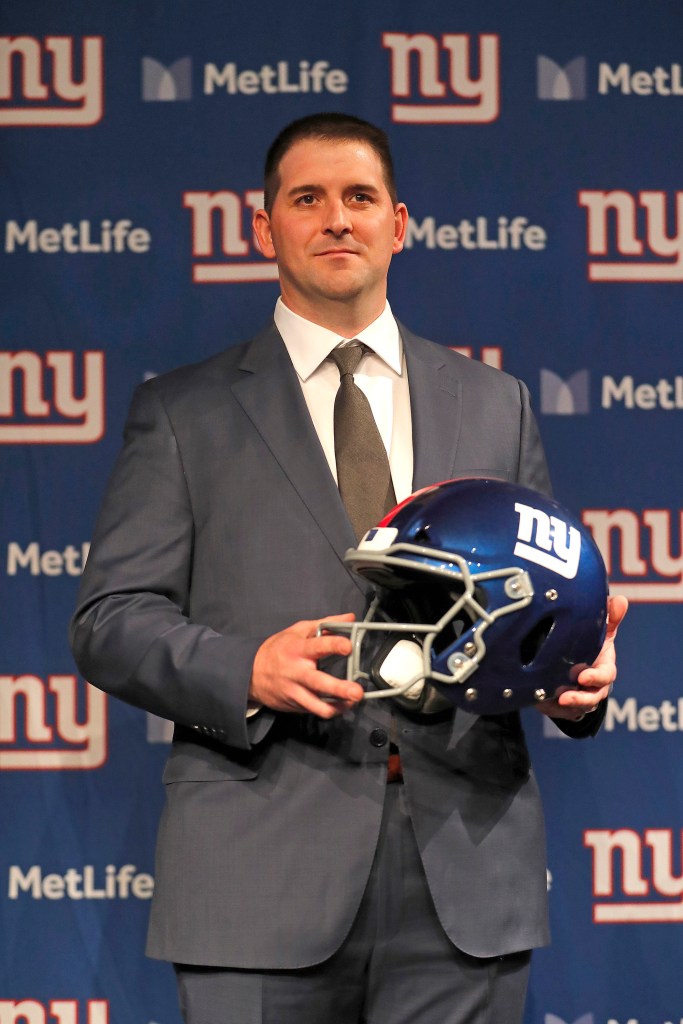 The Giants sent general manager Dave Gettleman off into retirement Monday. Interviews are underway to find a replacement and that replacement, in concert with the owners, will locate and hire the next head coach.

For a franchise that prides itself on stability and continuity, this is the second time in the past four years the Giants fired a general manager and a head coach at the same time. This is a sign of great instability and that rests with ownership. It was after 12 games in 2017 that Jerry Reese and Ben McAdoo were dismissed, one day after the ill-fated benching of Eli Manning for Geno Smith.

An Overview of Google's Algorithm Updates in...