‘Jeopardy’ champ Amy Schneider is up for some friendly competition This “Jeopardy!” champ is no sore loser.

Amy Schneider keeps in touch with the contestant who ultimately broke her 40-game winning streak — the second longest in the show’s history — Chicago librarian Rhone Talsma.

“We went out for drinks and he’s a delightful person,” said Schneider, 43, who is being honored at Out100, Out magazine’s event celebrating LGBTQ+ groundbreakers, on Nov. 16 at Nebula in Midtown.

The Dayton, Ohio native, the first openly transgender person to make it to the ‘Jeopardy’ Tournament of Champions, where she advanced to the finals, which air next week, also befriended fellow contestant Mattea Roach.

“Mattea, we really I think hit it off … I would consider them a friend at this point,” she told The Post of the Canadian writer who enjoyed a 23-game winning streak. 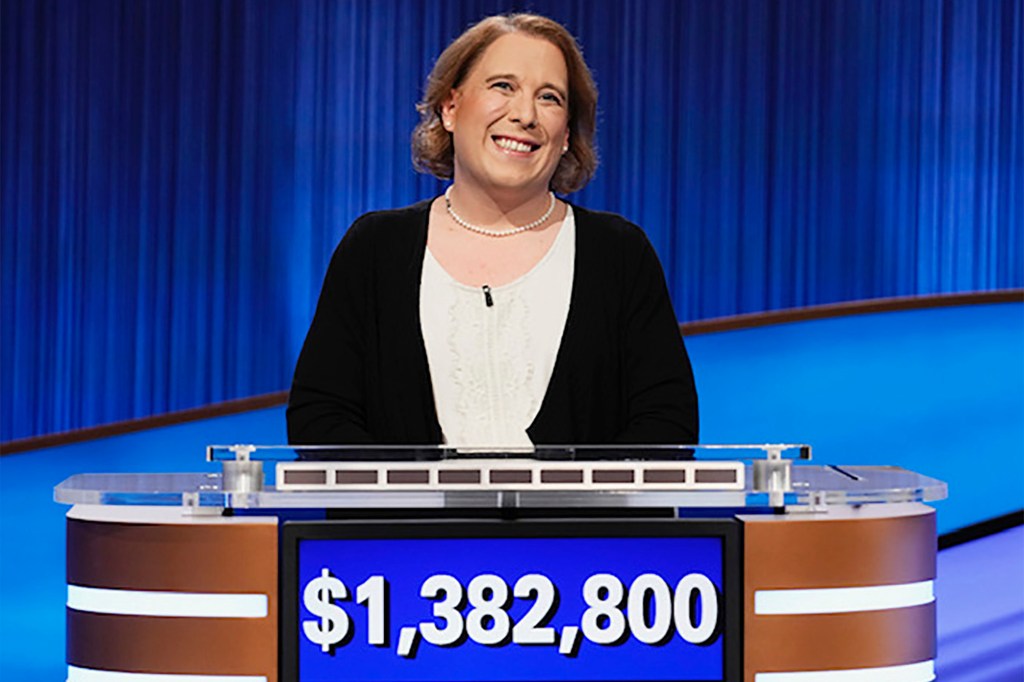 Amy Schneider is the first openly trans person on “Jeopardy”.AP

The former engineering manager, who is looking to pen a memoir and start a podcast, also has plans with others in the “Jeopardy!” family — to have some fun with their knowledge outside of the set.

“There were a few other tournament contestants that were from the Bay Area and we all have plans to go do a trivia night together sometime,” she said.

Schneider, who is in fourth place for all-time regular season cash winnings with $1.382 million, is putting the prize money towards a mortgage on a home with her new wife, Genevieve Davis, whom she married in a California courthouse in May. 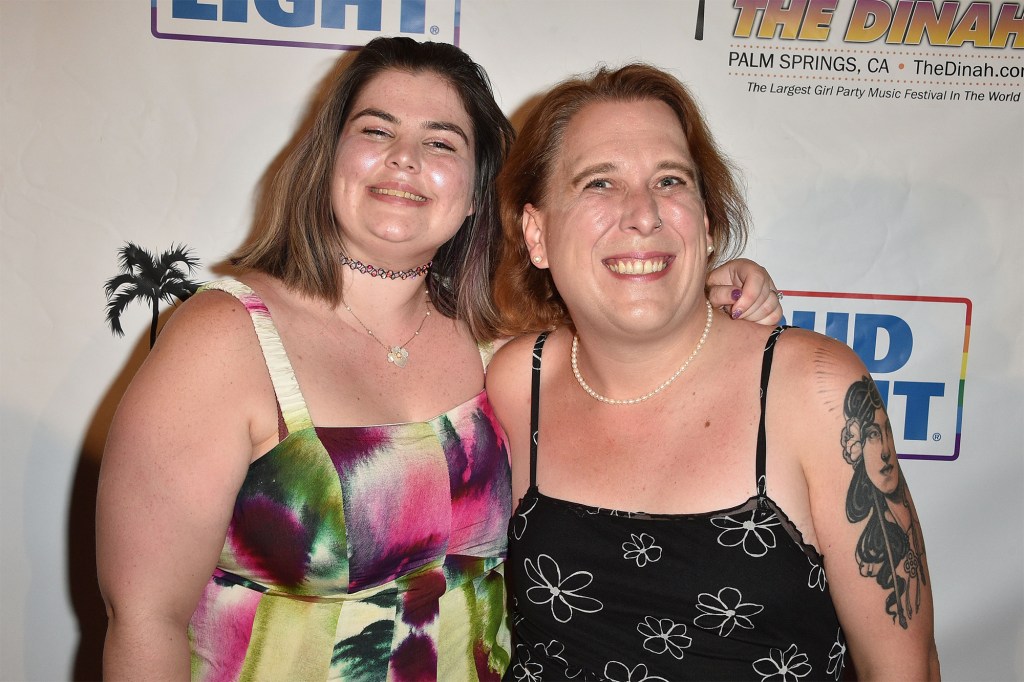 Schneider with her spouse Genevieve Davis in Sept. 2022.Getty Images

The couple, who live in Oakland, will incorporate the show into their second, bigger wedding, naming tables in the style of “Jeopardy” categories, with subjects that have been important parts of their relationship, like Pixar and cats.

Voted “Most Likely to Appear on Jeopardy” in eighth grade, the trivia whiz, who was on the series from November 2021 to January, said when she gets recognized, she tends to hear, “My mom’s gonna be so excited.”

“Mothers of adult children, that’s my demographic,” she explained. 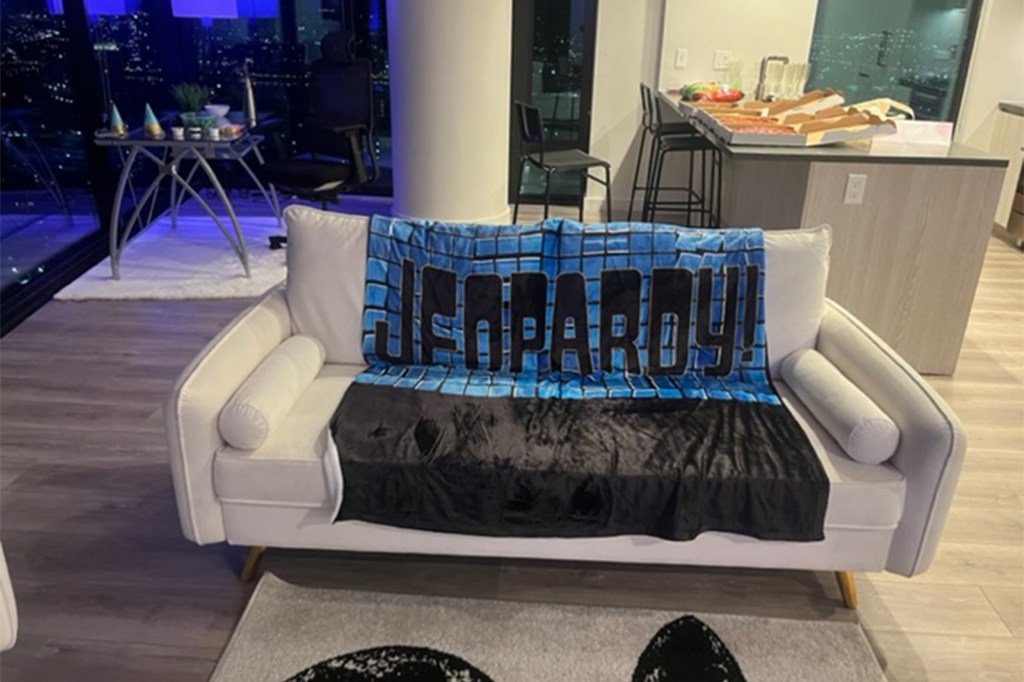 Schneider is putting her prize money toward a new home with her spouse.

She also made a comparison between trans people and “Jeopardy” fans.

“The joke was that they’re like trans people. There’s not actually that many of us, but we’re everywhere,” she said.