Christen Harper remembers exactly what she was doing when fiancé Jared Goff and the Lions won their first game last season. Unfortunately, online trolls did, too.

During a recent appearance on the “Courtside Club” podcast with Rachel DeMita, the model reflected on what should have been a special moment last December, when she was shooting for Sports Illustrated Swimsuit and received word that Goff’s Lions had sealed a 29-27 victory over the Vikings on the quarterback’s last-second touchdown pass.

“When I was shooting Sports Illustrated this last year, I was in Barbados, and there was this video of me that went viral. The Lions had their first win and that comment section, the whole thing was like, ‘If she really was a fan, she would have been at the game.’ And it’s like, dude I can’t win because if I was at the game, they’d be saying, ‘You’re a gold digger. All you’re doing is following your boyfriend around,'” Harper said.

“You really can’t win. If you’re at the game, you’re too invested. That’s your whole life. If you’re not there, you’re not supportive. So as women, it’s like, it’s impossible to win.”

Harper, who was first linked to Goff in 2019, added that she wishes people were able to see what was truly transpiring: two people watching their dreams become reality.

“I was so mad I wasn’t there but I was living out my dream, meanwhile, he’s living out his dream,” Harper said. “It was such a magical thing that was happening at the same time but people just couldn’t see that.” 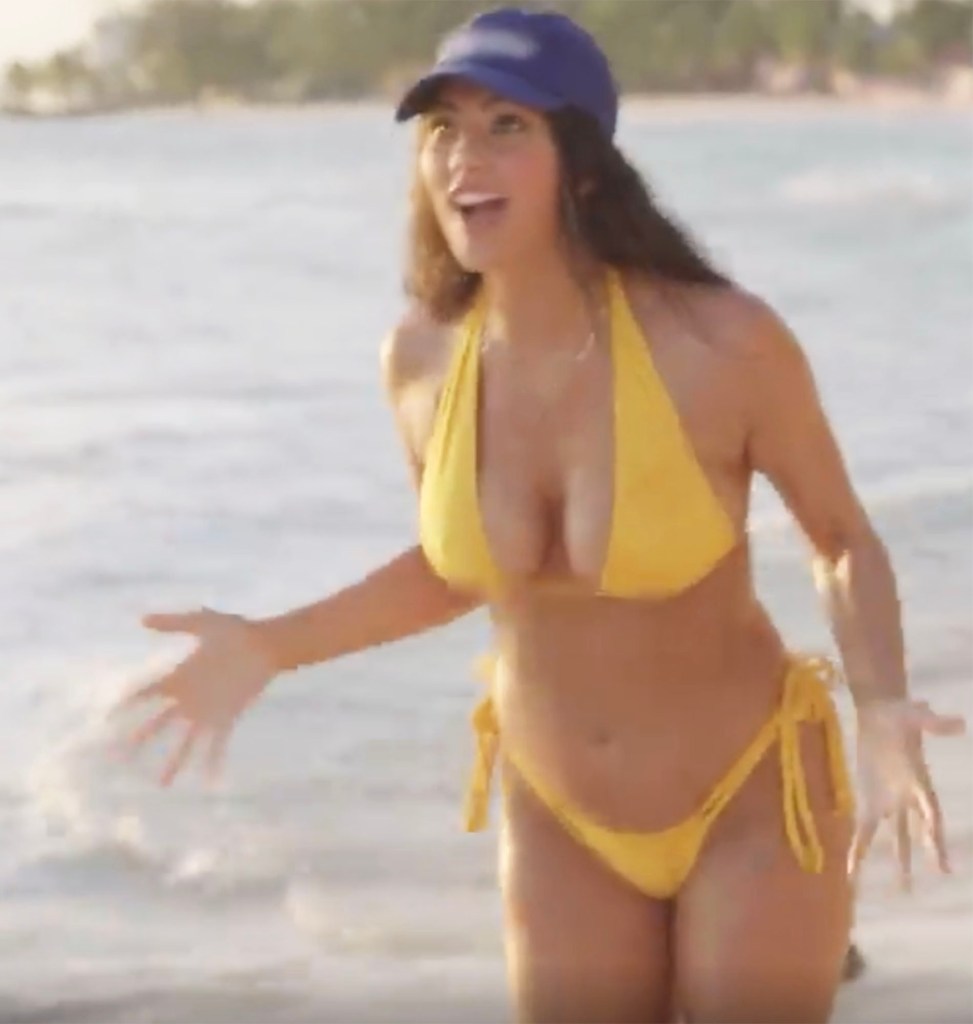 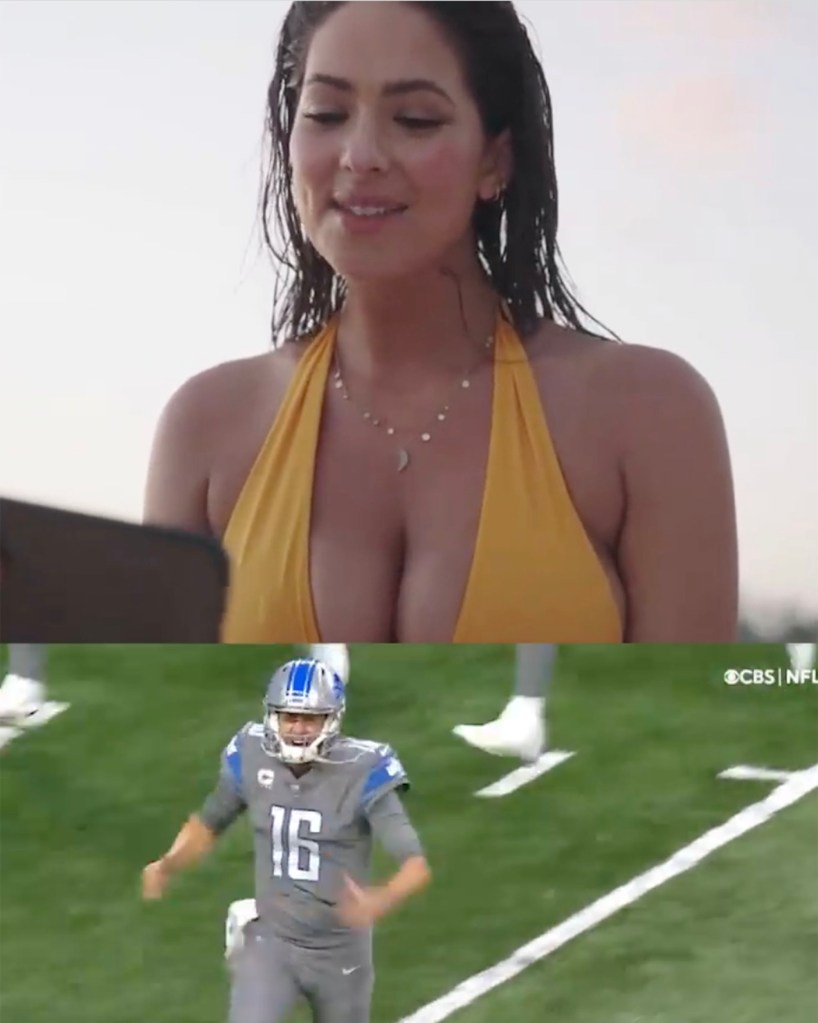 Christen Harper was shooting Sports Illustrated Swimsuit at the time when Jared Goff and the Lions defeated the Vikings.Instagram/SI Swimsuit

Amid a challenging first year in Detroit, which saw Goff and the Lions finish the season at 3-13-1, the Sports Illustrated Swimsuit rookie found herself on the receiving end of hateful messages from disgruntled fans.

“I get the most death threats after a loss,” Harper said. “My DMs just blow up.”

Fortunately, Harper found ways to rise above the unwarranted chatter. 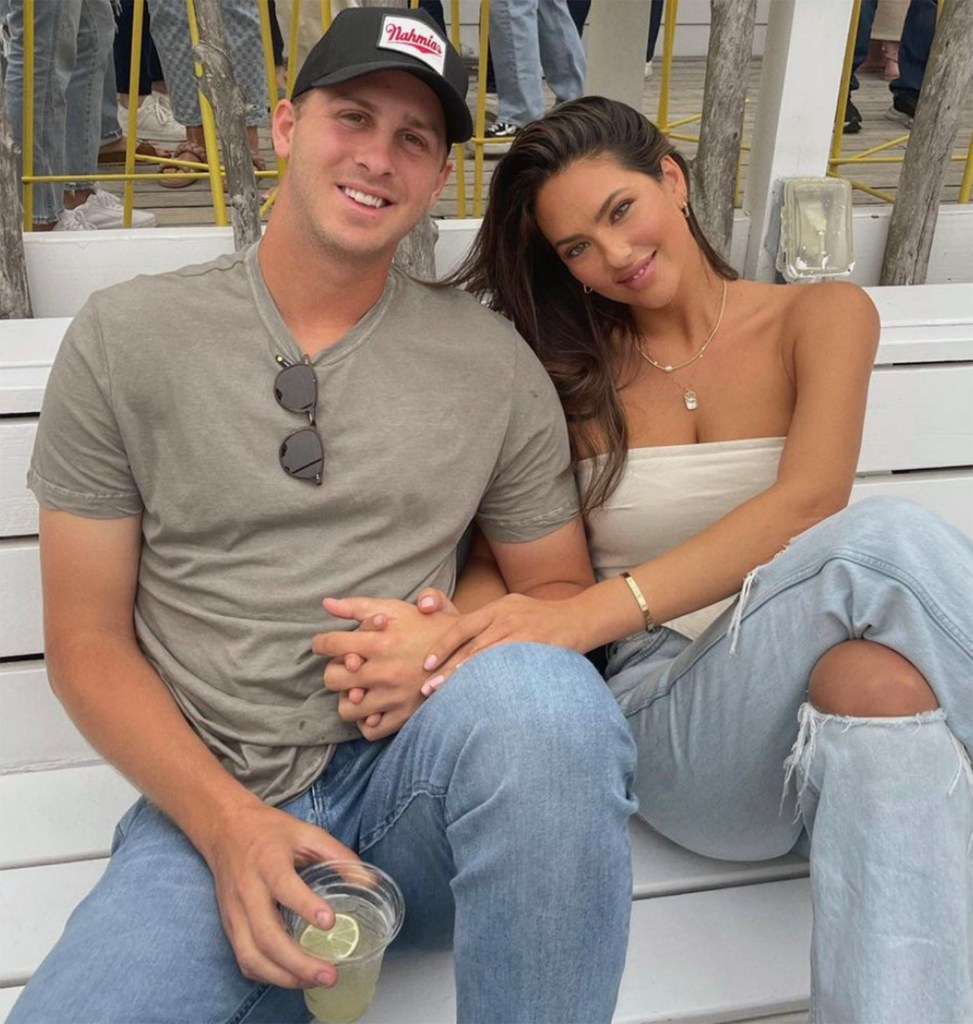 “People can be crazy. People can be mean. What I’ve learned is to kind of block out that noise and try to enjoy the moment,” she said.

Goff, who got engaged to Harper in June of this year, is now readying for his second season with the Lions after being traded by the Rams in January 2021.