James Cameron had some stern words for one particular movie exec who took issue with the controversial runtime of his 2009 blockbuster “Avatar.”

The multi-Oscar-winning filmmaker, 68, recalled a particular conversation that took place with a Fox executive who “begged” him to make the 162-minute epic shorter.

Speaking to GQ ahead of the highly-anticipated sequel “Avatar: The Way of Water” release, Cameron said he told the boss to “get the f– out my office” when he was told to cut his record-breaking film down to a shorter runtime.

Cameron said the exec, who “who will go unnamed, because this is a really negative review,” approached him with a “stricken cancer-diagnosis expression” after an early screening of the film. 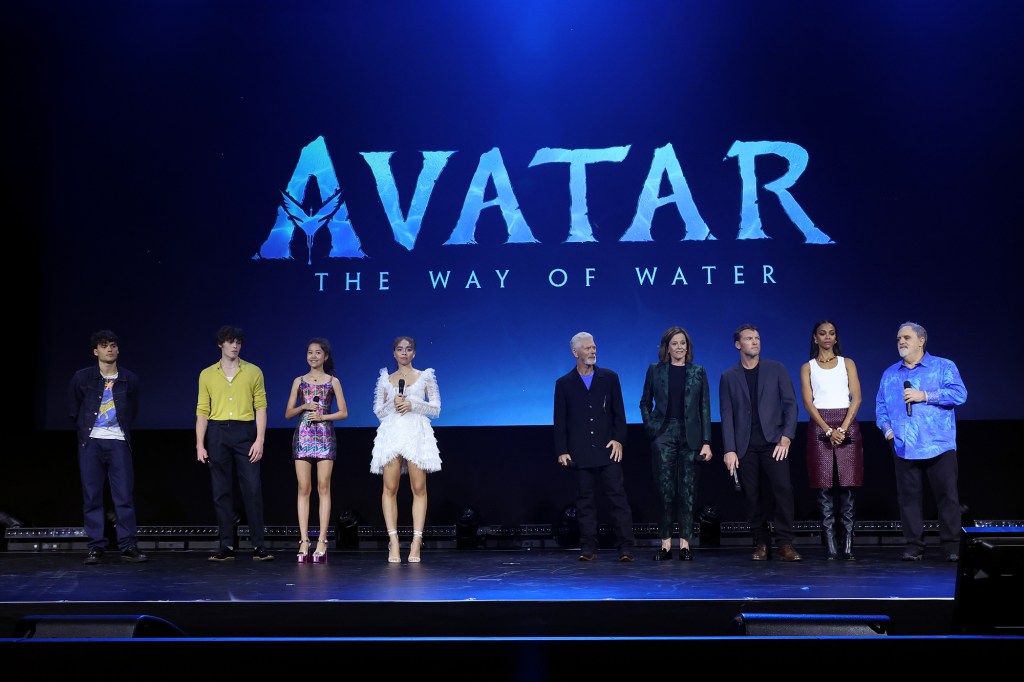 He went on, “‘So I’m not asking you to say something that you don’t feel, but just know that I will always know that no matter how complimentary you are about the movie in the future when it makes all the money’—and that’s exactly what I said, in caps, ALL THE MONEY, not some of the money, all the f—ing money. I said, ‘You can’t come back to me and compliment the film or chum along and say, “Look what we did together.”‘ You won’t be able to do that.'”

“At that point, that particular studio executive flipped out and went bug s— on me. And I told him to get the f— out of my office. And that’s where it was left,” Cameron added.

The film ultimately broke multiple records with its $77,025,481 domestic opening weekend, according to Box Office Mojo. It went on to gross $3 billion worldwide. 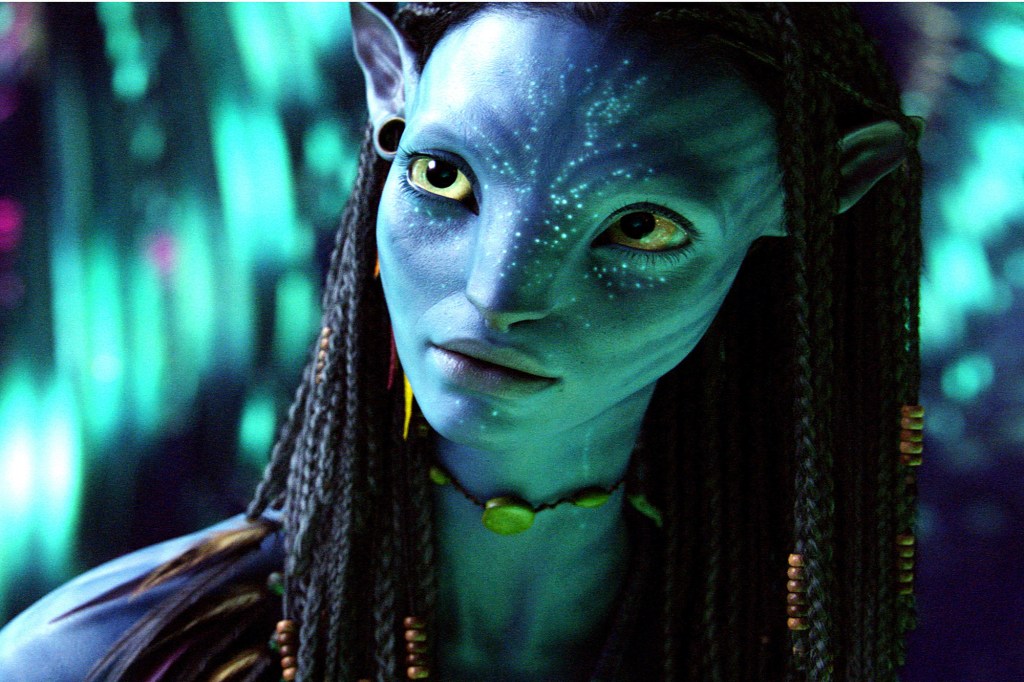 Character Neytiri, voiced by Zoe Saldana, is shown in a scene from 2009s “Avatar.” ASSOCIATED PRESS

Elsewhere in the interview, Cameron revealed that “Avatar: The Way of Water” will have to be the “third or fourth highest-grossing film in history” just to break even.

He admitted the film was “very f–ing” expensive to make, and he has described the project as the “worst business case in movie history.”

Speaking about how the film could be profitable, he told the outlet, “You have to be the third or fourth highest-grossing film in history. That’s your threshold. That’s your break even.”

The franchise’s four sequels have an expected budget of around $1 billion. It hits theaters on Dec. 16, arriving 13 years after the original’s 2009 release.