He rewarded the Mavericks by posting career-highs in scoring, assists and rebounds. In the postseason, he emerged as an even more dynamic player, someone capable of carrying Dallas when Luka Doncic was injured. He averaged 21.6 points in 18 postseason games.

His sudden star-turn, in his fourth season after previously profiling as a role player, surprised many across the NBA. But not Brunson, who signed as a free agent with the Knicks in July.

“That’s who I’m capable of,” he said on Thursday after practice.

The Knicks are counting on it. Like Brunson, they don’t believe it was an aberration. They wouldn’t have paid him $104 million over four years otherwise. They are relying on that breakout 2021-22 season being a sign of a bright future to come.

As close friends of the Brunson family, Knicks coach Tom Thibodeau and team president Leon Rose had watched a lot of him over the years with the Mavericks. Though this past season was obviously his best in the league, an outlier to an extent compared to his first three years in the league, there were examples of Brunson being capable of such performances when the opportunity arose. 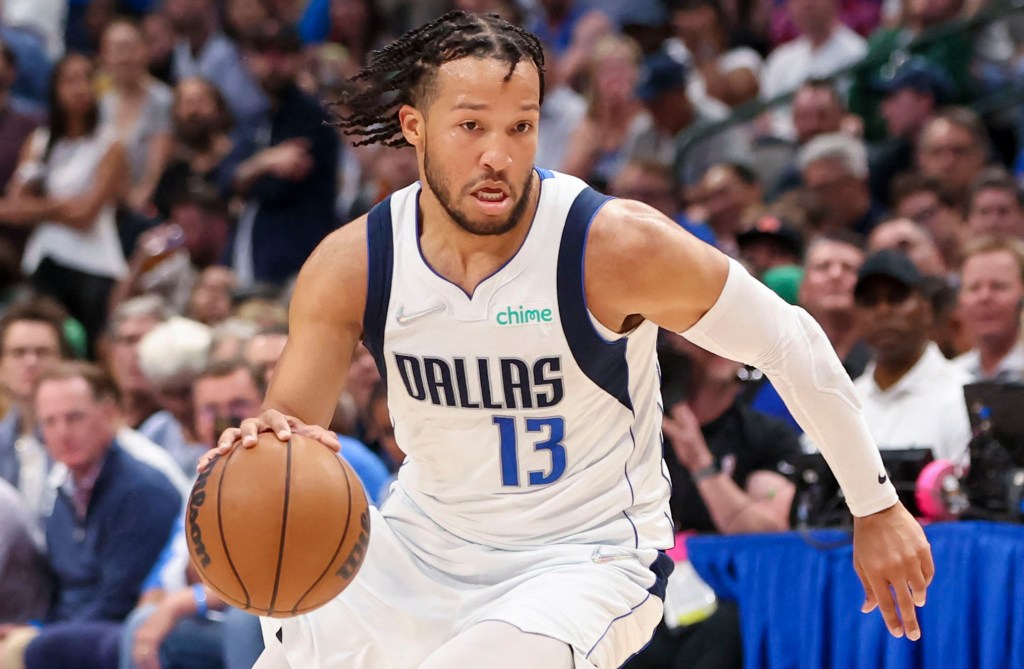 Jalen Brunson wasn’t the No. 1 guy in Dallas, but will be with the Knicks.USA TODAY Sports

With that being said, his role with the Knicks will be different. With the Mavericks, he was never “the guy.” It was Doncic’s team, even if the 26-year-old Brunson was capable of handling that role when needed in small doses. Now, he is the Knicks’ unquestioned point guard, one of their leaders, the player they hope will make others around him better and can lead them back to the postseason. It was part of what attracted him so much to the Knicks in the first place.

“I just wanted an opportunity like that, and I think this is the perfect place to be,” the 6-foot-1 Brunson said.

He will have plenty of opportunities, starting Oct. 19 in Memphis when the season kicks off for real, to prove not only that last postseason wasn’t a fluke, but also that it was an indication of the kind of player he can be for the Knicks.

Early on, Brunson has hit all the right notes. He made a habit of spending time in August and early September at the Knicks’ training facility in Tarrytown to build early chemistry with his new teammates. Julius Randle said Brunson has fit in so seamlessly that it feels as if he has been a Knick for years. Brunson has made it clear he just wants to be part of a winning team, and he isn’t looking to step on any toes. 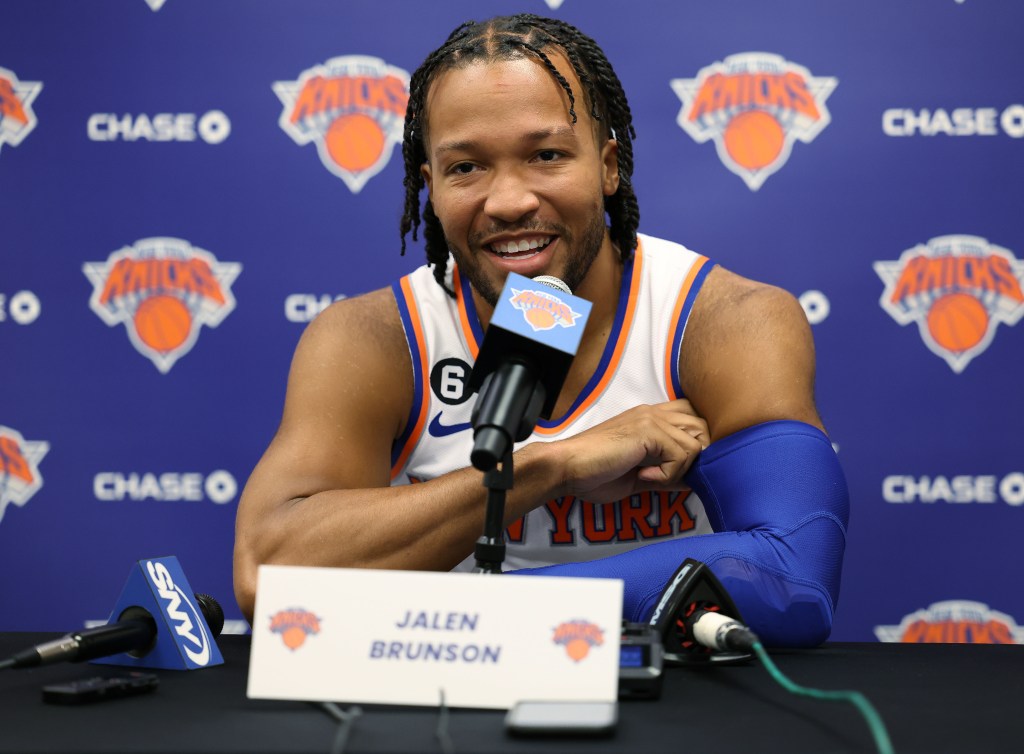 But he also knows there will be more of a focus on him, with a much bigger spotlight and heightened expectations. He sounds ready for it. The doubters don’t bother him. Brunson has heard them forever: He’s too small. He’s not athletic enough. He’s not quick enough.

“In Dallas he started off in a secondary role and just got better and better,” Thibodeau said. “Sometimes he can fool you because doesn’t necessarily look the part but he is the part.”

Brunson laughed when that quote was relayed to him. It’s not about proving others wrong, but proving himself right. The 2022 playoffs were a pretty good example of that.

“For myself, I was just doing what I think I have the ability to do,” he said. “Everyone else, the outside world, they just were able to see it at that point in time. Not necessarily, I had to prove it to myself. I knew I had those capabilities.”