It’s on! Beyoncé faces off with Adele again in Grammys 2023 rematch There was Muhammad Ali versus Joe Frazier. And then there was Rocky Balboa versus Apollo Creed.

But in music, there isn’t a heavyweight-ier matchup than Adele versus Beyoncé. And when the 2023 Grammys take place Feb. 5, it will be a rematch of the 2017 diva duel when the “Hello” powerhouse’s “25” somehow beat the “Formation” superstar’s “Lemonade” for Album of the Year. Even Adele herself, clearly embarrassed, had to apologize for besting “my artist of my life” on that night.

But hopefully there will be justice after the nominees for the 65th Grammy Awards were announced Tuesday. The two labelmates (big win for Columbia Records!) will again face off for Album of the Year, with Adele’s “30” — which feels as if it was released 30 years ago — going up against Beyoncé’s far fresher “Renaissance.“ 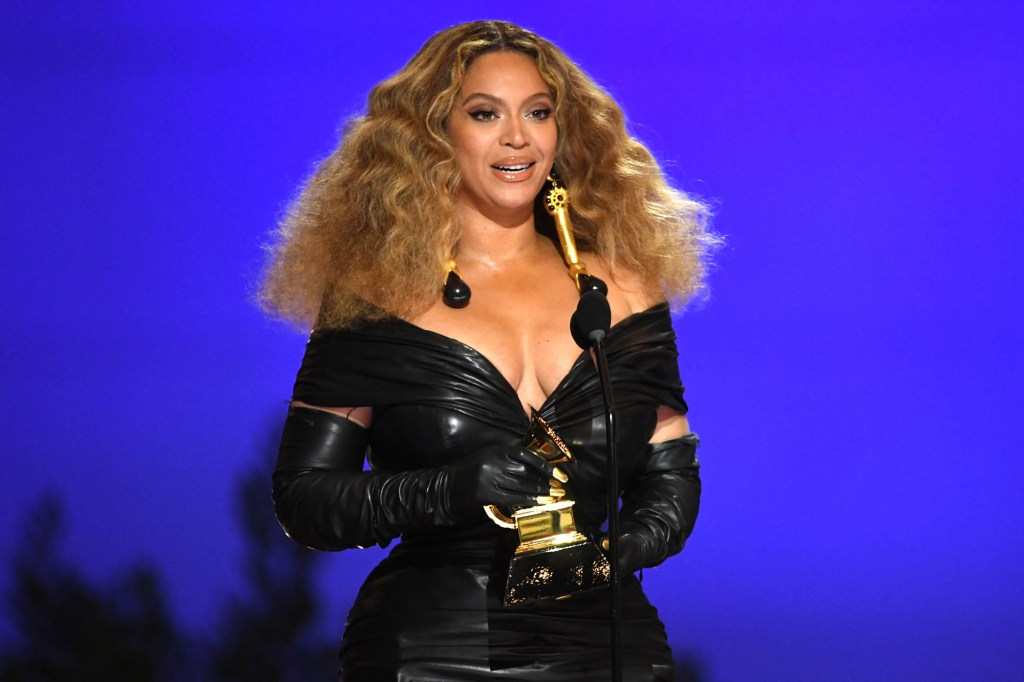 Beyoncé has won 28 Grammys, but only a single one in the Big 4 categories.Getty Images for The Recording A

And the two pop goddesses will also square off in the other Big 4 categories for which they’re eligible: Record of the Year and Song of the Year (sorry, they can’t win Best New Artist at this point). Adele is nominated for “Easy on Me,” while B is up for “Break My Soul.”

Leading the field with nine nods, Beyoncé has tied her hubby Jay-Z with 88 nominations for the most in Grammys history. (Jigga, who has been largely absent from music, somehow scored five more nominations this year, sneaking in two as a co-writer on “Renaissance.”) But Mrs. Carter leads in wins, with 28 gramophones to Hov’s 24. 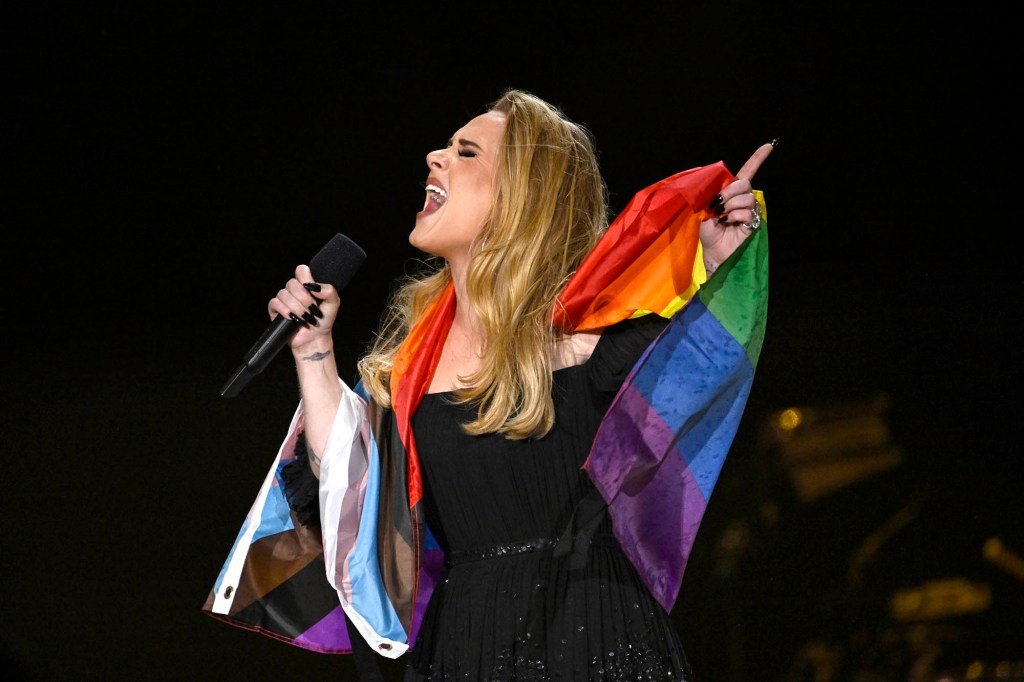 Adele earned seven Grammy nominations for “30,” but this doesn’t feel like her year.Gareth Cattermole/Getty Images f

Even with all her Grammy glory, though, Beyoncé has been snubbed by the Recording Academy in the Big 4 categories. Only one — let that sink in, one! — of her Grammys is from the top fields: She won Song of the Year for “Single Ladies (Put a Ring on It)” way back in 2010. How such a culture-moving force couldn’t have won Album of the Year yet in her career — her game-changing surprise self-titled set also inexplicably lost to Beck’s “Morning Phase” in 2015 — is a total travesty. Meanwhile, Taylor Swift has won it a record three times. What’s wrong with this equation? 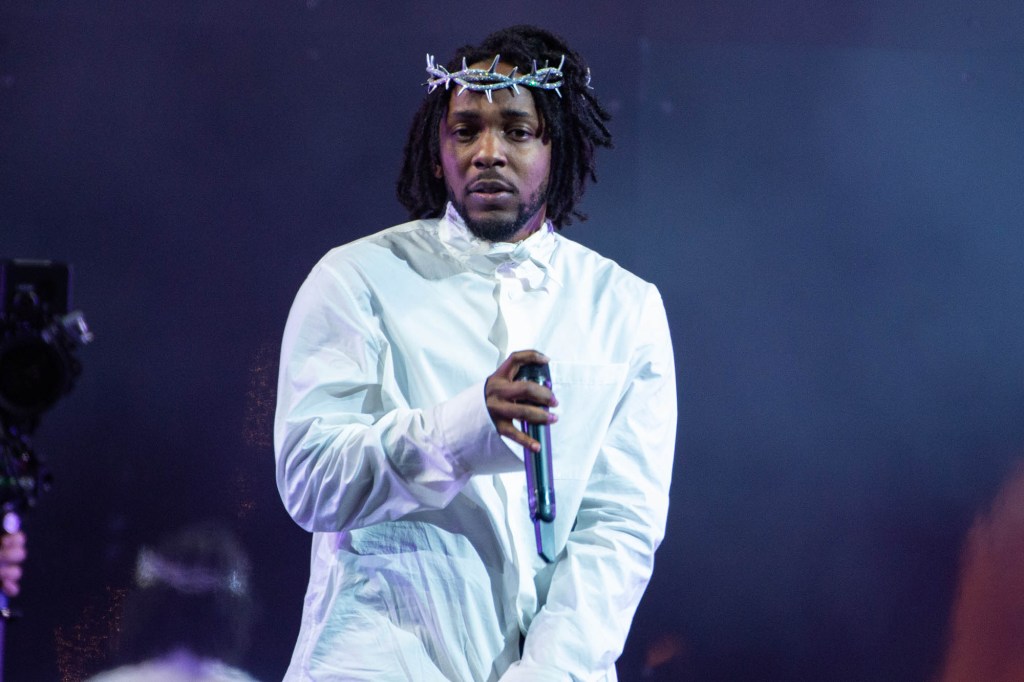 Certainly, “Renaissance” and “Break My Soul” are superior to “30” and “Easy on Me” — which earned Adele seven nominations — in terms of relevance as well as artistry. Still, Beyoncé faces stiff competition from Kendrick Lamar — who himself is overdue for Album of the Year recognition — with eight nominations as well as Harry Styles, Lizzo and Brandi Carlile. With all of those big names up for Album of the Year — not to mention Coldplay, Puerto Rican sensation Bad Bunny and a surprise Mary J. Blige — it’s shaping up to be one of the starriest awards in recent Grammy history.

The Recording Academy couldn’t go wrong with Lamar, Styles — is there any doubt that he had the Record of the Year in “As It Was”? — or even Bad Bunny, who made history with “Un Verano Sin Ti,” the first Spanish-language LP to be nominated for Album of the Year.

But here’s hoping that the Grammys won’t break my soul and give Beyoncé her due on music’s biggest night.