Picture a very special episode of “Mutual of Omaha’s Wild Kingdom” — plopped right in the middle of an unassuming country farm.

Indeed, it was like a page out of a surreal children’s storybook as a goat and rooster rushed to the rescue of their chicken buddy when it was attacked by a predatory hawk, as captured in a dramatic new viral video.

Jaap Beets, a farmer in Gelderland, in the Netherlands, was in his farmhouse on Sept. 5 when he heard a commotion coming from his livestock outside.

“I was so proud of the rooster and the goat jumping in to defend our chicken,” farmer Beets, 59, told SWNS. “I was also very relieved that the chicken survived.”

His CCTV footage showed the moment a goshawk dive-bombed a chicken, feather plumes flying in the air. Almost immediately, one of the farm’s roosters sprinted to the chick’s rescue, defending his fellow feathered pal.

Beets’ goat Bruin joined the showdown, too, charging the hawk to scare it away. Turns out goats — which have a deceptively chill reputation for being fine artists and doing trendy yoga — are actually badass vigilantes when pushed to their limits.

The dynamic duo eventually saved the chicken, forcing the hawk to fly away empty-taloned only a mere 17 seconds after swooping in. 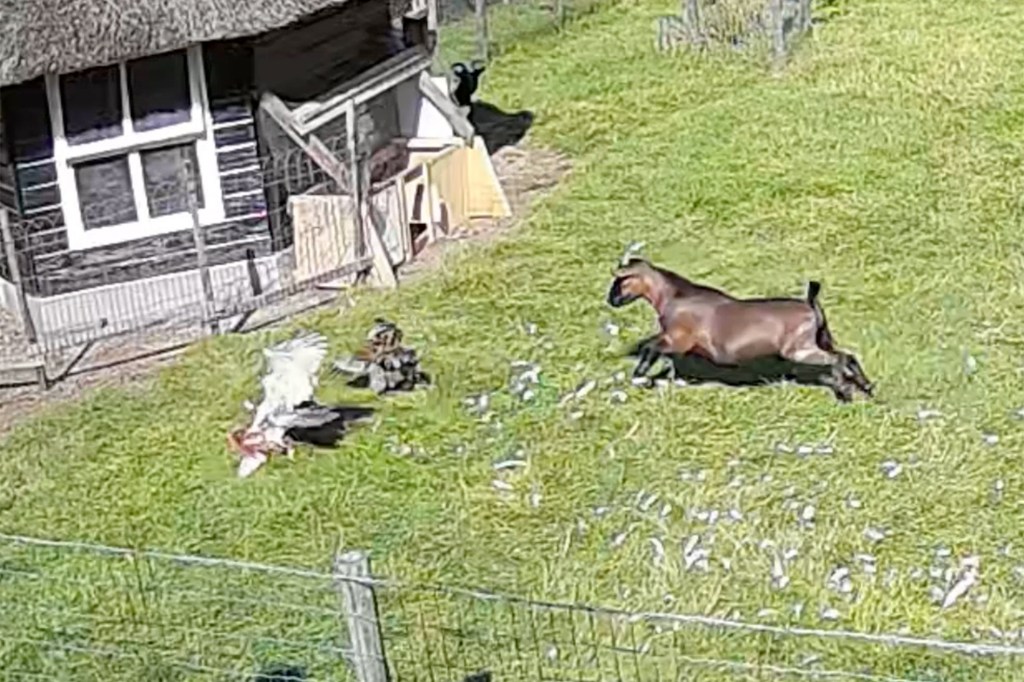 Bruin the goat swings into action to help his fellow farm animals fight off a predatory hawk. Kennedy News/SWNS

The chicken suffered minor injuries— but Beets said the other farm animals “rallied around her” to mend her back to full health.

Meanwhile, this wasn’t the first time farmer Beets has experienced such drama — his other goats and turkeys have jumped in to rescue his chickens twice before.

“In the seven years I have lived here, it’s the third attack on our chickens,” he said. “This was the second from a goshawk and the other was a buzzard.” 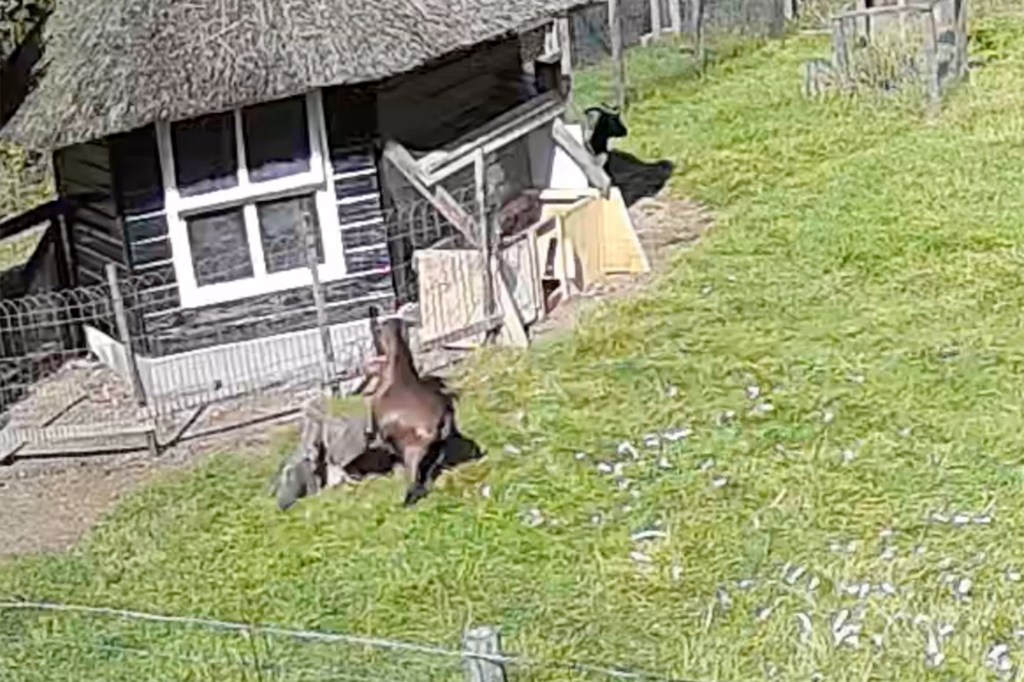 A goat and rooster rushed to save their chicken friend who was attacked by a goshawk.Kennedy News/SWNS

Beets’ video of the incredible rescue team has been viewed more than a half-million times on social media, according to SWNS.

“That goat, though, what a hero. He deserves a whole bale of alfalfa to himself,” one person wrote in the comments.

Other viewers compared it to a classic “Disney adventure.”

“I grew up with a deep respect for nature and have worked in environmental jobs and in nature conservation all my life,” Beets said. “We try to facilitate nature as much as possible.” 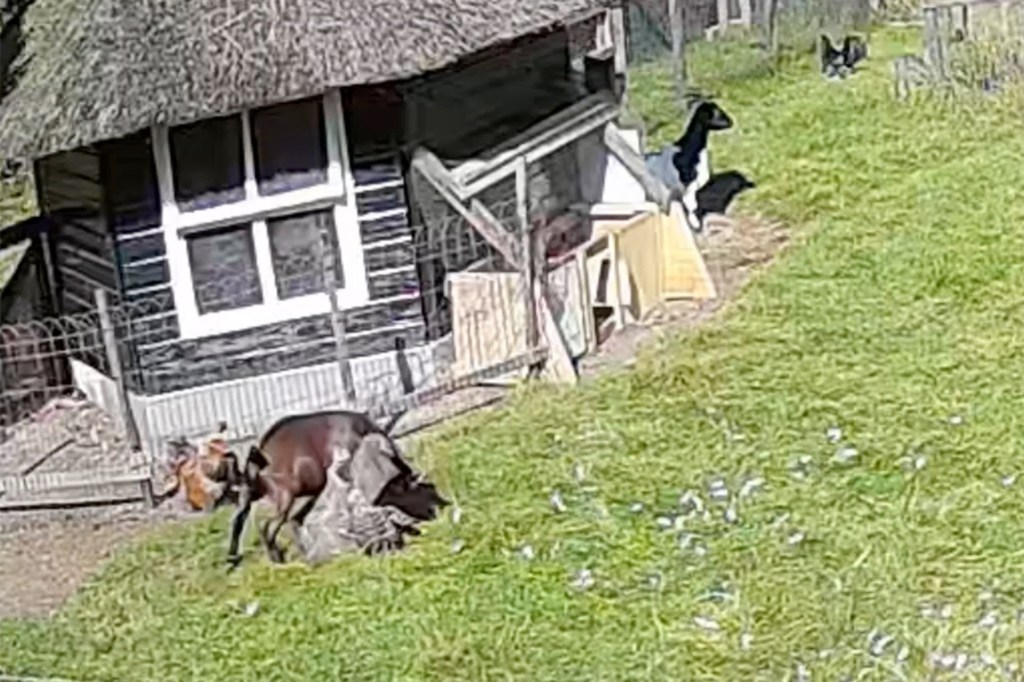 The goat charged at the scene of the attack to scare the hawk away.Kennedy News/SWNS
animals rescue chicken buddy dramatic video
Read The Rest at
nypost.com