It’s not always about the hot new thing.

Every TV season, buzzy new shows suck up all the oxygen, but there’s something to be said for returning series in their sophomore seasons and beyond.

This fall brings a bevy of prestige dramas to edgy teen shows to procedurals — and here are a few to watch for.

Season 1 of this mockumentary followed the quirky residents of Flatch, a fictional small town in Ohio: goofy best friends and cousins Kelly (Chelsea Holmes) and Shrub (Sam Straley); Father Joe (Seann William Scott), a reverend who tries hard to seem cool; Cheryl (Aya Cash), who moved to Flatch with Father Joe before he dumped her and stuck around to run the local newspaper; Kelly’s nemesis Nadine (Taylor Ortega); and the eccentric Big Mandy (Krystal Smith). Season 2 will continue to follow their mundane daily lives as Jaime Pressly joins the fun as Barb, who’s returning to Flatch following a messy divorce. 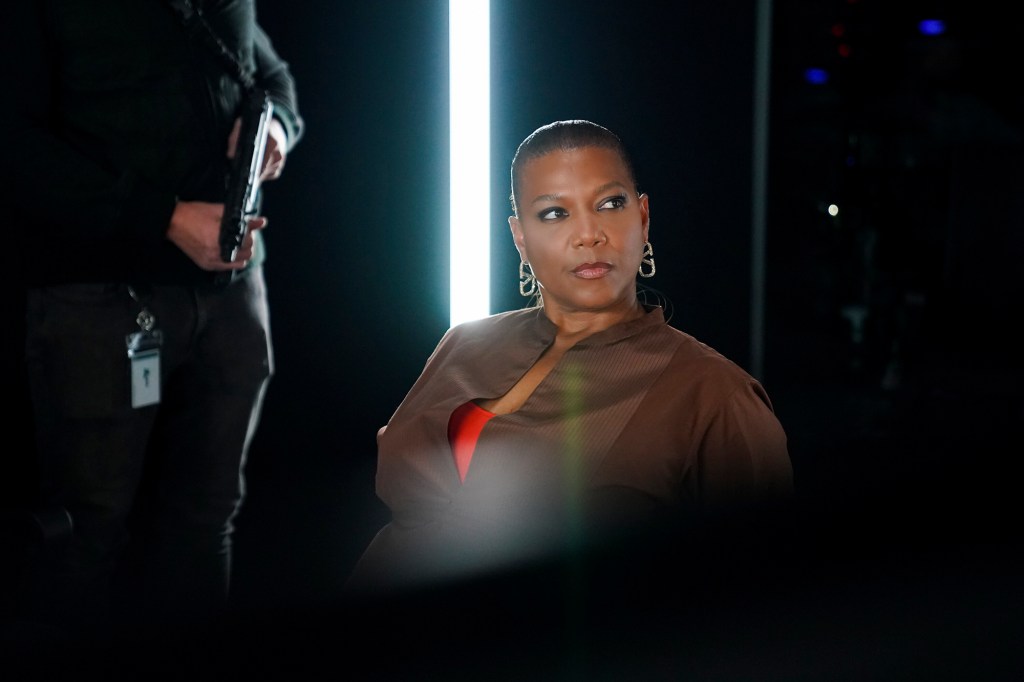 Queen Latifah in “The Equalizer.” CBS

The first two seasons of the hit reboot followed Robyn McCall (Queen Latifah), an enigmatic woman with a mysterious background who uses her extensive skills to act as a guardian angel helping people in need. She’s also the single mom of a daughter, Delilah (Laya DeLeon Hayes). Season 3 will pick up following Robyn’s abduction in front of Delilah and Aunt Vi (Lorraine Toussant) as she must figure out how to escape her captors — and find a better way to separate work from her home life. 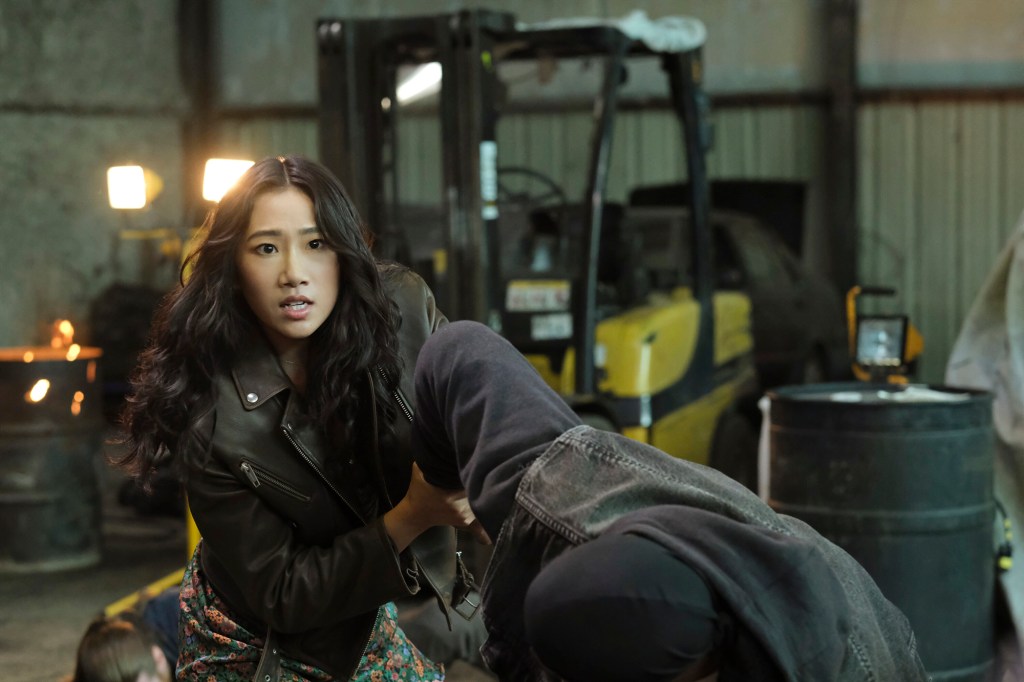 In Seasons 1 and 2 of the reboot, Nicky Shen (Olivia Liang) returned to San Francisco after a stint at a monastery in China — only to find her hometown overrun by crime. She uses her martial arts skills to aid her family and friends. In the Season 2 finale, Nicky faced off against villain Russell Tan (Kee Chan), and also possibly split up with her boyfriend Henry (Eddie Liu) after he left town. Season 3 picks up in that aftermath … while a mysterious vigilante, Bo (Ben Levin), arrives to shake things up. 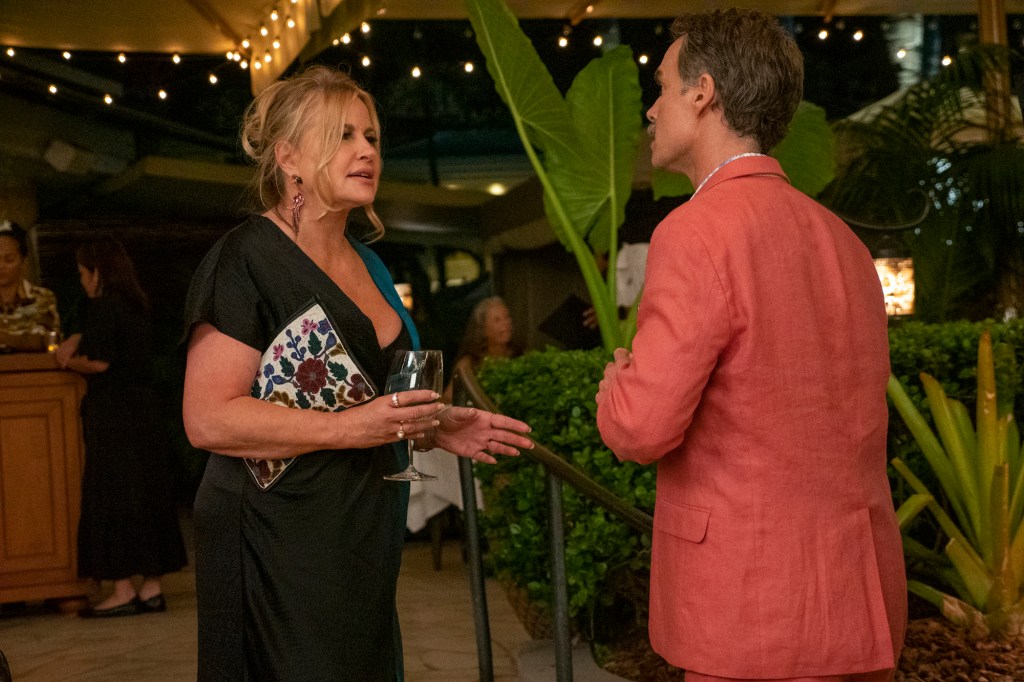 Season 1 of the hit satire from creator Mike White was a star-studded critical darling, racking up Emmy wins for Jennifer Coolidge and Murray Bartlett as it followed various unpleasant characters (including those played by Sydney Sweeney, Alexandra Daddario and Jake Lacey) as their Hawaiian vacations went increasingly off the rails, leading to a murder. Season 2 moves the action to an exclusive Sicilian resort, and also follows various guests and employees. Only Coolidge returns, with new new cast members Meghann Fahy, Tom Hollander, Michael Imperioli, Theo James, Aubrey Plaza and Haley Lu Richardson. 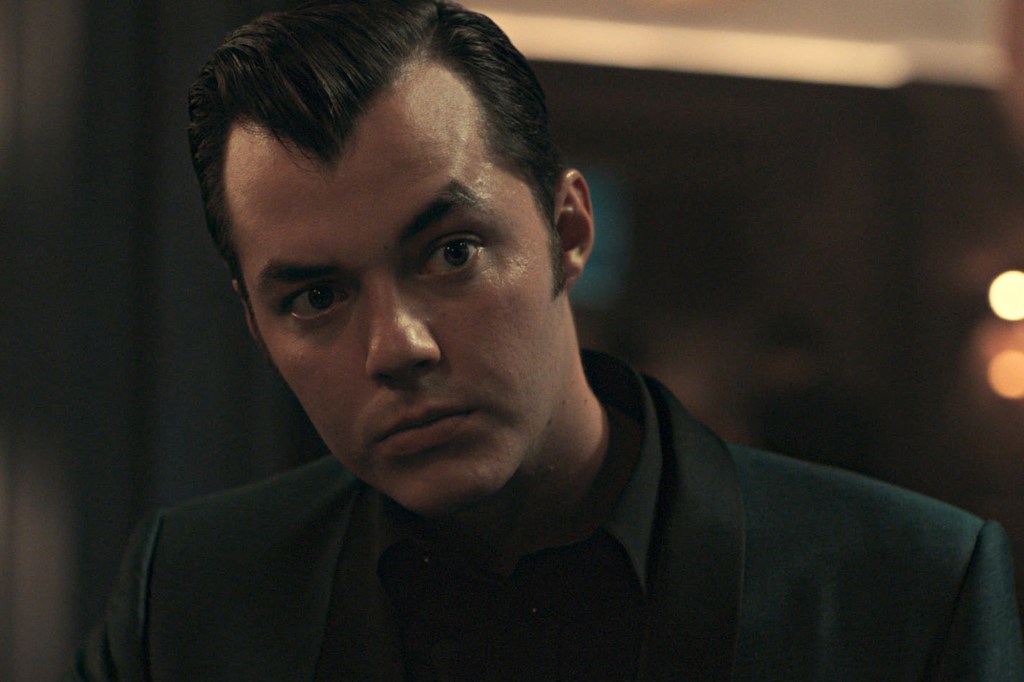 “Pennyworth: The Origins of Batman’s Butler”

Its first two seasons were simply called “Pennyworth” and aired on Epix, so you might have missed it. The period-piece prequel show follows Alfred Pennyworth (Jack Bannon), a younger version of Bruce Wayne’s famous butler played in movies by several actors including Michael Caine. Here, Alfred is a former British soldier of the Special Air Service, forming his own security firm in an alternate history version of 1960s London as he works with young billionaire Thomas Wayne (Ben Aldridge) and his wife Martha (Emma Paetz). For Season 3, it moves to HBO Max with its new title, and take place after a five-year time jump from the events of Season 2, which saw Alfred face off against a fascist group. A cultural revolution has brought a new age of superheroes — and villains. 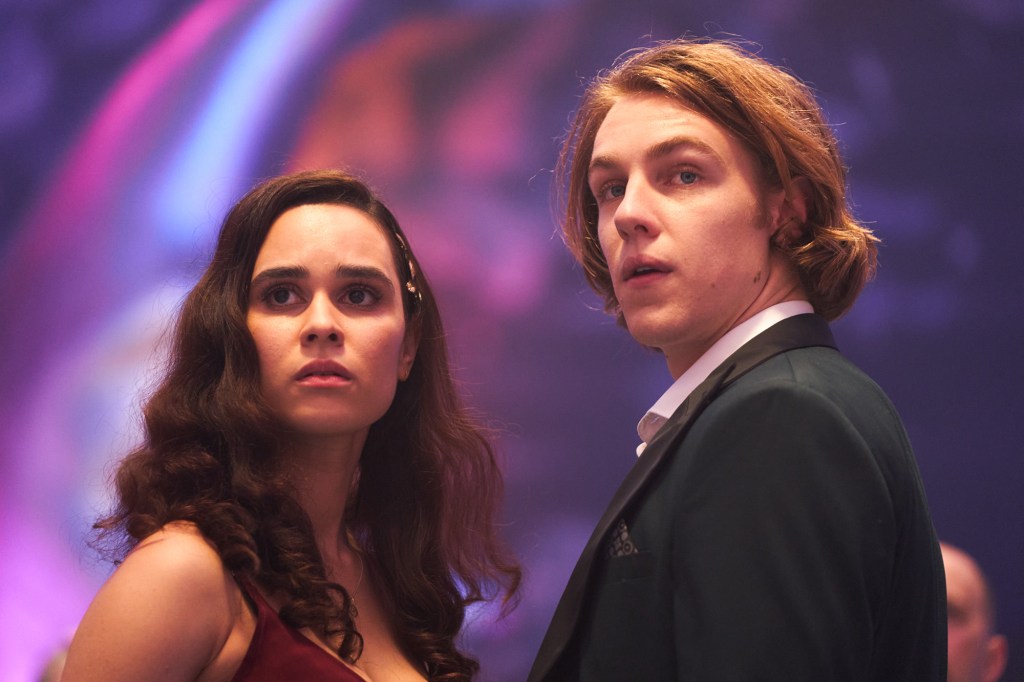 Marianly Tejada as Bronwyn and Cooper Van Grootel as Nate in “One of Us is Lying.” Nicola Dove/Peacock

“One of Us is Lying”

Season 1 of this mystery series was essentially “The Breakfast Club” with murder. It followed a group of teens from different cliques at their high school who got detention together, but one of them didn’t survive. The group includes bookish Bronwyn (Marianly Tejada); troublemaker Nate (Cooper van Grootel); athlete Cooper (Chibuikem Uche, “The Tomorrow War”); and popular girl Addy (Annalisa Cochrane, “Cobra Kai.”) Season 2 picks up where Season 1 left off, after the truth about Simon’s death was revealed. The four teens now have another deadly secret they’re trying to cover up.

Where to watch: Oct. 20 on Peacock

shows about return
Read The Rest at
nypost.com