The 6-part docuseries saw the Duke and Duchess of Sussex divulge on what life was like before, during, and after living in the palace. It also provided an inside look at the circumstances that led the couple to step away from the British royal family in 2020.

Garbus, who directed the entire series, says each episode gives the public insight into the “alleged palace mind games” Harry and Meghan were forced to put up with at the hands of other royals.

“For instance, Buckingham Palace said that we didn’t reach out for comment [on the docuseries] when we did,” Garbus told Vanity Fair. “They did that to discredit us…and by discrediting us, they can discredit the content of the show.” 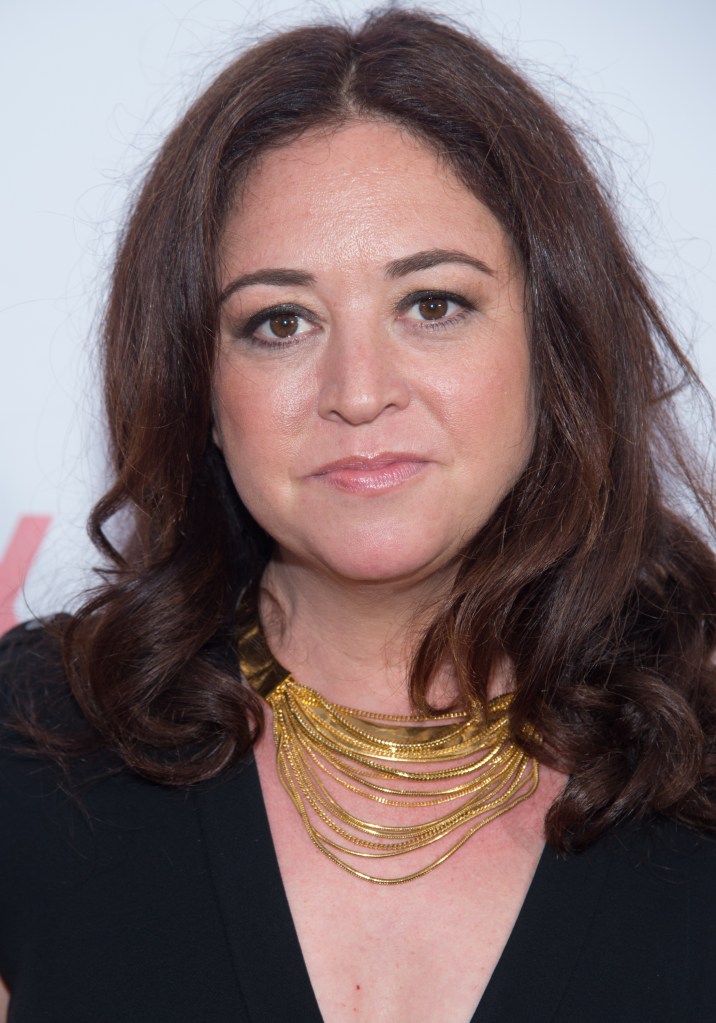 Liz Garbus slammed Buckingham Palace officials for their attempt to “discredit” the series.FilmMagic

“We lived through some of those moments that were a little bit like ‘Alice Through the Looking Glass,'” the Oscar-nominated director added.

At the beginning of the docuseries, a message flashed to viewers that read, “Members of the Royal Family declined to comment on the content within this series.” 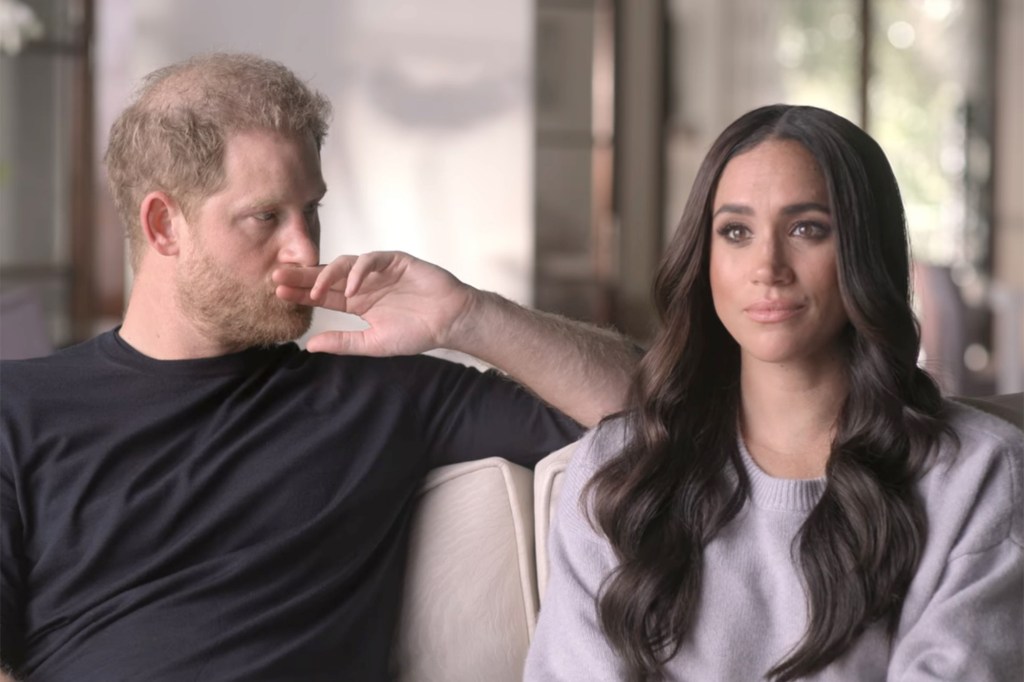 The Duke and Duchess of Sussex’s Netflix series saw them open up about their decision to step down as senior members of the royal family.Netflix

The insider claimed that there would be “no comment” anyway on “any aspect” of the docuseries, adding, “I know that the filmmakers asked for comment.”

The exiled royals dropped a number of bombshells in the docuseries — released just one month before Harry’s tell-all memoir, “Spare.” 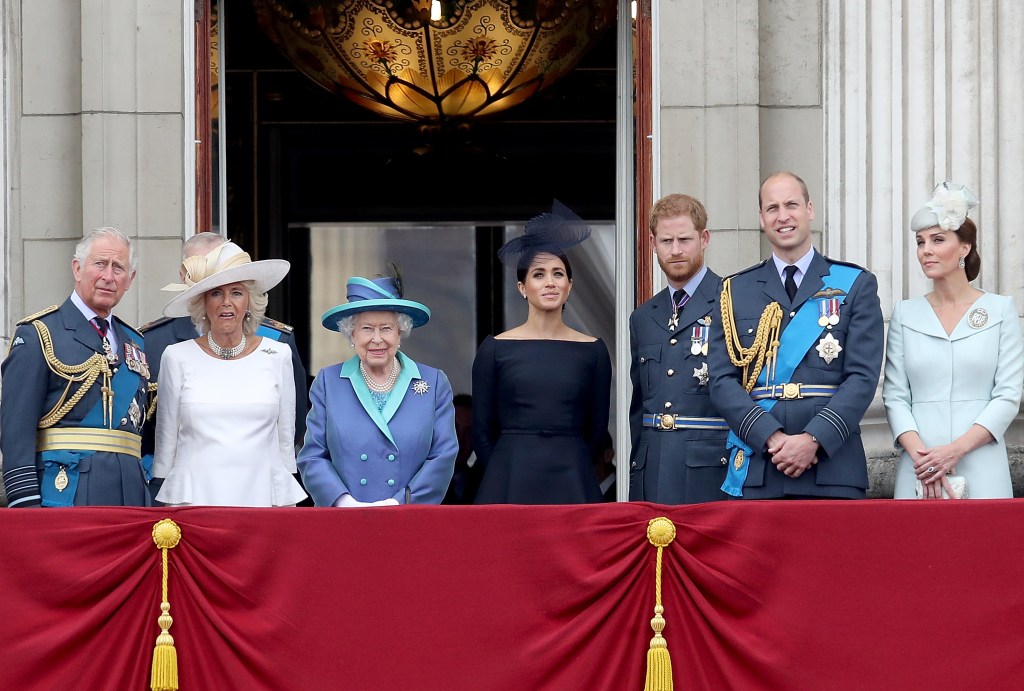 In the docuseries, the pair break down in detail the mistreatment they claim they endured from the royals.Chris Jackson/Getty Images

The “explosive” six-part series saw the pair talk about the alleged racism Meghan faced, coupled with the difficult decision to step away from the monarchy.

The pair also break down in detail the mistreatment they claim they endured from the royals, including their strained relationships with Prince William and King Charles III and Meghan’s own struggles with mental health, as well as her devastating miscarriage.

In addition to their Netflix deal, which according to Forbes was worth $100 million, Harry and Meghan also signed a $25 million contract with Spotify — to produce content like Meghan’s “Archetypes” podcast — prompting backlash from musicians who receive mere pennies per stream from the audio-based site.