He’s looking sharp as a whip.

Harrison Ford is back on the set of “Indiana Jones 5” after suffering a severe shoulder injury in July, which waylaid production for several months.

Up until now, the “Star Wars” actor had been on hiatus after injuring his shoulder while shooting a fight scene back in June, Disney confirmed in a statement.

“It was not what anyone was expecting so to have to change everything is a huge blow,” the film’s bosses said at the time. Due to the severity of the injury, they didn’t foresee production on Indiana Jones resuming until fall. 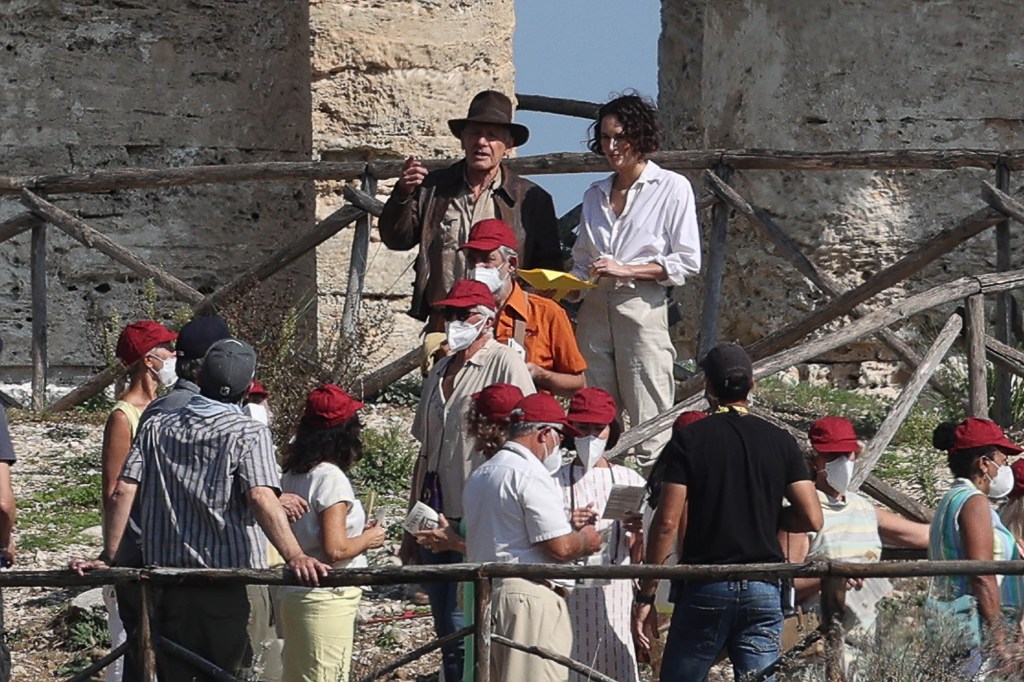 Harrison Ford and Phoebe Waller-Bridge are seen on location in Sicily, on October 19, 2021.GC Images 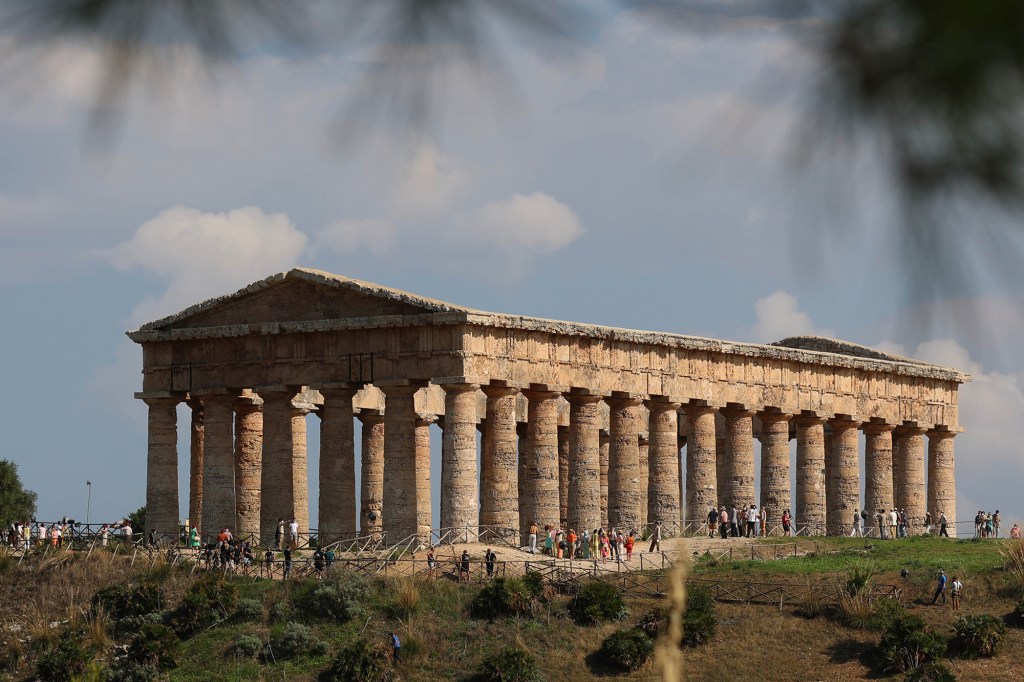 Portions of “Indiana Jones 5” take place at the Temple of Segesta ruins in Sicily.GC Images

Thankfully, Ford appears to be back in good form for what will likely be his final outing as the whip-slinging archaeologist.

Plot details on the yet-be-officially named flick are still under wraps; however, from what we can tell, “Fleabags” ’s Phoebe Waller-Bridge, 36, will be joining Ford’s fedora-sporting treasure hunter as a potential partner-in-crime. Other cast members include “Hannibal” ’s Mads Mikkelsen — who sources predict will be playing an antagonist of sorts — Antonio Banderas, Boyd Holbrook (“Narcos”), Shaunette Renée Wilson (“Black Panther”) and lauded English actor Toby Jones. 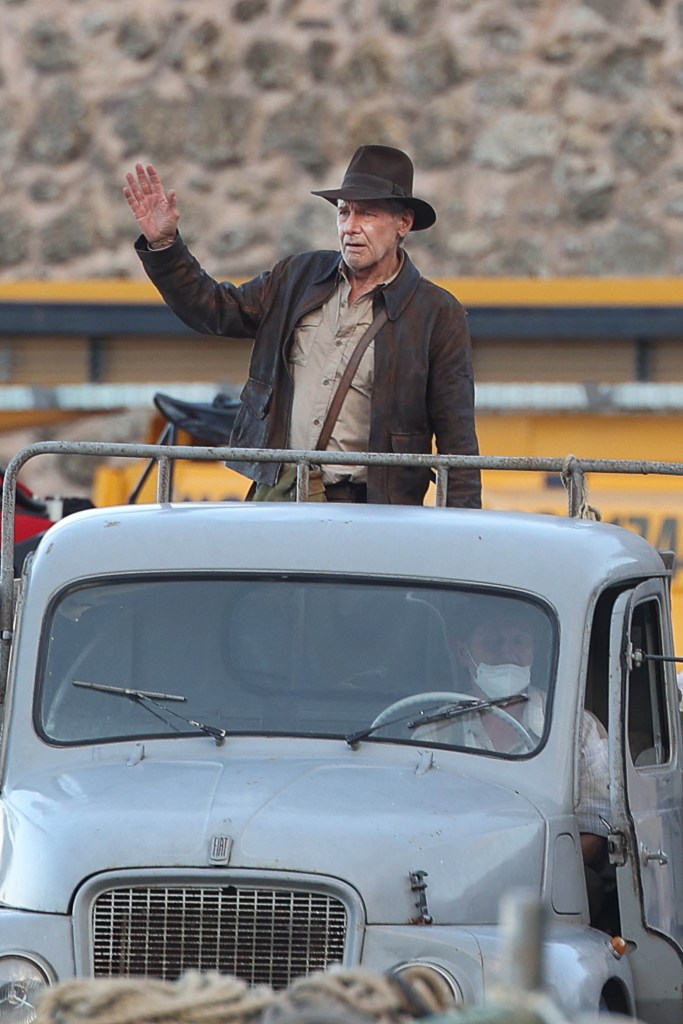 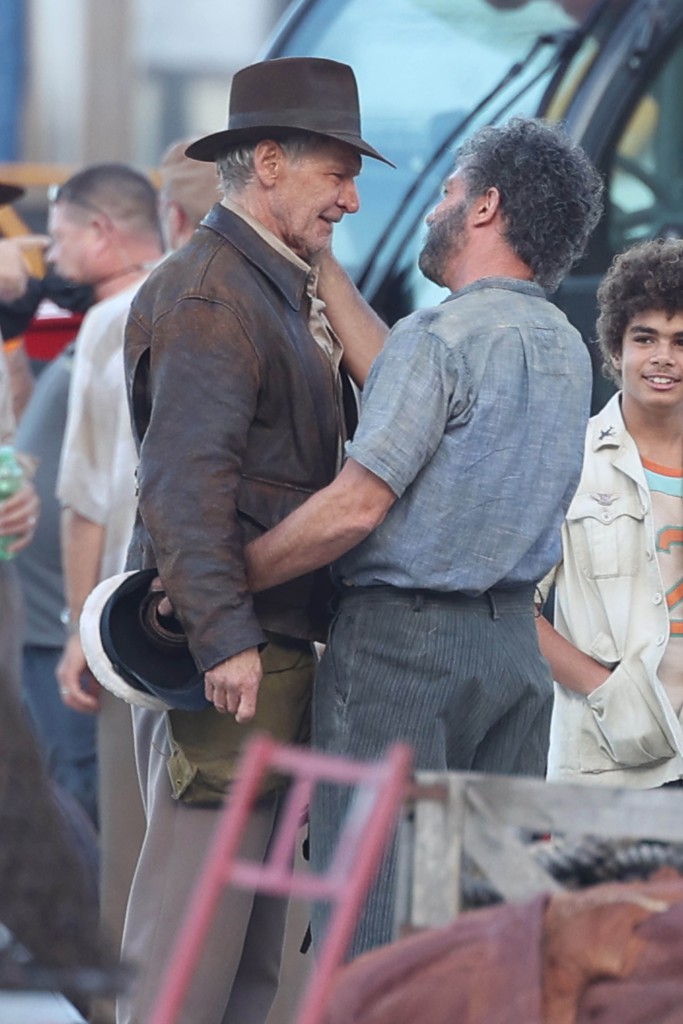 Meanwhile, there are rumors swirling that Karen Allen, 70, could return as Indy’s wife Marion Ravenwood, while John Rhys-Davies, 77, might don Sallah’s iconic red Fez for the first time since 1989’s “Indiana Jones and the Last Crusade.”

In the director’s chair is James Mangold of “Logan” fame.

The highly-anticipated final installment of the Indiana Jones franchise was originally slated to hit theaters on July 9, 2021, but was pushed back to July 29, 2022, this past April over COVID concerns. 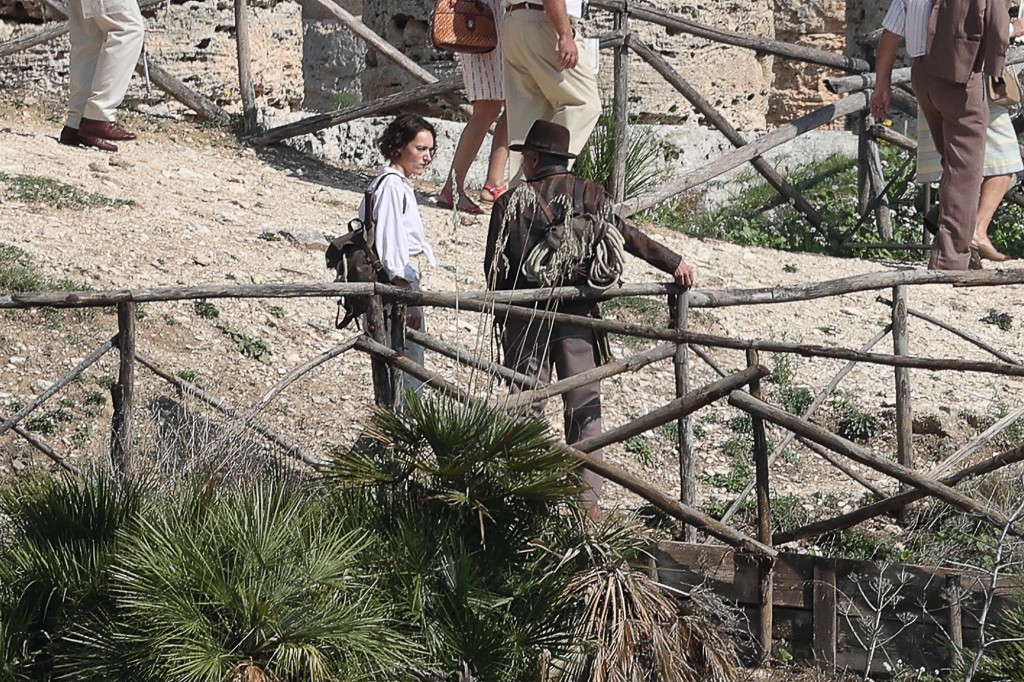 Why one of these ‘Real Housewives’ made Andy... Addison Rae inks deal to star in a Snapchat...