James Rado, the Broadway actor, singer and writer best known for the counterculture-turned-mainstream-hit “Hair,” died Tuesday in New York surrounded by family. He was 90.

Rado, who co-created the groundbreaking rock musical, which paved the way for hits like “Hamilton” and “Rent,” died of cardiorespiratory arrest. His passing was confirmed by his long-term friend and publicist Merle Frimark, according to Deadline.

“There was a wonderful warmth in the hippie atmosphere, a sense of freedom,” Rado said in a 2008 interview about the musical for which he co-wrote the book and lyrics with partner Gerome Ragni. The music was composed by the late Galt MacDermot.

The multitalented artist, who also starred as Claude in the legendary production, continued: “Men would just come up to you and take you in their arms, and it was so freeing and felt so good. It’s a psychological truth that had been so blocked from human behavior.” 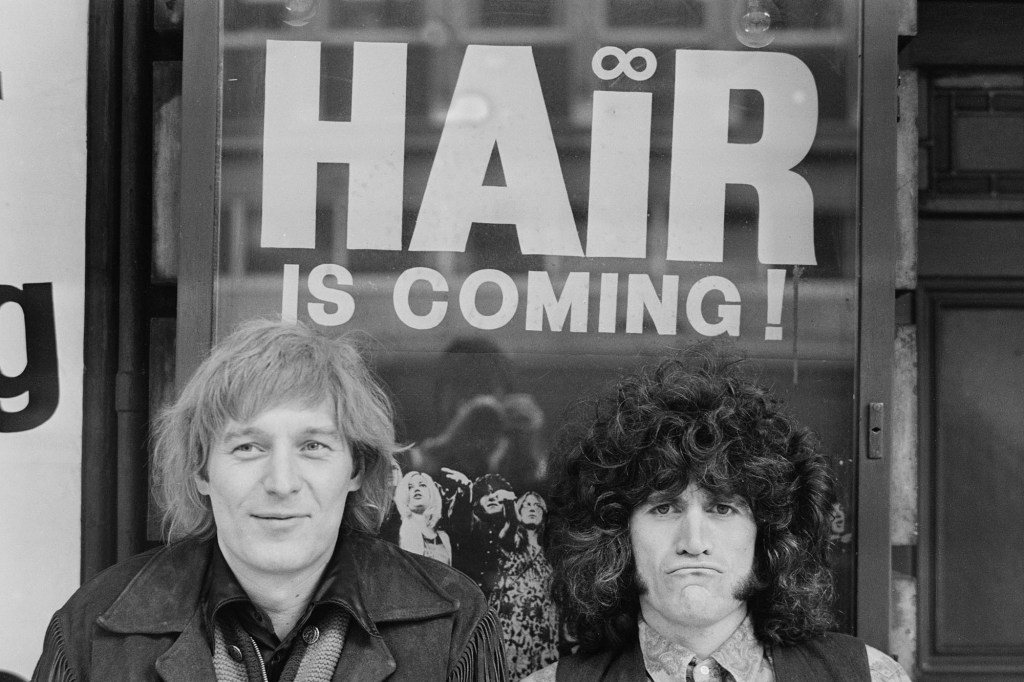 Born in Venice, California, James Alexander Radomski grew up in Rochester, New York, and Washington, DC, along with his brother and sister and a dream of writing a Broadway musical.

According to Frimark, Rado taught himself how to write lyrics by studying the work of Rodgers and Hammerstein, Rodgers and Hart, Cole Porter and several other noteworthy composers.

While in college, Rado wrote both the music and lyrics for two shows: “Interlude,” which was produced at the University of Maryland, and “Cross Your Fingers” at the Catholic University of America. 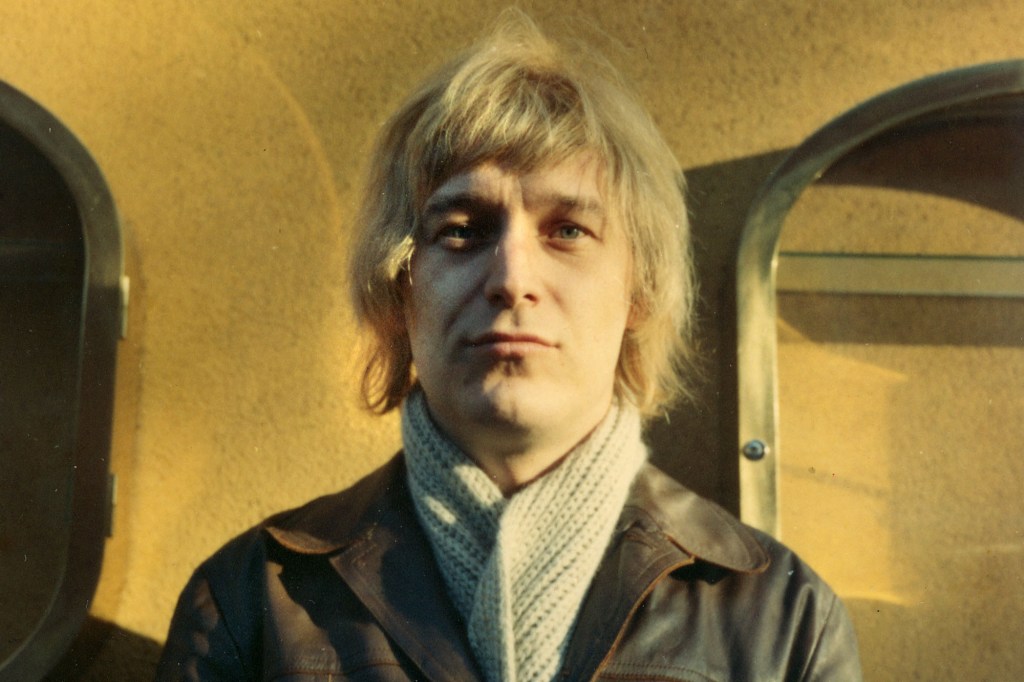 Born in Venice, California, James Alexander Radomski grew up in Rochester, New York, and Washington, DC, along with his brother and sister and a dream of writing a Broadway musical.Rainer Binder/ullstein bild via Getty Images

Rado got his big break in 1961 when famed Broadway director and acting Actor’s Studio guru Lee Strasberg cast him in a small role in “Marathon ’33.” It was through this casting that he eventually met his writing partner and friend, Gerome Ragni, in 1964.

In 1967, Rado and Ragni, along with their friend Galt MacDermot, had the first draft of “Hair,” but there was no one who would produce it. As luck would have it, while on a train back to New York from Yale, the pair sat with Public Theater producer Joseph Papp.

The duo immediately gave Papp the script, who instantly loved it. 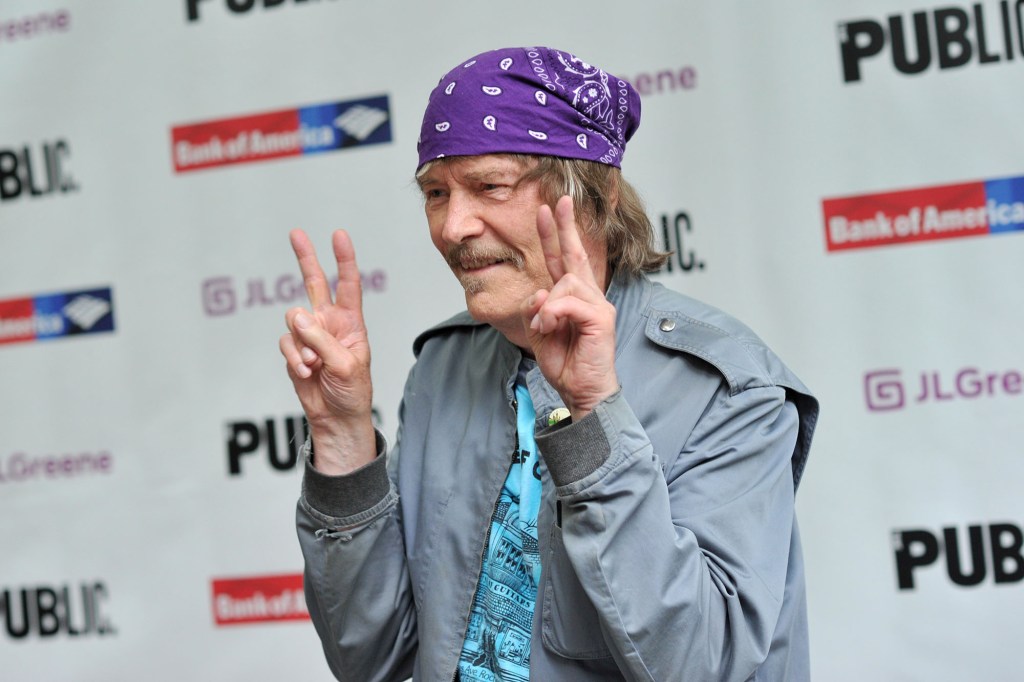 James Rado taught himself how to write lyrics by studying the work of Rodgers and Hammerstein and others. Ilya S. Savenok/Getty Images 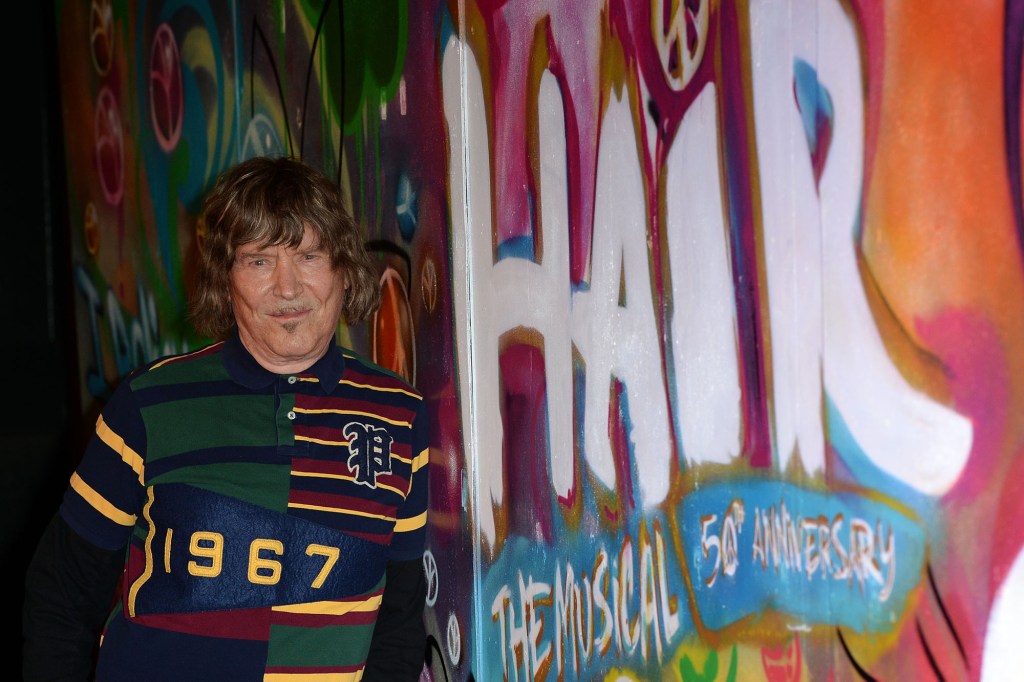 James Rado attends the 50th anniversary of “Hair The Musical” gala night at the Vaults on Oct. 17, 2017, in London.Eamonn M. McCormack/Getty Images

“Papp liked what he read and called the ‘creative trio’ into his office to hear the score,” said Frimark.

“Hair” officially opened on Broadway at the Biltmore Theatre — now the Samuel J. Friedman Theatre — on April 29, 1968, and featured stars-to-be Diane Keaton and Melba Moore. The show ran a total of 1,750 performances.

The show has since gained a cult following and spawned 14 different companies all over the world. The show was later adapted to film in 1979, and in 2009, the show won the Tony Award for Best Revival of a Musical. ‘Back to the Future’ announces Broadway debut:...