Gisele Bündchen appeared to have the time of her life at the happiest place on earth.

Taking to her Instagram Stories on Sunday, the 42-year-old supermodel shared a rare update about recent happenings following her October divorce from Tom Brady, revealing she ventured to Walt Disney World in Lake Buena Vista Fla., for birthday celebrations at the Hollywood Studios theme park.

In one pic, Bündchen’s group can be seen entering the park before making its way to the Tower of Terror attraction. Bündchen shared a separate snap from the elevator-like thrill ride, quipping in the post’s caption, “Just chilling!” 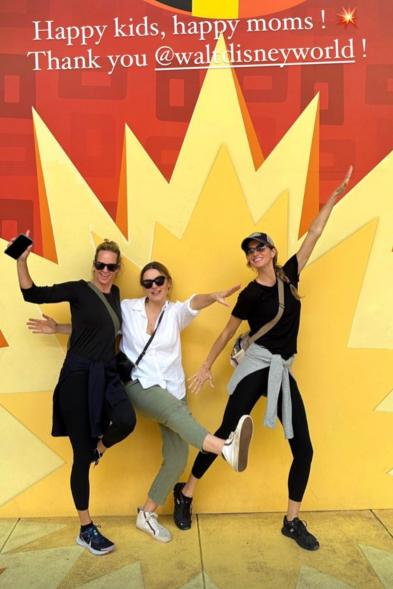 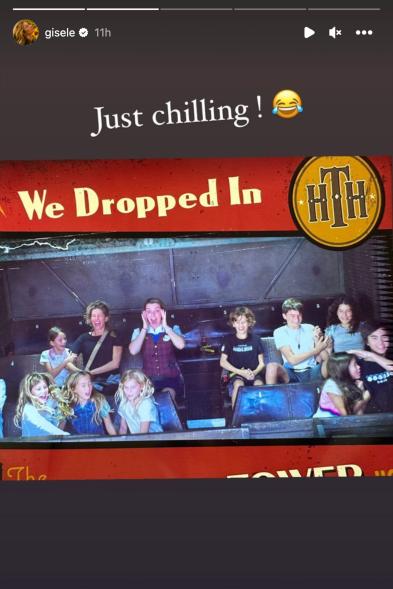 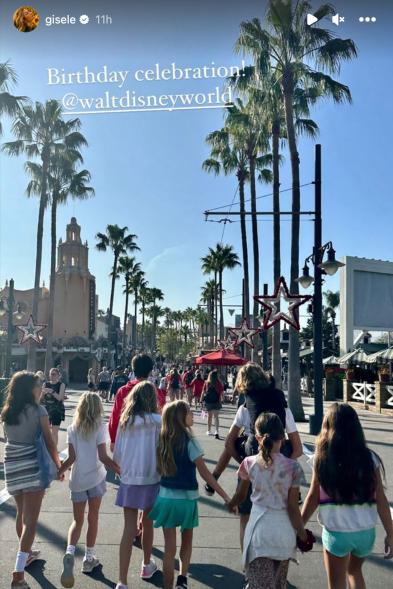 Gisele Bündchen revealed the trip to the happiest place on earth was part of "birthday celebrations." Her children, daughter Vivian and son Benjamin, celebrate birthdays in early December. Instagram/Gisele Bündchen

As the day continued, Bündchen enjoyed a sweet Mickey Mouse-shaped treat before striking a pose with loved ones against an “Incredibles”-themed backdrop.

Vivian and Benjamin are the two children Bündchen shares with the 45-year-old Brady, whom she divorced in late October after 13 years of marriage. The longtime couple, who had been at the center of breakup rumors over the summer, noted in separate statements how their children are their top priority. 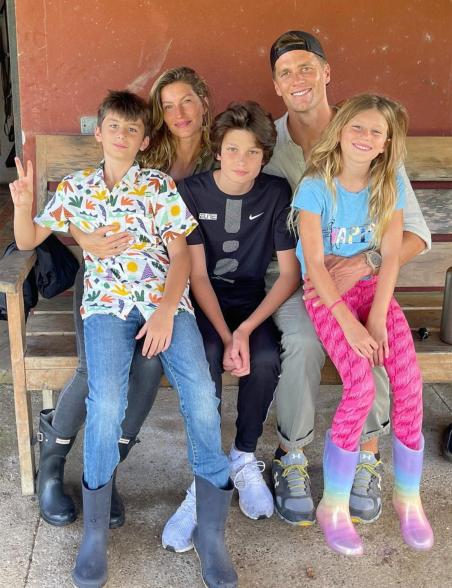 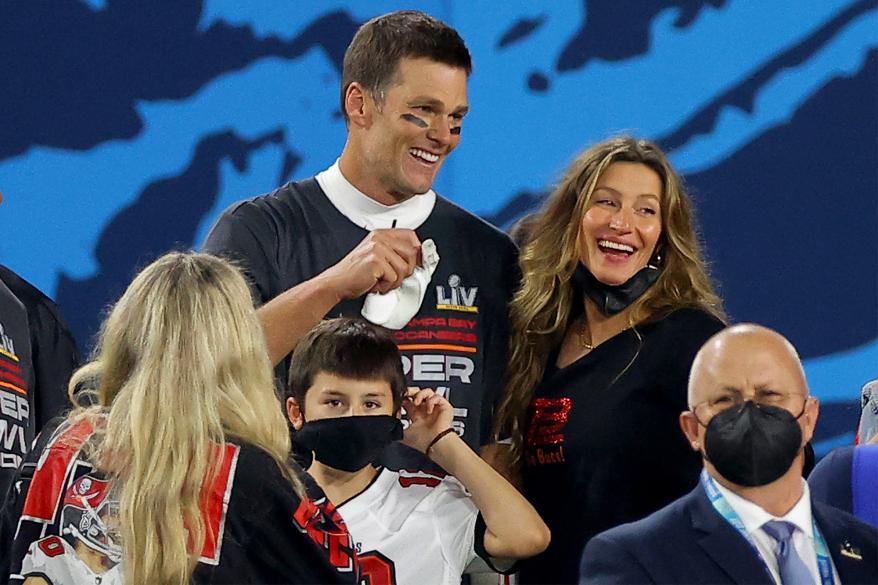 Tom Brady and Gisele Bündchen are seen celebrating the quarterback's Super Bowl victory with the Buccaneers in February 2021. Getty Images 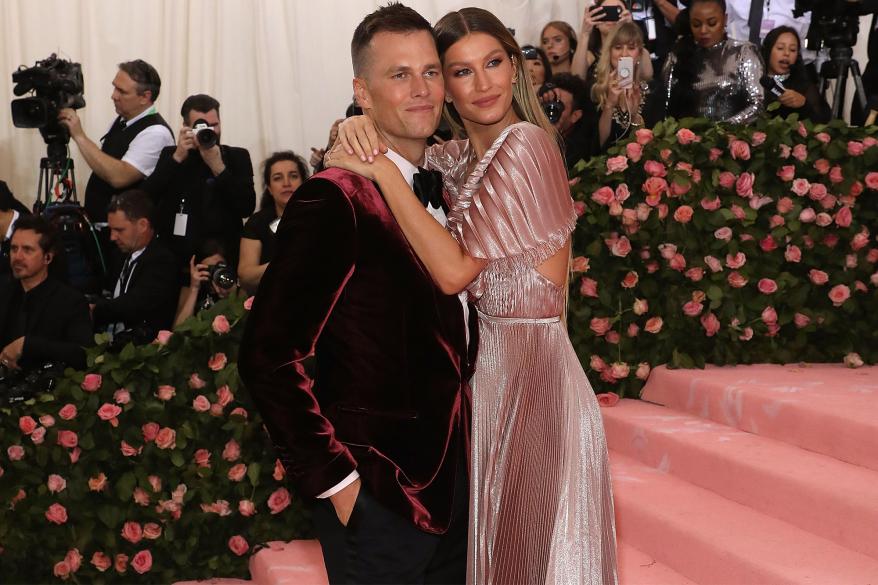 Tom Brady and Gisele Bündchen at the 2019 Met Gala. FilmMagic

“We are blessed with beautiful and wonderful children who will continue to be the center of our world in every way. We will continue to work together as parents to always ensure they receive the love and attention they deserve,” Brady, who also shares son Jack, 15, with ex Bridget Moynahan, posted on social media at the time.

Bündchen expressed in her message that she and Brady “will continue co-parenting to give them the love, care and attention they greatly deserve.” 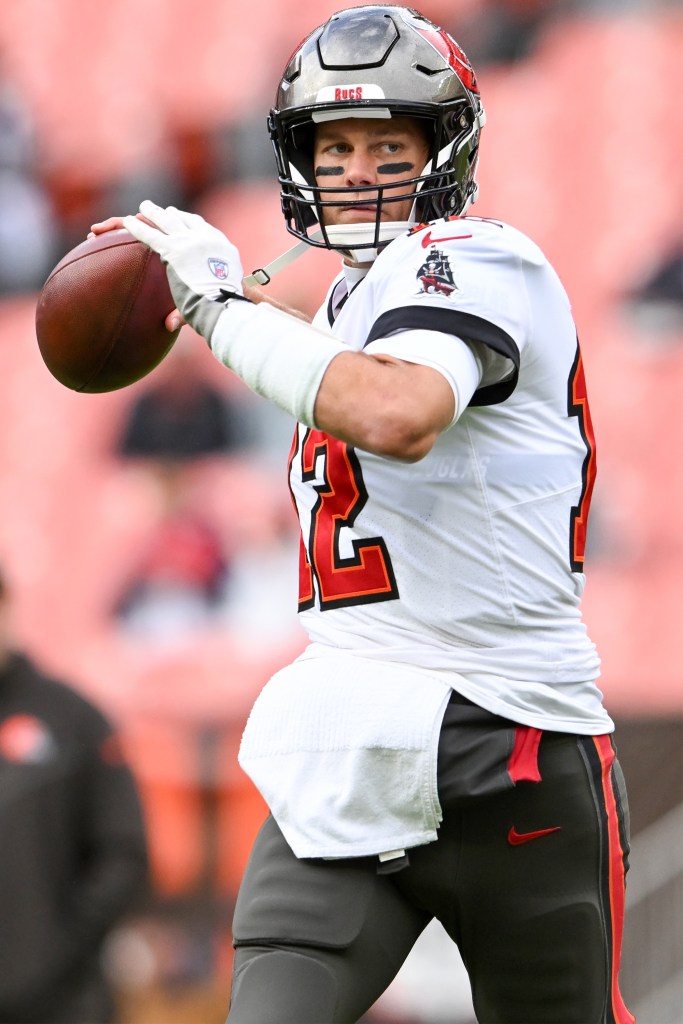 In the weeks following her split from Brady, Bündchen was spotted in Costa Rica with jiu-jitsu instructor Joaquim Valente.

As for Brady, who is in the middle of his 23rd NFL season and third with the Buccaneers, he and Tampa Bay are gearing up for an NFC South showdown Monday against the New Orleans Saints.