The Giants are kicking the tires on a few quarterbacks.

The QB position is a bit of a question mark as the Giants get ready to head to London to play the Green Bay Packers this week. Daniel Jones left Sunday’s 20-12 victory over the Bears with an ankle injury. His backup, Tyrod Taylor, is in the league’s concussion protocol. The Giants do have Davis Webb available to be promoted from the practice squad, and he would be the likely starter if Jones and Taylor can’t play.

Still, the Giants are working out free agents at the position.

ESPN’s Adam Schefter reports that Jake Fromm is having a workout on Tuesday. The 24-year-old Fromm spent some time with the Giants last season, starting two games.

For the Giants, Fromm was 27-60 for 210 yards, one touchdown and three interceptions. The Giants went 0-2 in the games he started. 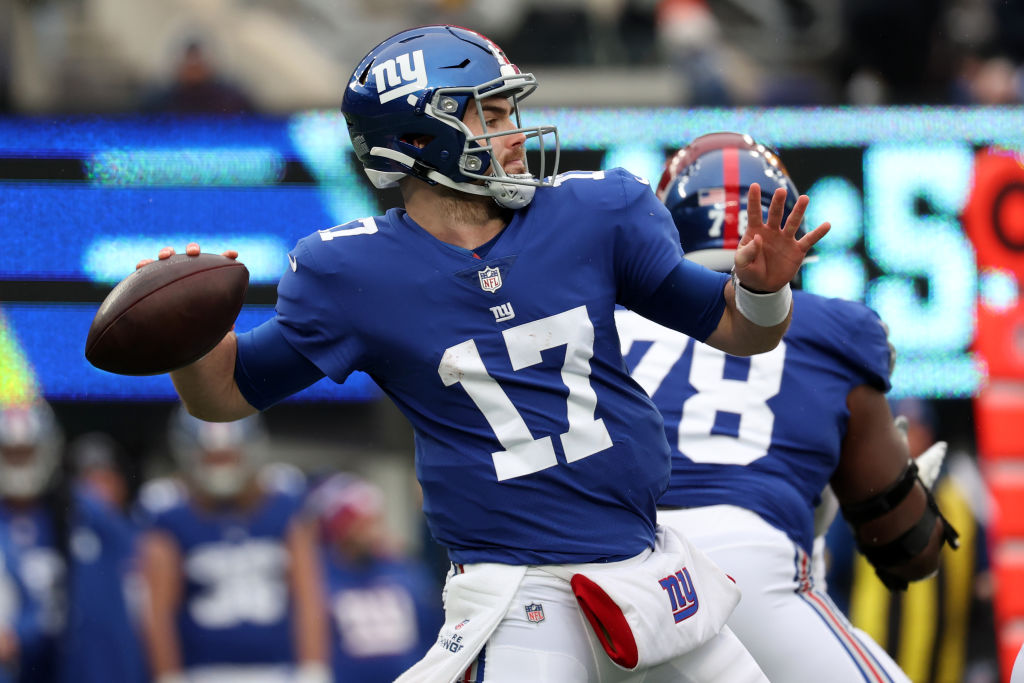 Jake Fromm is working out for the Giants on Tuesday. Getty Images

NFL Network’s Mike Garafolo reports that A.J. McCarron is also working out for the Giants. In 2018, McCarron spent time with the Bills, where Giants coach Brian Daboll was the offensive coordinator and general manager Joe Schoen was the assistant GM.

McCarron was locked in as the backup for Matt Ryan on the Falcons last season before tearing his ACL. He also previously spent time with the Texans, Raiders and Bengals.

McCarron, who entered the NFL in 2015, has started four career games.

The Giants are also working out former Michigan State quarterback Brian Lewerke, who spent time with the team at the end of last season.

Speaking to reporters Monday, Daboll acknowledged it was possible they may need to expand their quarterback room. 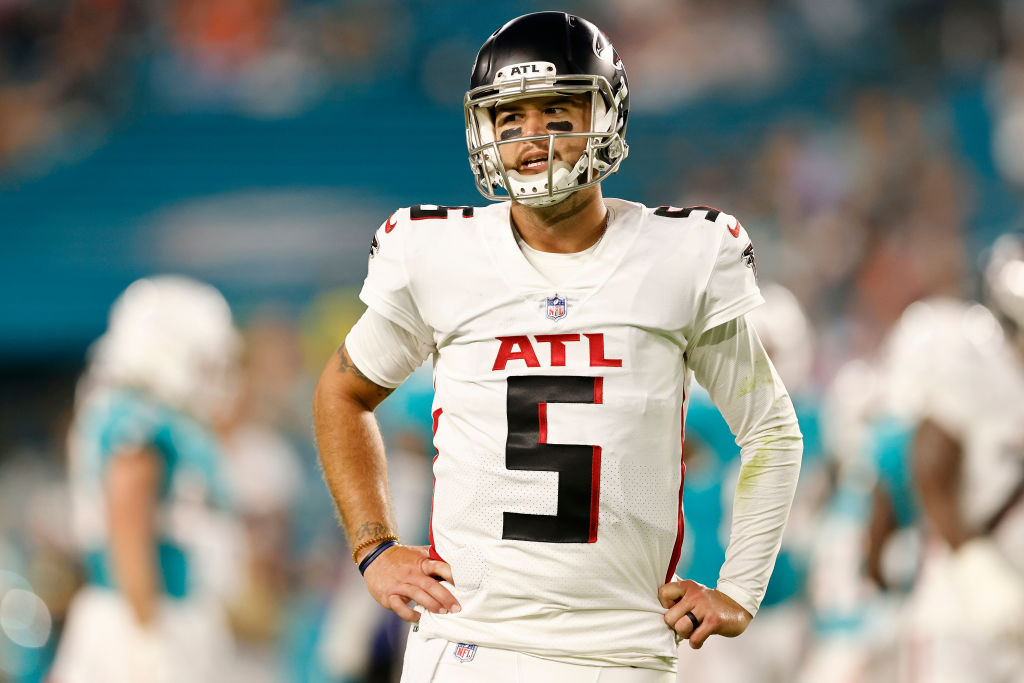 “We’ll probably work out a few quarterbacks,” he said. “Whether we sign them or not, I think that’s dependent on some of these guys here.”

The Giants are eight-point underdogs against the Packers on Sunday.