The Predators and Avalanche will have to tread water.

The Friday game between the two NHL teams was postponed after a water main break flooded Nashville’s Bridgestone Arena.

Video obtained by Nashville NewsChannel 5 shows the even level of the arena under about an inch of water. 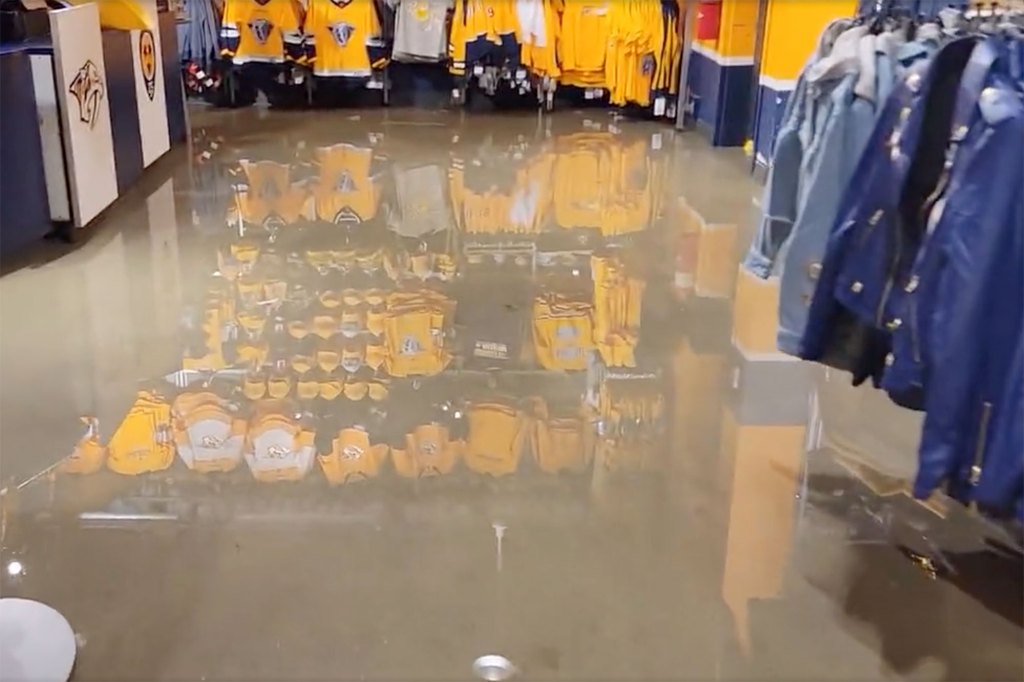 The pro game isn’t the only one affected, with the Music City Hockey Classic between NCAA programs Northeastern and Western Michigan – slated for puck drop in the evening – in question, as well.

The NHL is working to find a new makeup date for the Predators and Avalanche, but may also need to have another handy if the venue isn’t ready for Saturday’s game against the Blue Jackets. Jim Nantz hit the Lions with the ‘announcer’s...