Melvin did not reveal anything else about what he termed a “private conversation” with Tatis, the dynamic fan favorite whose 80-game ban for testing positive for a performance-enhancing anabolic steroid, Clostebol, was announced by Major League Baseball shortly before the start of San Diego’s 10-5 victory over the Washington Nationals on Friday.

The first-year Padres skipper said he did not feel the need to discuss the Tatis suspension with other players again before Saturday’s game at Nationals Park.

Asked by a reporter whether he would want Tatis to speak to his teammates about what happened, Melvin replied: “I don’t know where and when that would potentially happen, so I’m not sure at this point.”

Some other Padres players were critical in their comments after Friday’s game, including pitcher Mike Clevinger, who talked about being “disappointed” in Tatis and hoping the shortstop realizes “it’s about more than just him right now.” 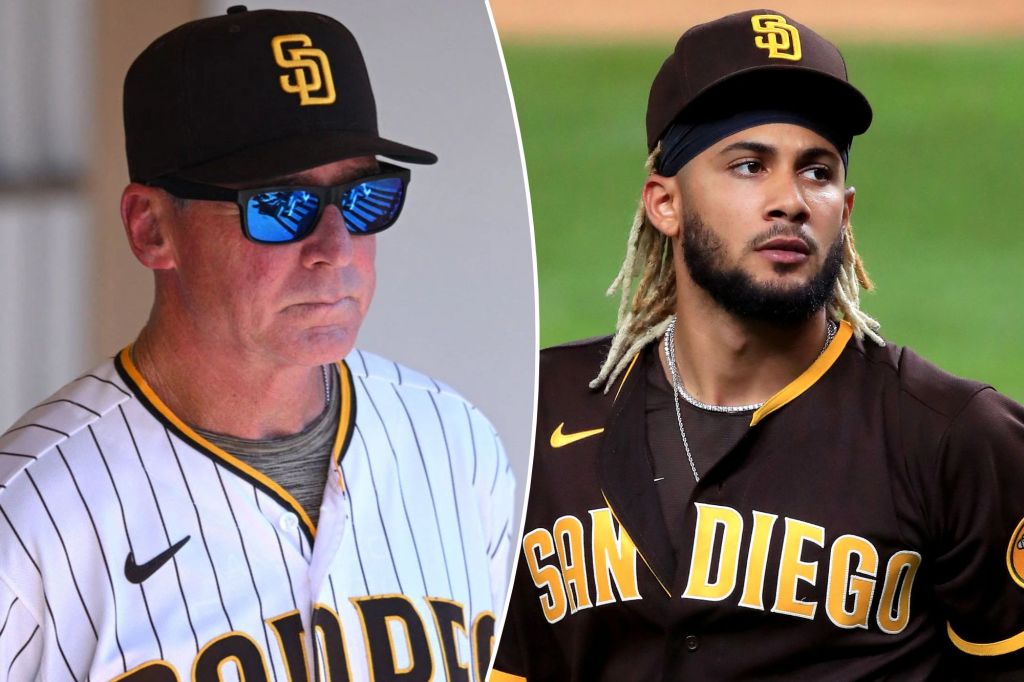 A talented hitter and fielder, Tatis led the National League with 42 home runs last season, pairing with third baseman Manny Machado to give the Padres a feared middle of the order. But Tatis had not played at all in 2022 because he broke his left wrist in the offseason — in what is believed to have been a motorcycle accident in the Dominican Republic.

Tatis had surgery in mid-March and had been expected to join the Padres soon to help them make a push for an NL wild-card berth; they’re currently third in the race for one of those three spots. San Diego entered Saturday’s game against Washington with a record of 64-51.

Padres general manager A.J. Preller boosted his roster ahead of the trade deadline earlier this month, adding sluggers Juan Soto and Josh Bell from the Nationals, closer Josh Hader from the Milwaukee Brewers and infielder Brandon Drury from the Cincinnati Reds.

Melvin figures those new faces will help make the absence of Tatis for the remainder of this season — he’ll also miss the start of next season — easier to deal with.

“We like our team very much. If somebody got injured along the way here, we’d still feel good about our team,” Melvin said. “So that’s kind of how you have to treat the Tatis situation.”

One additional element of this is whatever uncertainty there was about when Tatis would be able to play in 2022 — and how that might affect the lineup — is now gone.

“You didn’t really 100 percent for sure know how he was going to respond once he did come back and start playing. There’s some finality in what we know we have here for the next — what is it? — six weeks or so until the end of the season,” Melvin said. “And we like the group that we have.”