No, of course Lou Lamoriello did not seek his players’ permission to dismiss Barry Trotz, are you kidding me?

But you also couldn’t be more naive if you believe that feedback elicited during the players’ exit meetings did not influence the Islanders’ supreme hockey leader’s decision to cut ties with the coach who had brought the franchise its greatest run of success since the Dynasty.

Those meetings, according to sources with knowledge of the events, did not include the threat of mutiny. But we are told that enough players — and ones who mattered — expressed frustration over the team’s single-dimensional, safety-first, safety-last, grinding approach to the 82-game marathon in this era in which high-end skilled athletes dominate the regular season.

Chances are that these conversations ratified Lamoriello’s independent, eye-test analysis rather than opening his eyes to fissures that might have developed during this longest season.

When it comes to Lamoriello and coaches, it is never about what has been accomplished in the past. It is always about whether Lamoriello believes he has a coach who can take his team to the next level. The next level always means the Stanley Cup.

Even though Trotz has already won one Cup, with Washington in 2018, that mattered about as much as it did to Lamoriello when he fired Larry Robinson in New Jersey a year and a half after winning the 2000 Cup. 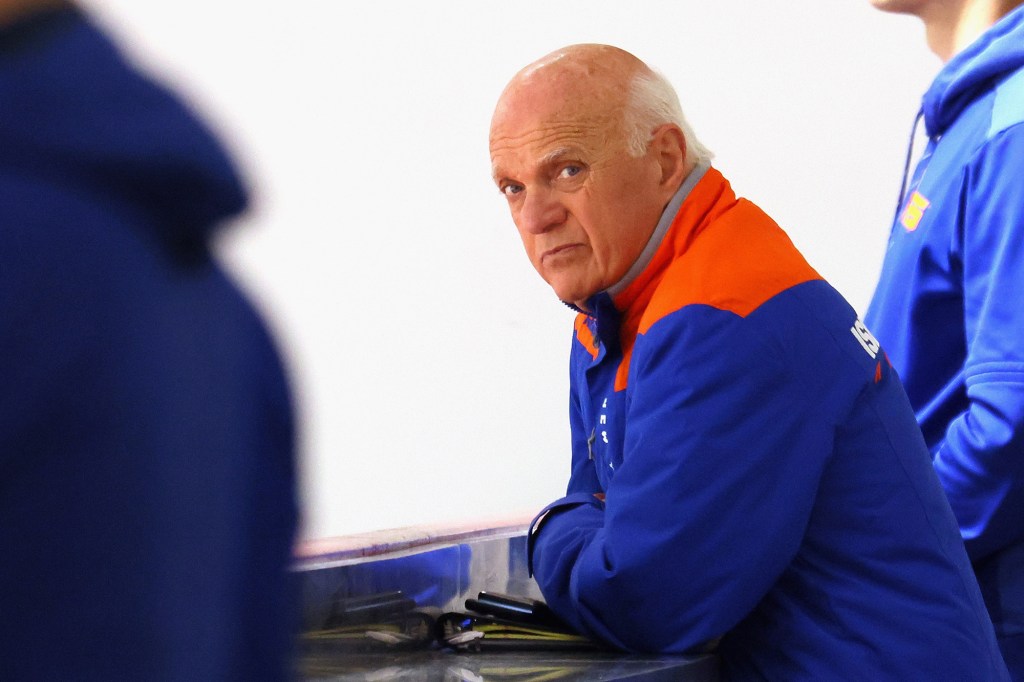 Not coincidentally, there had been chatter over the final weeks of the season that Trotz himself might have begun to feel the same way about the situation while coming up on the final year of his contract. Putting this into marital terms, if Lamoriello had filed for the divorce, Trotz would not have contested it.

The problem as I see it is that Lamoriello supplied Trotz a roster filled with players who are meant to grind. For goodness’ sake, this is the team that has the splendiferous Mathew Barzal, but attaches its literal identity to the trio of Matt Martin, Casey Cizikas and Cal Clutterbuck. It is not as if Lamoriello merely inherited the Identity Line. He has given all three members contract extensions within the last 16 months.

This couldn’t all be about Oliver Wahlstrom (not even primarily), but the Islanders need to diversify. They need to add a young threat for Barzal, who will become a restricted free agent with arbitration rights following next season and is only two seasons away from unrestricted free agency. Let’s hope the British Columbia native didn’t swath himself with Canucks pajamas when he was growing up.

The NHL is not a development league, but are any of the Islanders’ young skill forwards developing satisfactorily? Is that directly related to the head coach or is there more going on here? Probably the latter.

I understood why Lamoriello left Jordan Eberle exposed to be claimed in the expansion draft by Seattle after the winger’s disappointing performance against the Lightning in both the 2020 and 2021 Cup semifinals. But teams need players like Eberle, who score easy goals in those games through November, December and January that teams have to win in order to make the playoffs.

The Islanders missed Nick Leddy this year. The defenseman was prone to the odd mistake or two (or three) in the playoffs, but could break down a forecheck or a trap through the regular season, though he committed too many errors in the playoffs’ later rounds. And if we’re on defensemen, the cap-crunched decision to send Devon Toews to Colorado for draft picks did no favor as relates to diversifying the lineup. 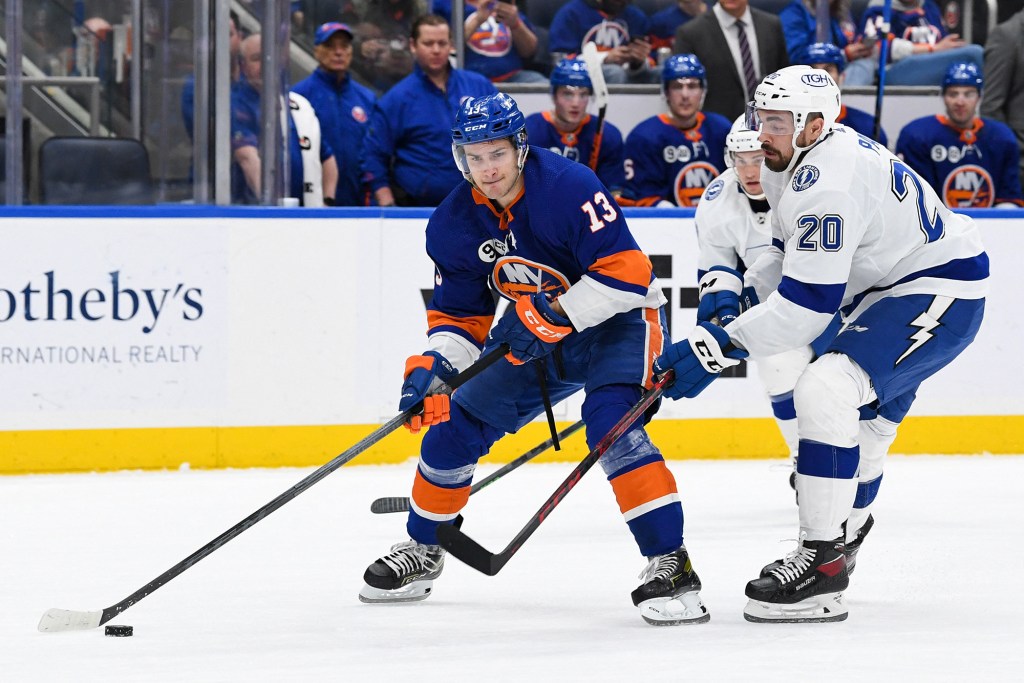 Lamoriello is facing cap issues. That does not make him unique among the NHL’s 32 general managers. But it will take a fair amount of maneuvering to remake this roster, which currently includes nine forwards age 29 or older, four of whom have modified no-move clauses.

Can Lamoriello make a play for pending free-agent winger Johnny Gaudreau? Maybe, but it won’t be easy. It probably won’t be any easier if the Islanders hire Mike Babcock to replace Trotz.

By the way, Babcock is the guy who limited the minutes of Auston Matthews and Mitch Marner in critical playoff games with the Maple Leafs for … reasons? Most of the Red Wings’ players believed he wore out his welcome well before he went to Toronto, where he worked under Lamoriello. Europeans, in particular, disliked playing for Babcock so intensely that they warned potential free agents not to come to Detroit. That’s the guy Lamoriello is going to turn to?

Joel Quenneville is available, though his hiring in the wake of his involvement in the Blackhawks’ cover-up of the Kyle Beach scandal might come with a backlash. Would that resonate with ownership or the fan base? Quenneville must be cleared to return behind an NHL bench by commissioner Gary Bettman.

St. Louis assistant Jim Montgomery, recovering from alcohol abuse issues that cost him his first NHL head coaching job in Dallas in 2018-19, is a likely candidate if Lamoriello conducts a job search. The GM surely has his list.

But if Lamoriello favors a higher-tempo style of play for 2022-23, then he will have to make changes in playing personnel, not just behind the bench.