Bruce Arena, who twice managed the Americans from 1998-2006 and again from 2016-17, was critical of the team’s build-up to the World Cup in the aftermath of the USMNT’s disappointing 1-1 draw with Wales in the Group B opener.

“It’s also clear this team, in this cycle, didn’t have enough experiences against quality international teams to be fully ready for a World Cup,” Arena wrote on MLS’ official website Monday evening. “That’s mainly because of the pandemic, so it’s hard to toss blame, but it’s also a fact we played a bunch of Concacaf games that were way too easy. You need those top-tier teams that really challenge you.”

Amid the COVID-19 pandemic in 2020, the USMNT played friendlies against Concacaf sides El Salvador, Panama and Costa Rica – the last of which was the only team of the crop to qualify for the 2022 World Cup. USA did, however, sprinkle in a friendly with Wales, which similarly ended in a draw. 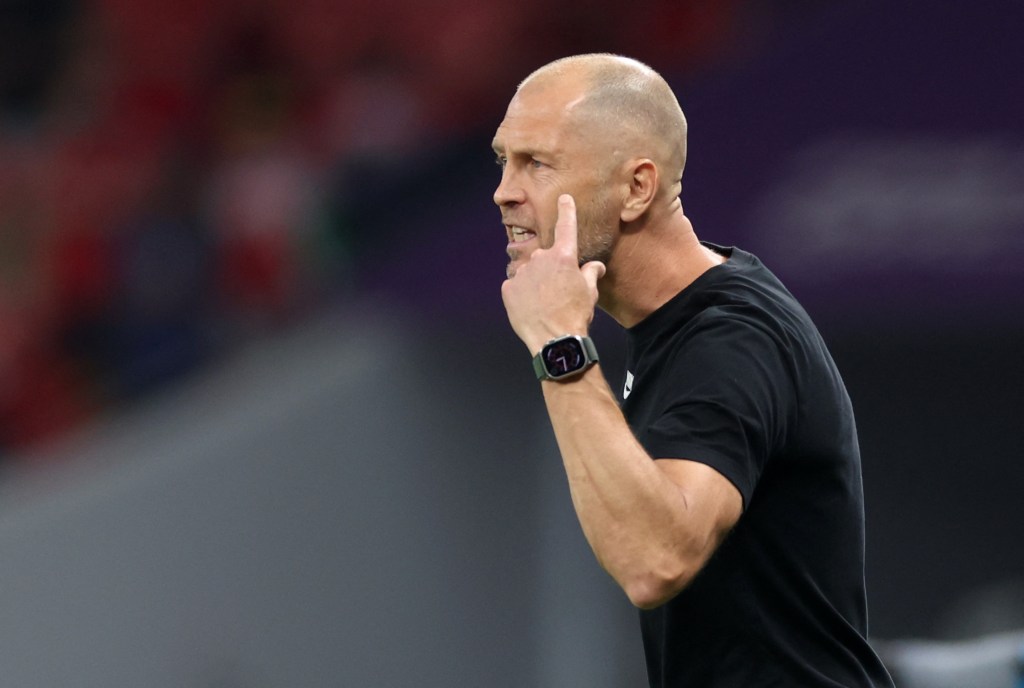 Gregg Berhalter reacts during the USMNT’s draw with Wales. REUTERS 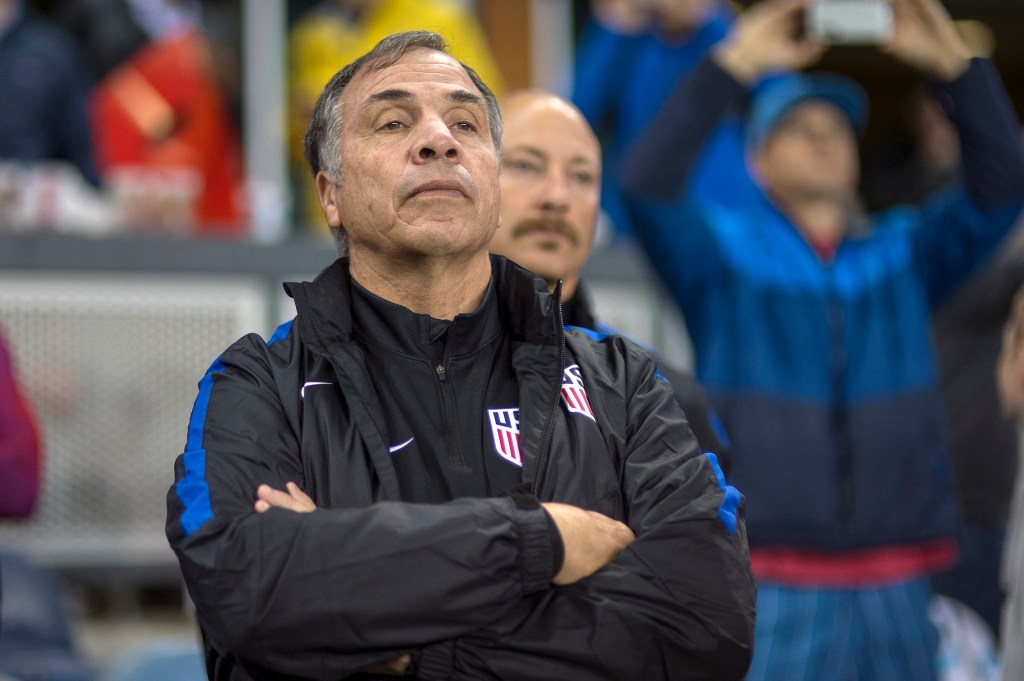 In 2021, the USMNT faced Costa Rica again from Concacaf, but also played European sides Switzerland and Northern Ireland in friendlies, the former currently playing in the World Cup. After they qualified this year, the USMNT beat non-Concacaf sides Morocco and tied Uruguay in friendlies, but then notably struggled in their final tune-up games against Saudi Arabia and Japan. The last four friendlies played prior to the World Cup came against teams that qualified for the tournament.

Arena managed two World Cup sides, leading the 2002 team to the quarterfinals before losing to eventual runners-up Germany and then subsequently failing to get the 2006 squad out of the group stage. During Arena’s second stint in charge, he oversaw the squad that infamously failed to qualify for the 2018 World Cup.

With his mixed results, he knows how costly the USMNT not holding on and securing a win against Wales could be.

“The first game at a World Cup is so important, something I’ve experienced twice with the US men’s national team,” Arena wrote. “In 2002 we beat Portugal 3-2, setting up a quarterfinal run. Then in 2006 we lost 3-0 to the Czech Republic, setting up a group-stage exit.

“Where will things go after the USMNT’s 2022 World Cup began with a 1-1 draw against Wales on Monday? A point to start their Qatar 2022 trip isn’t the worst thing, but this young squad should have won 2-0 and not allowed Gareth Bale’s group to stick around.”

Berhalter has also come under fire for his substitution decisions, particularly in how long it took him to make changes and for leaving Giovanni Reyna – son of U.S. soccer legend Claudio Reyna, who played under Arena – on the bench.