Howard Stern’s former longterm sidekick John Melendez — who was famously nicknamed “Stuttering John” — has lost an appeal of his lawsuit claiming that SiriusXM exploited his name and voice to promote Stern’s shows.

Melendez — who left Stern’s radio show in 2004 after 15 years — filed suit against the network in 2020 claiming it was using old recordings on two channels dedicated to Stern to attract listeners without his permission. 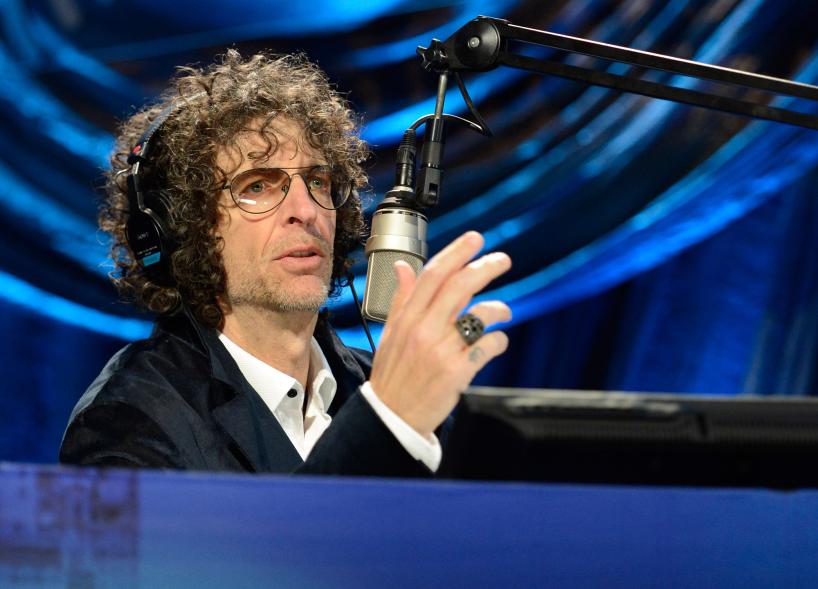 Melendez claimed that Sirius owed him damages for using recordings of his voice to promote Stern despite having split with the show in 2004. Kevin Mazur/Getty Images for SiriusXM 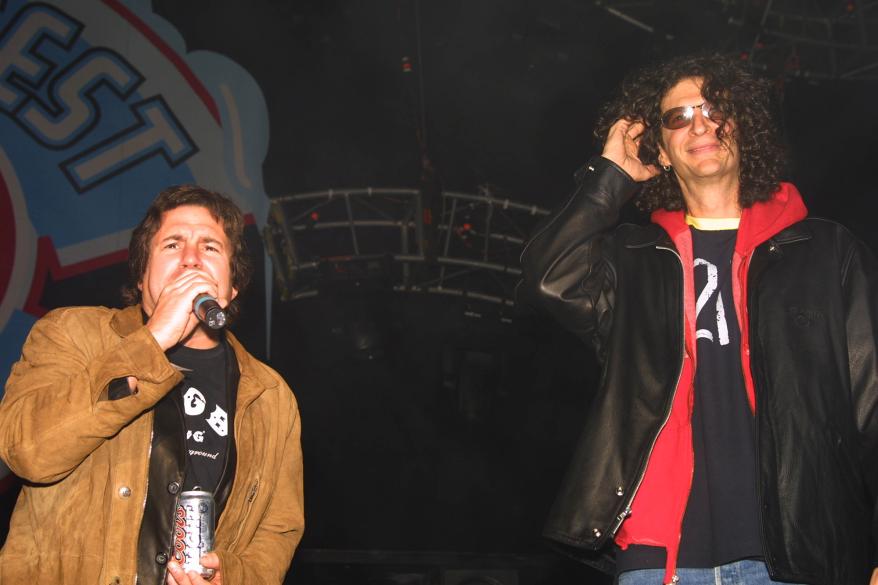 Melendez was on "The Howard Stern Show" for 15 years. FilmMagic 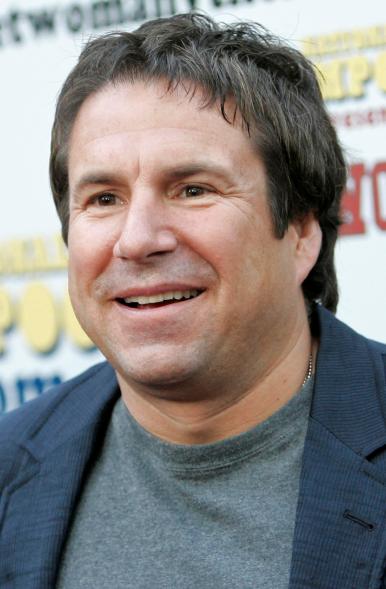 Melendez claimed Sirius was using the recordings without his permission. REUTERS

The ruling found that Melendez wasn’t covered by federal copyright laws because he failed to allege that SiriusXM made money off of his name rather than off of the archival episode excerpts they aired that featured his voice.

Melendez was on “The Howard Stern Show” from 1988 to 2004 when he left for NBC’s “The Tonight Show With Jay Leno.” Stern gave Melendez his nickname because of his lifelong speech impediment.

Stern’s show moved from the radio to Sirius in 2006 under a five-year $500 million contract — that included the rights to air old shows featuring Melendez. 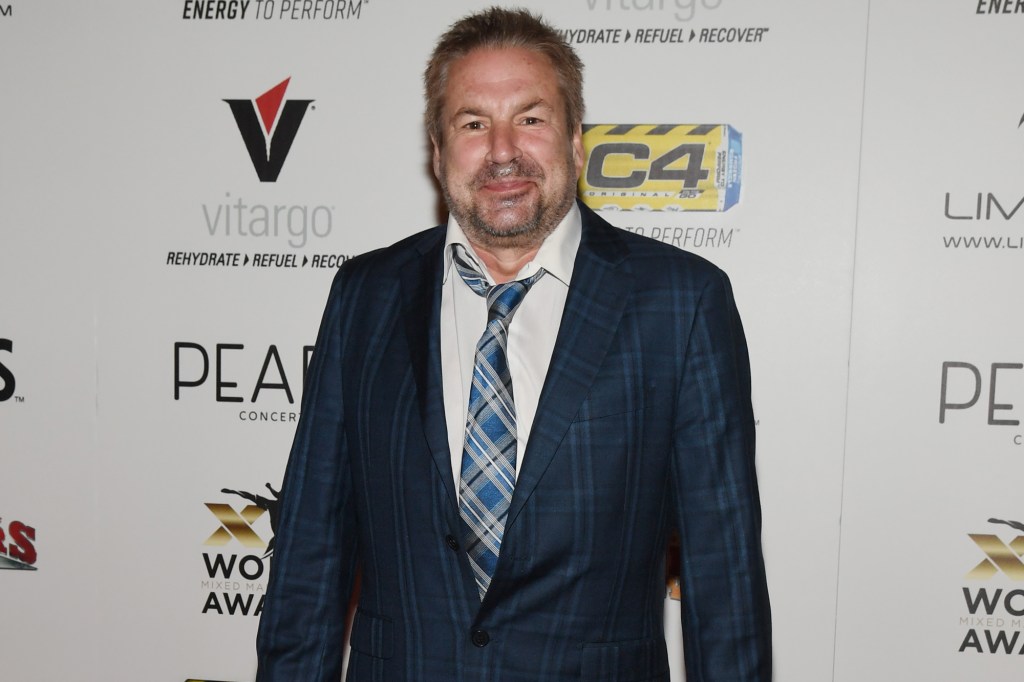 Ex-Howard Stern sidekick John Melendez – known as “Stuttering John” – has lost his appeal in his lawsuit against SiriusXM.Getty Images 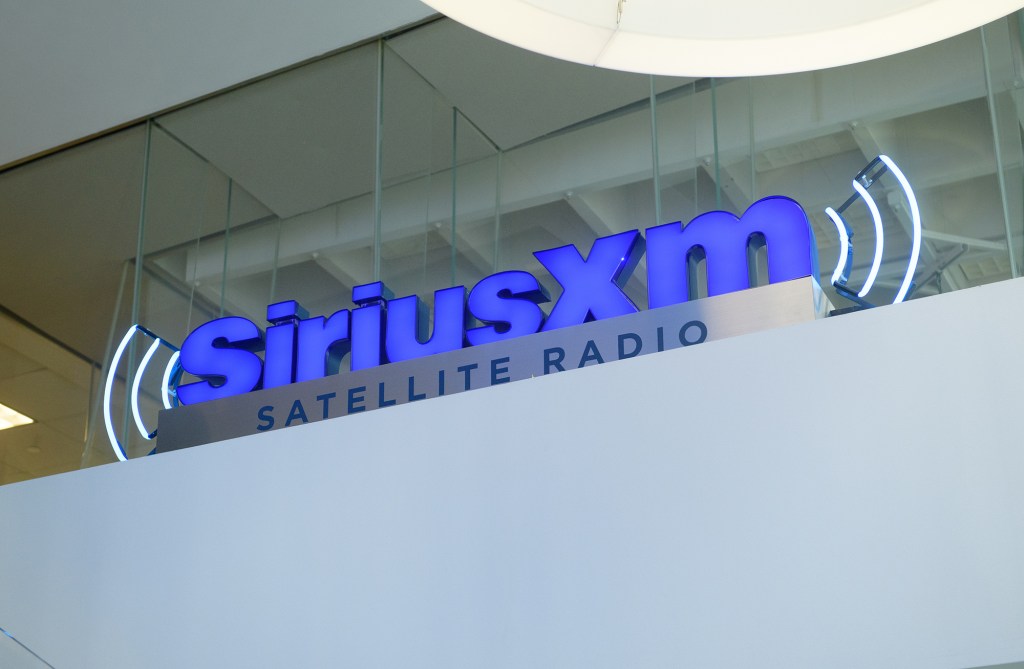 Howard Stern’s show moved from the radio to SiriusXM in 2006 after Melendez had already left.Getty Images

“While we respectfully disagree with the court’s ruling, we note that it took them 34 pages to render its decision and the 2nd used this case as the opportunity to clarify the prevailing law in the Circuit,” Melendez’ lawyer Michael Popok told The Post.

“Mr. Melendez had a meritorious appeal seeking to reverse the dismissal of his case and should have been on the winning end of a case seeking to compensate him for years of creative work for which he was not adequately paid,” Popok said.

Lawyers for SiriusXM didn’t immediately return a request for comment.