Elvis has left the building, but maybe you don’t have to.

Elvis Presley’s childhood home in Tupelo, Mississippi — which was left abandoned and, at one point, was expected to be torn down — is set to hit the auction block in August, The Post can report.

This is the only childhood home of the King of Rock and Roll that has ever come to market.

The three-bedroom, 1,260-square-foot home, which once held the address 605 Kelly Street in East Tupelo, first went up for auction in 2020. But despite having interested parties, due to the timing of the raging coronavirus pandemic, it was unable to score any buyers.

Later the address changed to 1241 Kelly St. and was where Elvis and his parents, Vernon and Gladys Presley, lived from 1943 to 1944. The residence was just around the corner from the home in which Elvis was born. 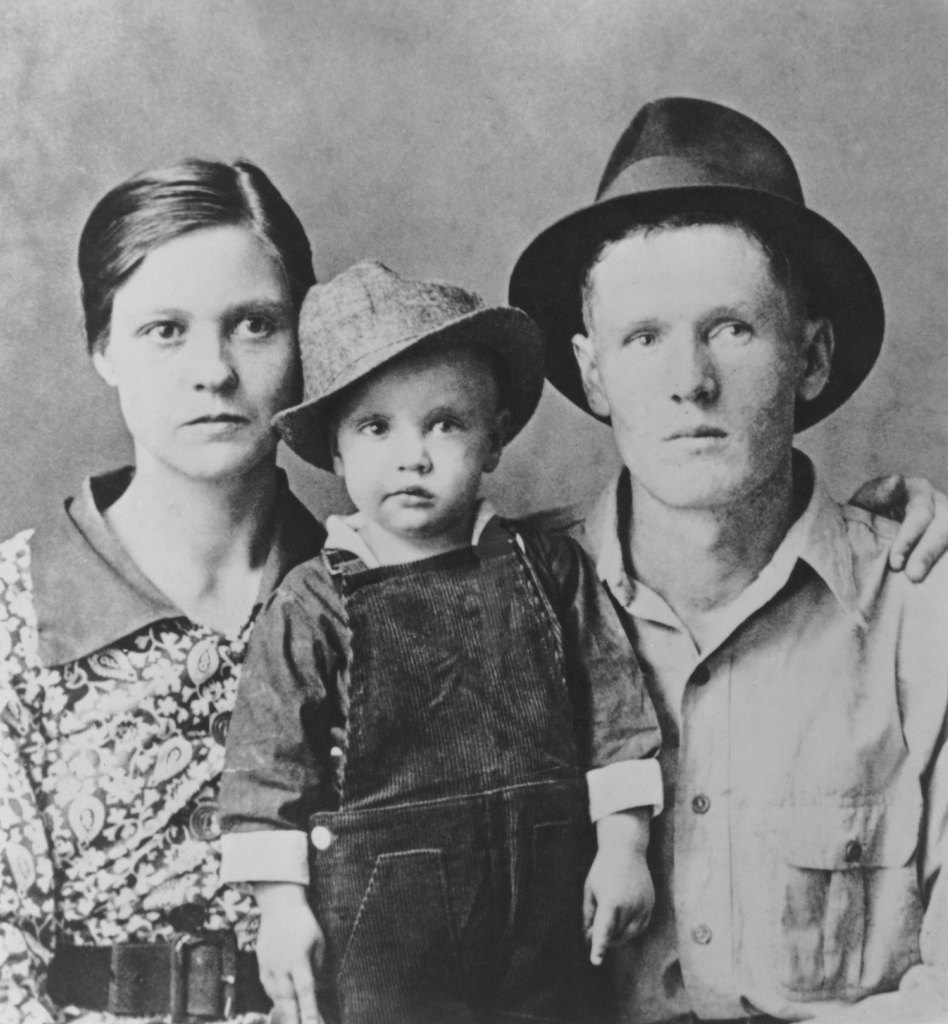 Two-year-old Elvis Presley poses for a family portrait with his parents, Vernon and Gladys Presley, in 1937 in Tupelo, Mississippi. Getty Images

The Presleys moved several times during Elvis’ childhood, residing in a number of homes in East Tupelo before the town was annexed to become part of Tupelo in 1946.

After living with several relatives around East Tupelo and Tupelo, including another relative down at another address on Kelly Street, the Presleys moved into the painted blue home.

“The house itself has been dismantled and taken apart meticulously, so it can be put back together. It is being stored in a trailer,” Jeff Marren, owner Rockhurst Auctions, told The Post. The company is set to hold the auction on Aug. 14 down in Memphis during the city’s Elvis Week 2022 celebration. 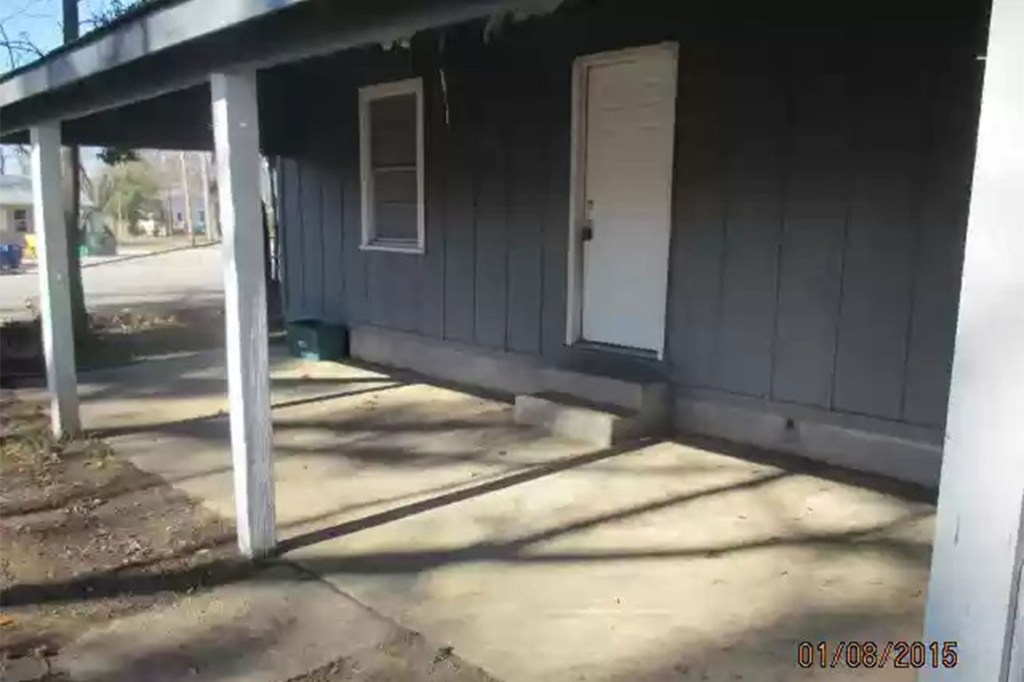 After living with several relatives around East Tupelo and Tupelo, including another relative down at another address on Kelly Street, the Presleys moved into the painted blue home.Rockhurst Auctions

“So when someone buys the house, they’re going to get the whole trailer and the designs for putting back together,” Marren said of the project. “Whoever buys it can actually hire the person who took it apart to put it back together for them.

“They can then move it where ever they’d like to,” he added.

Currently the house is stored in Mississippi, and only the original parts of the home that existed when the Presleys lived there were kept, according to Marren. 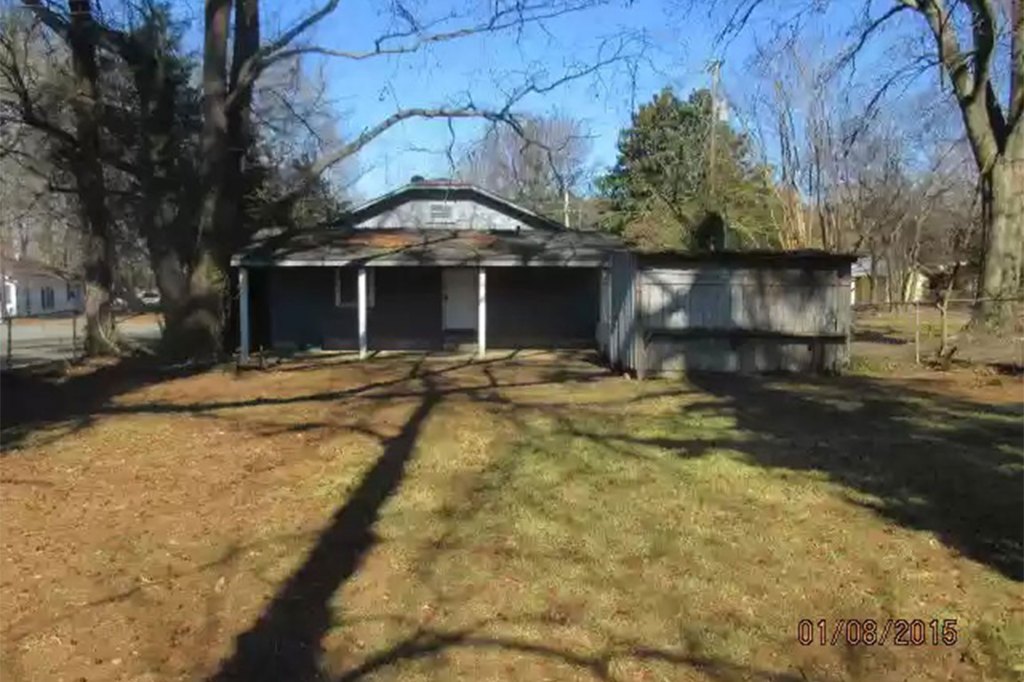 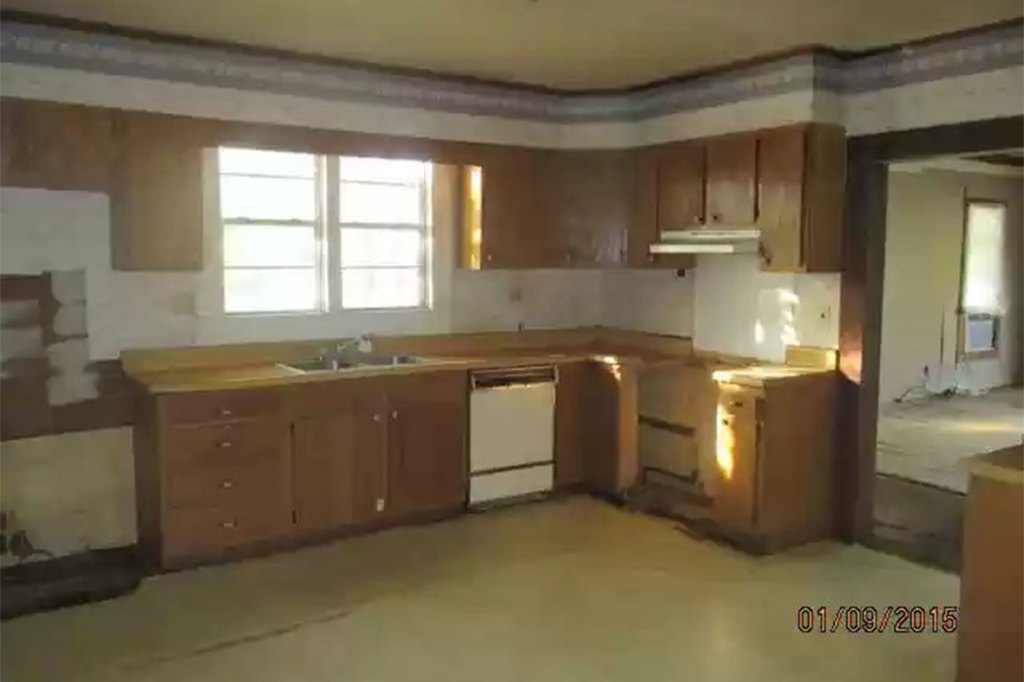 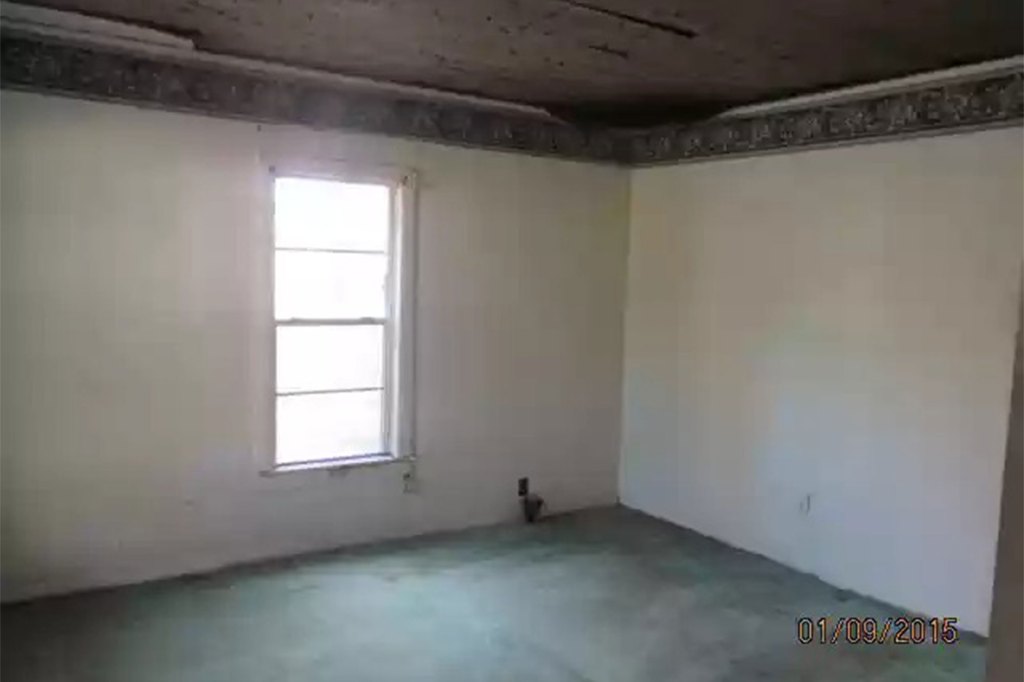 Called the “Auction on Elvis Presley Boulevard,” the sell-off of his childhood home is not the only item on the auction block. There will be 100 lots of “finer Elvis artifacts,” according to Marren, including items from the iconic singer’s life and career, such as clothing, jewelry, autographs and concert memorabilia.

The home was carefully taken apart in 2017 under the supervision of Elvis experts Chris Davidson and Stephen Shutts. Marren pegged its sale as “an unprecedented opportunity,” though it does come with its challenges.

“It is a little bit of a strange item because only certain people can utilize it. They need a big piece of property. They would have to invest in moving it,” Marren said. “Most of the things I sell are single, individual items you can hold in your hand.” 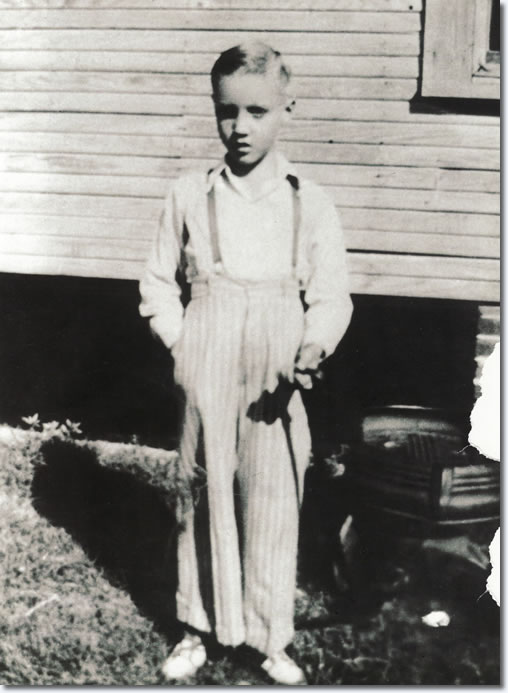 Davidson and Shutts oversaw the project, noting that key features of the home were constantly being discovered as the layers were peeled away by their crew. The disassembled elements of the home have been securely stored in a 30-foot American Hauler Night Hawk Trailer, which is also included with the purchase of the home.

“The house was originally going to be leveled. The property was going to be sold off for commercial purposes and so a couple of collectors got together and bought the structure and sought to it that it was preserved,” Marren revealed.

“I don’t know anyone else that was going to preserve the house, and the land was going to be used for some other purpose, for a parking lot, for storage or something,” he added.

Meanwhile, Presley’s birth home in Tupelo remains a historic museum site open to the public, along with Graceland — his longtime home in Memphis, Tennessee, that he lived in with his parents throughout his life as his career skyrocketed.

The auction comes on the heels of the release of Baz Luhrman’s biopic “Elvis,” which hit theaters on Friday, June 26. Starring Austin Butler in the hip-swiveling lead role, opening weekend numbers show the film grossing about $31.2 million — winning the top spot and beating out “Top Gun: Maverick.”