Did You Know Humphrey Bogart And Lauran Bacall Had A 25-Year Age Gap?

In old Hollywood, the classic movie pairing was usually Humphrey Bogart and Lauran Bacall. The couple fell in love on set and shared the silver screen on many occasions. Unfortunately, their union was short-lived as Bacall was only in her early 30s when her husband passed away.

Their love story is out of story book. The couple has instant chemistry and while their children were young when their father died, they recognized the love between their parents. When the two reunited in the afterlife, their son shared wonderful memories with the public about their home life.

Bogart and Lauren Bacall worked together for the first time in 1944. The pair starred in the film To Have and Have Not, and sparks flew. Just one year later, the couple tied the knot at Malabar Farm in Lucas, Ohio. The home was owned by Bogart’s close friend, Pulitzer Prize-winning author Louis Bromfield. 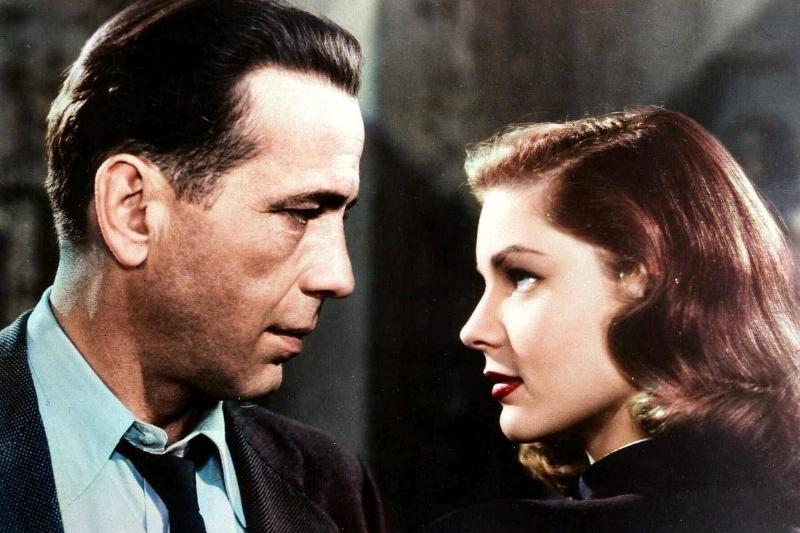 The couple continued to work together after they got married. They starred in The Big Sleep (pictured above) as well as Dark Passage and Key Largo. Their son Stephen was born on January 6, 1949, while Bogart was filming Tokyo Joe.