MONTREAL — The Devils hired Kate Madigan on Wednesday as the team’s first female assistant general manager and the sixth woman to hold such a role in NHL history.

Madigan, who previously served as executive director of hockey operations for the Devils, will step into a role that will give her input into personnel and transactions, among other things.

“I am extremely honored to take this next step in my professional career,” Madigan said in a press release. “I want to thank [general manager Tom Fitzgerald], our managing partners, executive leadership group and members of the organization who supported me throughout my time in New Jersey and this new, exciting opportunity. I look forward to working with this group to make the New Jersey Devils better each day and bring the consistent success our fans expect and deserve.”

The Devils, who hold the No. 2 pick in the NHL draft, which begins Thursday night, are coming off a disappointing season in which they went 27-46-9 and missed the playoffs for the fourth straight season. They haven’t made it past the first round since 2012, when they lost to the Kings in the Stanley Cup Final. 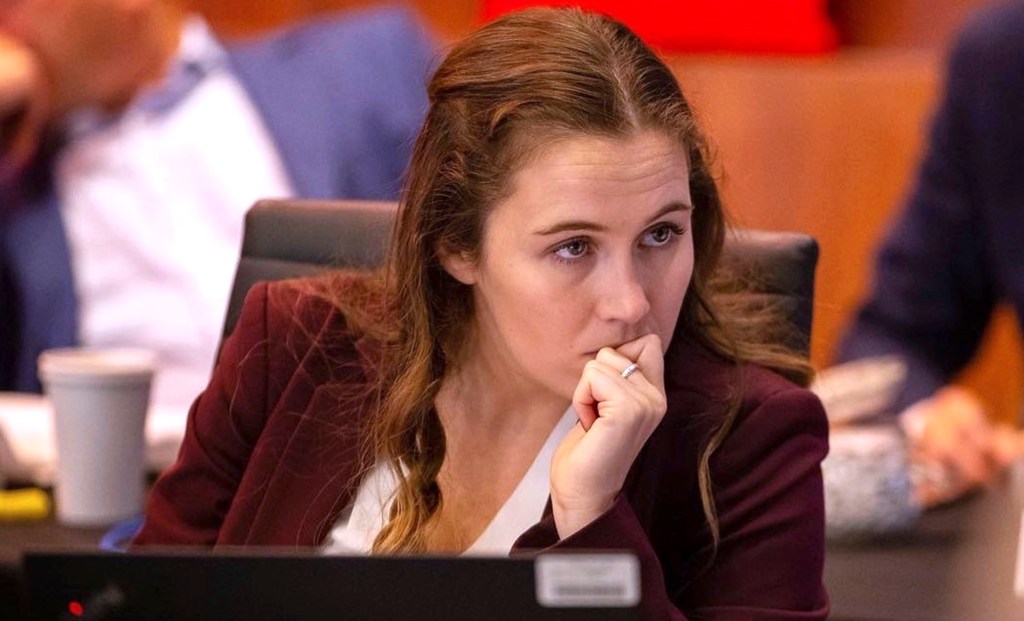 The draft, in which the Devils could trade down from second overall for an established player, will be the first big decision in which Madigan is involved in her new role — with free agency soon to follow.

“Kate had been an incredibly valuable resource to not only me but to our entire hockey leadership staff, particularly over the last three years, as part of key hockey decisions,” Fitzgerald said in a press release. “This promotion is reflective of the duties and responsibilities that Kate has assumed within our organization during that time. Her diligence, work ethic, attention to detail, ability to communicate with all staff, strategy and vision are qualities that I look for in our leadership.”