The surviving members of Foo Fighters were joined by a star-studded array of performers for a special tribute concert honoring the late Taylor Hawkins.

Hawkins, who was the band’s drummer since 1997, died in March due to a cardiovascular collapse at the age of 50 in a Colombian hotel where multiple drugs were found.

His death sent shockwaves across the globe as his heartbroken bandmates continue to pay their respects to the late father-of-three.

Among the performers at Kia Forum in Los Angeles on Tuesday was vocal sensation Pink, who joined surviving members of Queen for a rendition of “Somebody To Love.”

The “What About Us” hitmaker also performed Foo Fighters’ hit “The Pretender” before duetting with Heart’s Nancy Wilson on “Barracuda.”

After a breathtaking performance, the singer rushed to her Instagram Story, writing, “Hate why we were there – but I love that we were all together.” 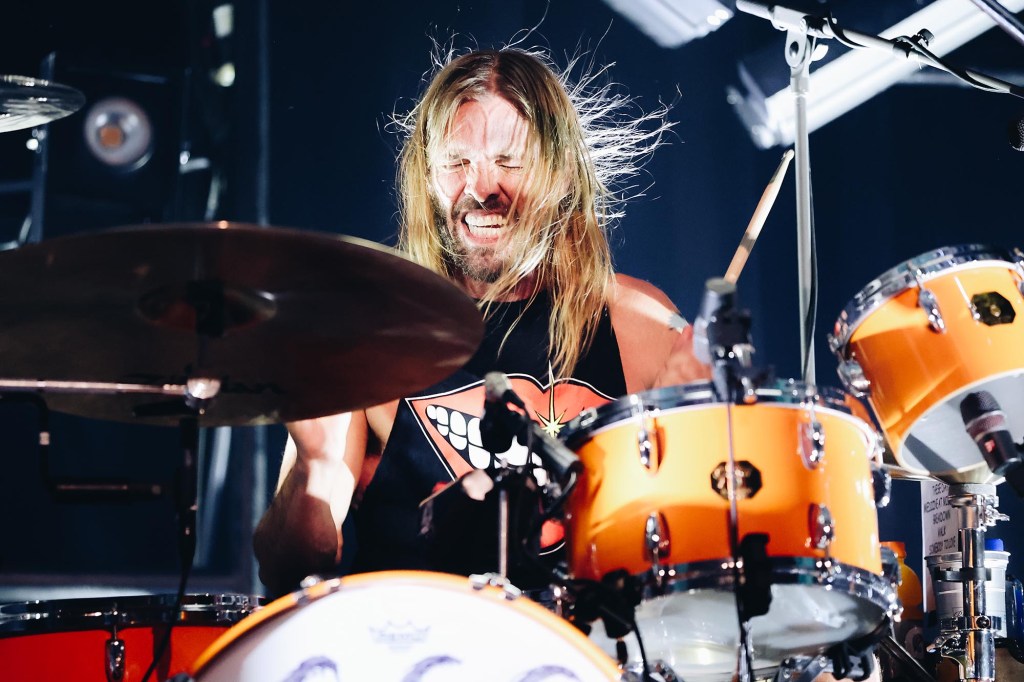 Hawkins died in March due to a cardiovascular collapse at the age of 50.Getty Images

“Welcome to the Los Angeles Taylor Hawkins tribute concert,” the teen’s famous dad told the crowd. “This is the hometown s–t, so you gotta make it loud for Taylor.”

After the performance, Dave Grohl told the crowd, “Didn’t see that one coming, did you?” 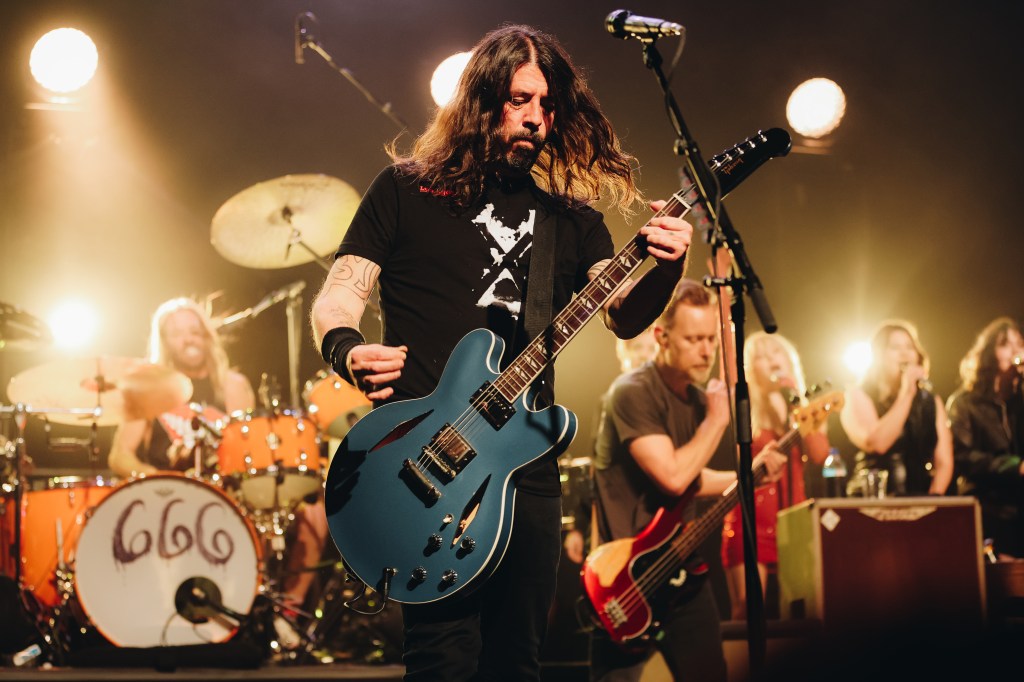 Grohl pictured on stage with the late Taylor Hawkins in February this year.Getty Images

Miley Cyrus, Kesha, Mötley Crüe, and Chevy Metal were also among the performers.

“I’m really nervous,” Oliver Shane told the crowd, before calling Chevy Metal “one of the best f–ing cover bands I’ve ever heard in my life.” 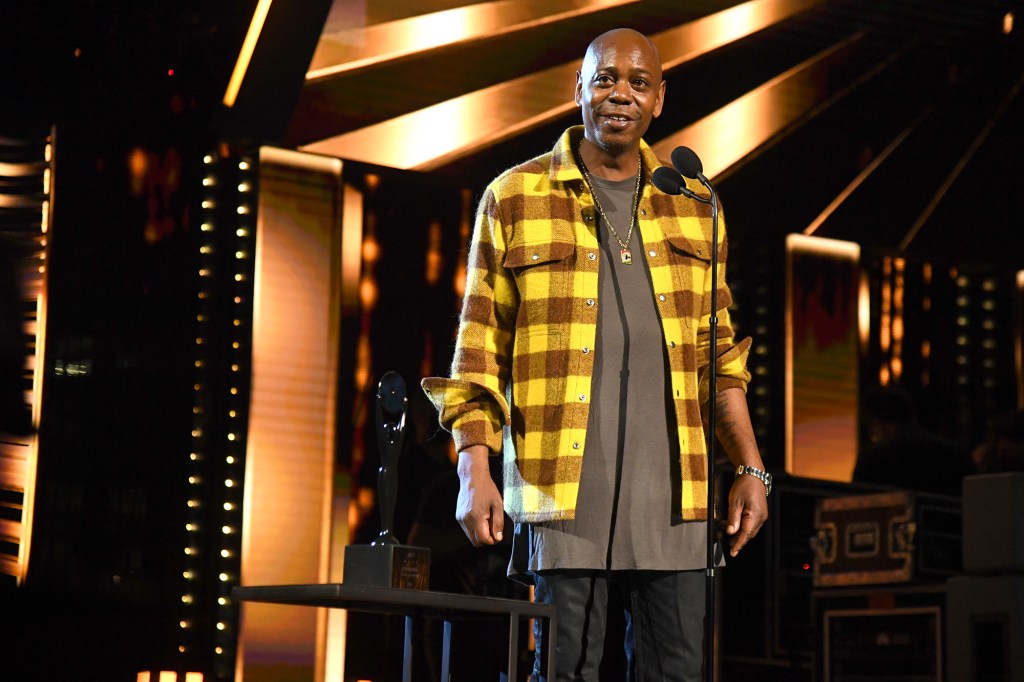 Caleb McLaughlin on racism from ‘Stranger...