The 2022 season ended on a rough note for Cowboys quarterback Dak Prescott.

Days after the Cowboys suffered a Divisional Round playoff loss to the 49ers, Page Six exclusively reported Wednesday that Prescott and his girlfriend of two years, Natalie Buffett, have broken up.

The twosome, who were first linked in 2020, is said to have split around March of last year. The 29-year-old Prescott has also been “casually dating,” per Page Six. 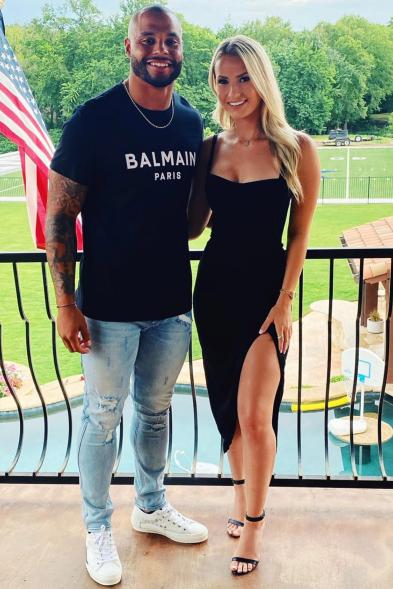 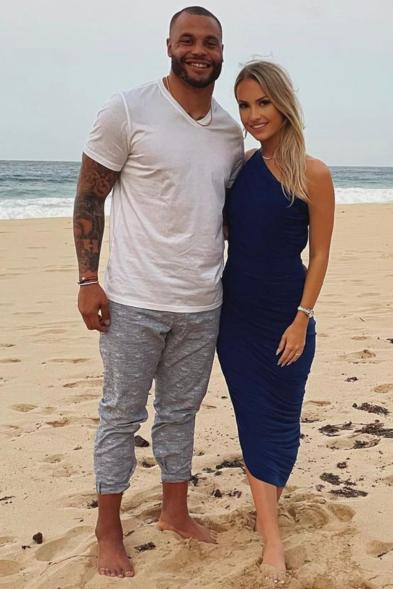 The twosome was first linked in 2020. Instagram/Natalie Buffett 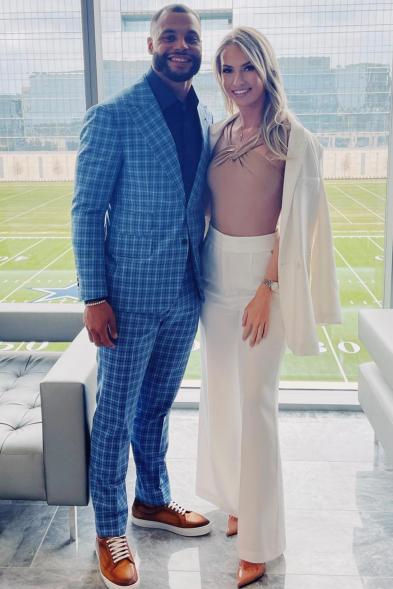 Page Six exclusively reported in January 2023 that Prescott and Buffett split around March of 2022. Instagram/Natalie Buffett

Buffett, who frequently posted Instagram photos of herself and Prescott throughout their relationship, had supported the quarterback during the 2021 NFL season. She sported a “Cowboys make better lovers” jacket during a Dallas win in December 2021.

Months later, as Prescott enjoyed the offseason in early 2022, he celebrated Buffett’s 25th birthday aboard a yacht.

“Happy 25th @natalie_buffett,” Prescott posted on his Instagram Story at the time. 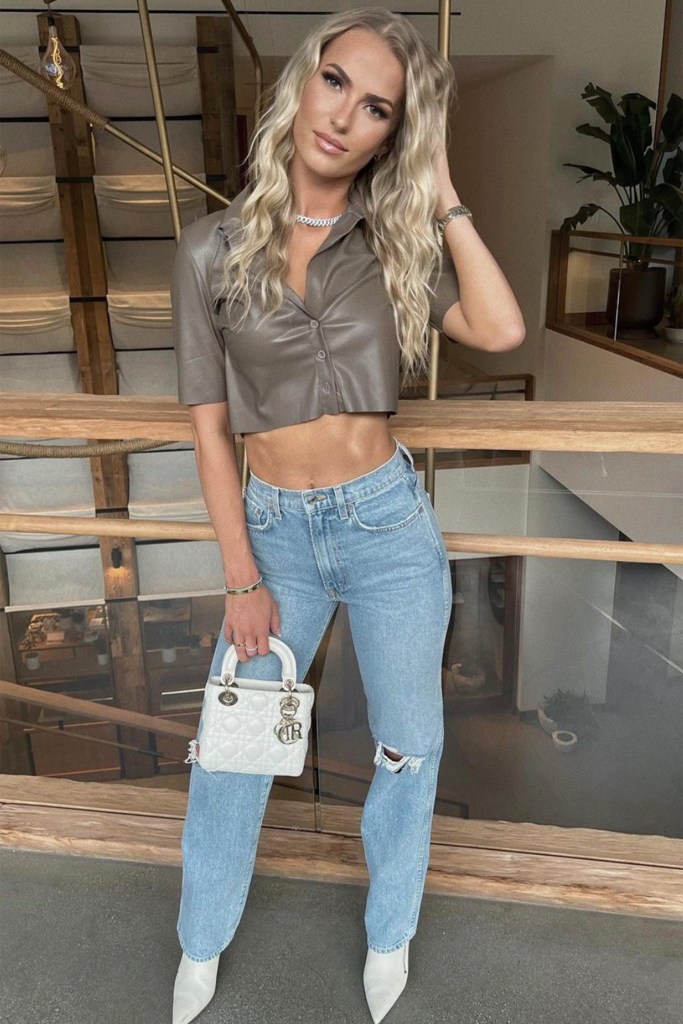 Prescott’s seventh year in the league got off to a shaky start in September, when he injured his thumb in a season-opening loss to the Buccaneers. He returned for an October matchup against the Lions and finished the regular season by throwing for 2,860 yards, 23 touchdowns and 15 interceptions through 12 games.

Though he and the Cowboys dominated the Buccaneers in the wild-card round, knocking Tom Brady out of the playoffs with a 31-14 win on Jan. 16, Prescott struggled in the first half of Sunday’s game against San Francisco, throwing two interceptions in the 19-12 defeat. 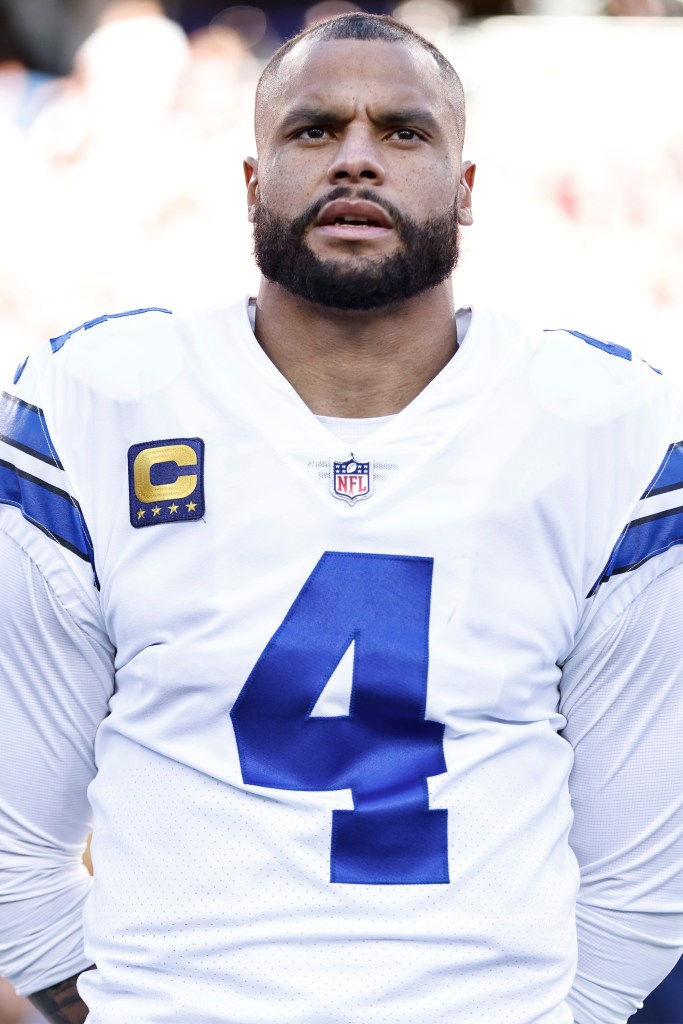 Cowboys quarterback Dak Prescott ahead of the team’s Divisional Round playoff game vs. the 49ers on Jan. 22, 2023.Getty Images 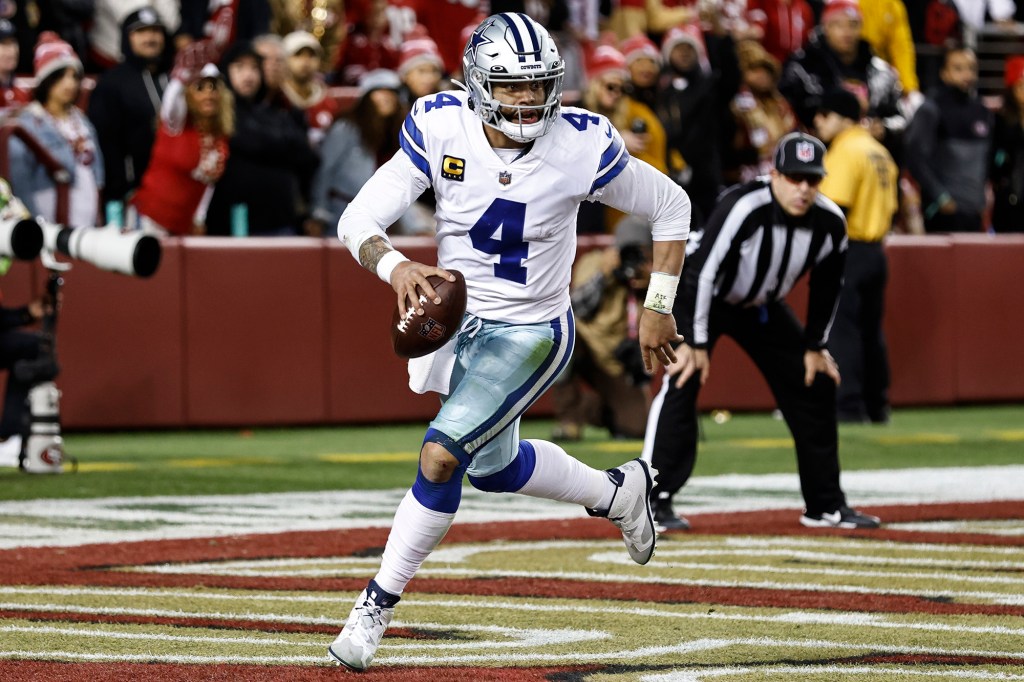 Cowboys quarterback Dak Prescott runs with the ball during a Divisional Round playoff game against the 49ers on Jan. 22, 2023.Getty Images

Despite shouldering the blame after the loss, telling the Dallas Morning News, “I got to be better,” Prescott found himself at the center of a Twitter controversy shortly after, when the Cowboys’ official account posted: “Dak Prescott gave away the ball twice in the narrow loss to the 49ers, in a matchup the Cowboys had a chance to win if they didn’t again generate self-inflicted wounds.”

The message stunned much of social media, with Pat McAfee — among the many —remarking, “It be your own people sometime @dak DAMN.”

The Cowboys signed Prescott to a four-year, $160 million contract extension in March 2021. Spice Girls look-alike spotted on set of ‘The...