It’s time to strip Chris Mullin of his status as a New Yorker.

He made his pitch during the Warriors’ pregame show on Wednesday, with a tenuous grasp of baseball history to boot. 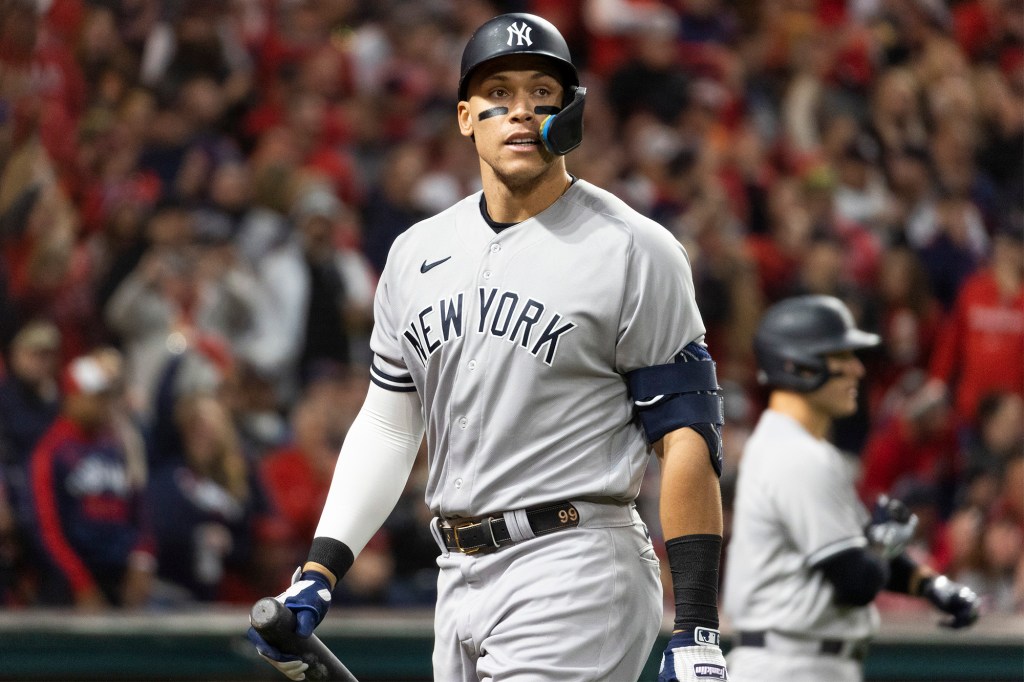 Aaron Judge during the ALDS in October 2022.Corey Sipkin for the NY POST

“The Bay Area’s a forgiving place. When you’re playing in The Bronx, a career year, you broke Lou Gehrig’s 61 home runs, hit 62 home runs, and they’re giving you the Bronx cheer during the playoffs. Time to go, man. Go back home.” 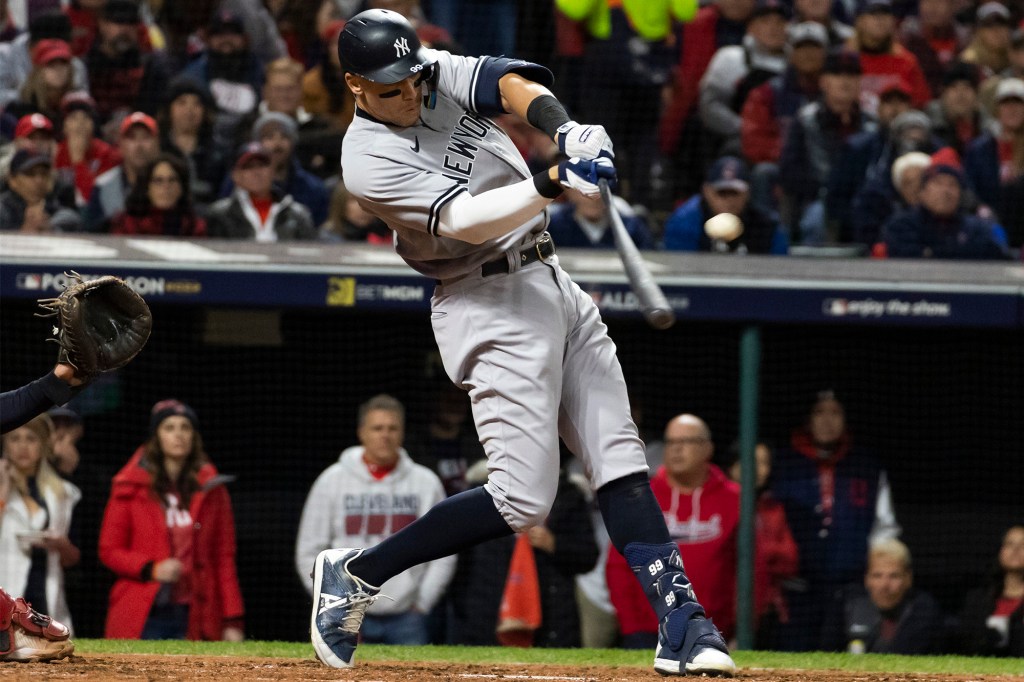 Aaron Judge hits a two-run home run during the ALDS in October 2022.Corey Sipkin for the NY POST

Mullin is well familiar with the boos of New Yorkers, as he had a 59-73 record over four seasons coaching St. John’s, winning just 20 games in the Big East from 2015-19. He resigned from the role in April 2019, citing a “personal loss” following the death of his brother. 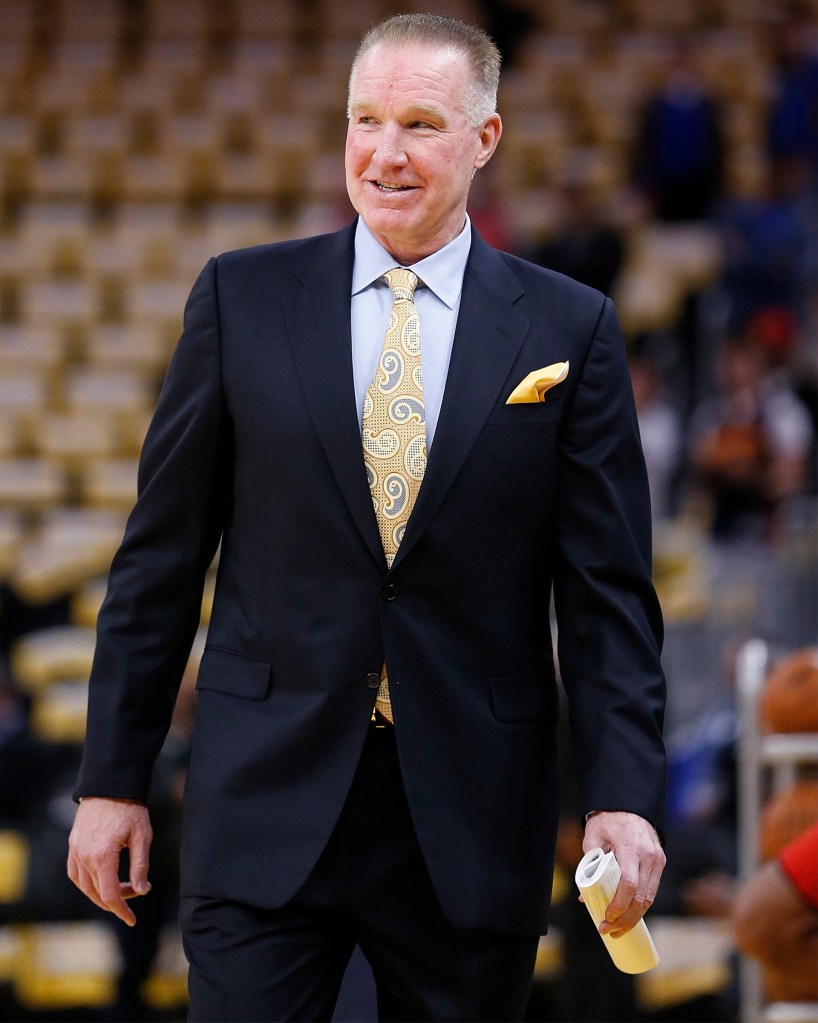 Judge visited with the Giants this week in San Francisco and they are considered the biggest threat to the Yankees to sign the slugger.

Mullin’s No. 17 is retired with the Warriors, and he evidently feels more kinship with the Bay than his hometown.

“We’ve been waiting for someone to replace Barry Lamar Bonds,” Mullin said. “And he’s the perfect fit.”