Cause of death revealed for Depeche Mode’s Andy Fletcher A month after Andy Fletcher’s death, his Depeche Mode bandmates revealed his cause of death.

“A couple weeks ago, we received the result from the medical examiners, which Andy’s family asked us to share with you now,” they wrote in a heartfelt Instagram post on the band’s official page on Monday. “Andy suffered an aortic dissection while at home on May 26. So, even though it was far, far too soon, he passed naturally and without prolonged suffering.” 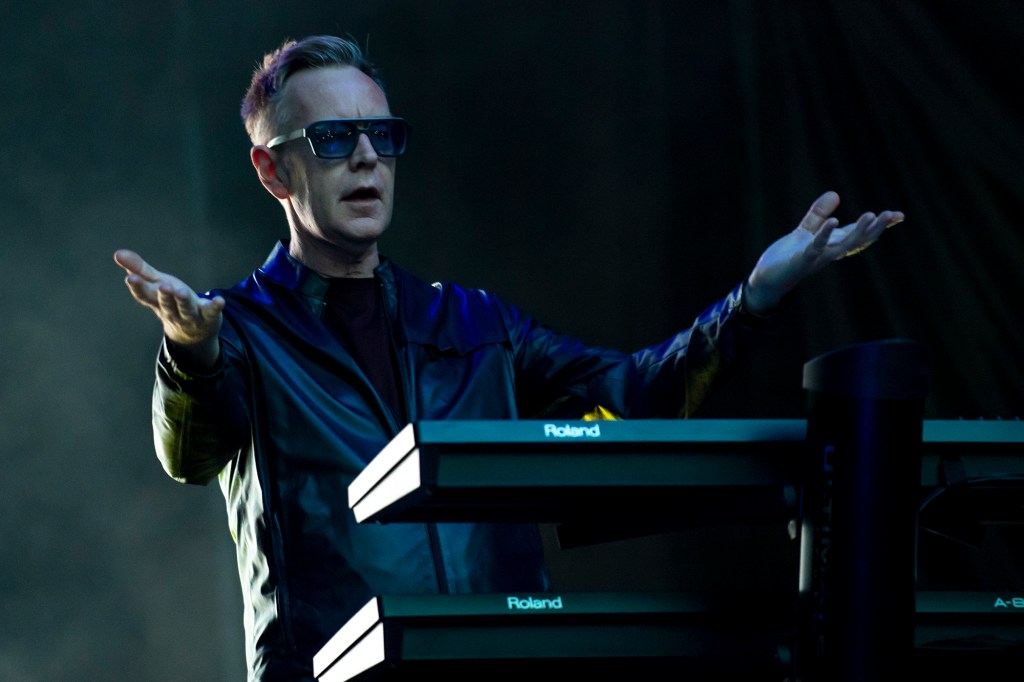 Andy Fletcher’s cause of death was revealed by his bandmates.Redferns

Fletcher, a keyboardist and founding member of the English electronic band, was 60 when he died on May 26.

The bereaved bandmates shared their gratitude for the “outpouring of love” from fans on Monday. 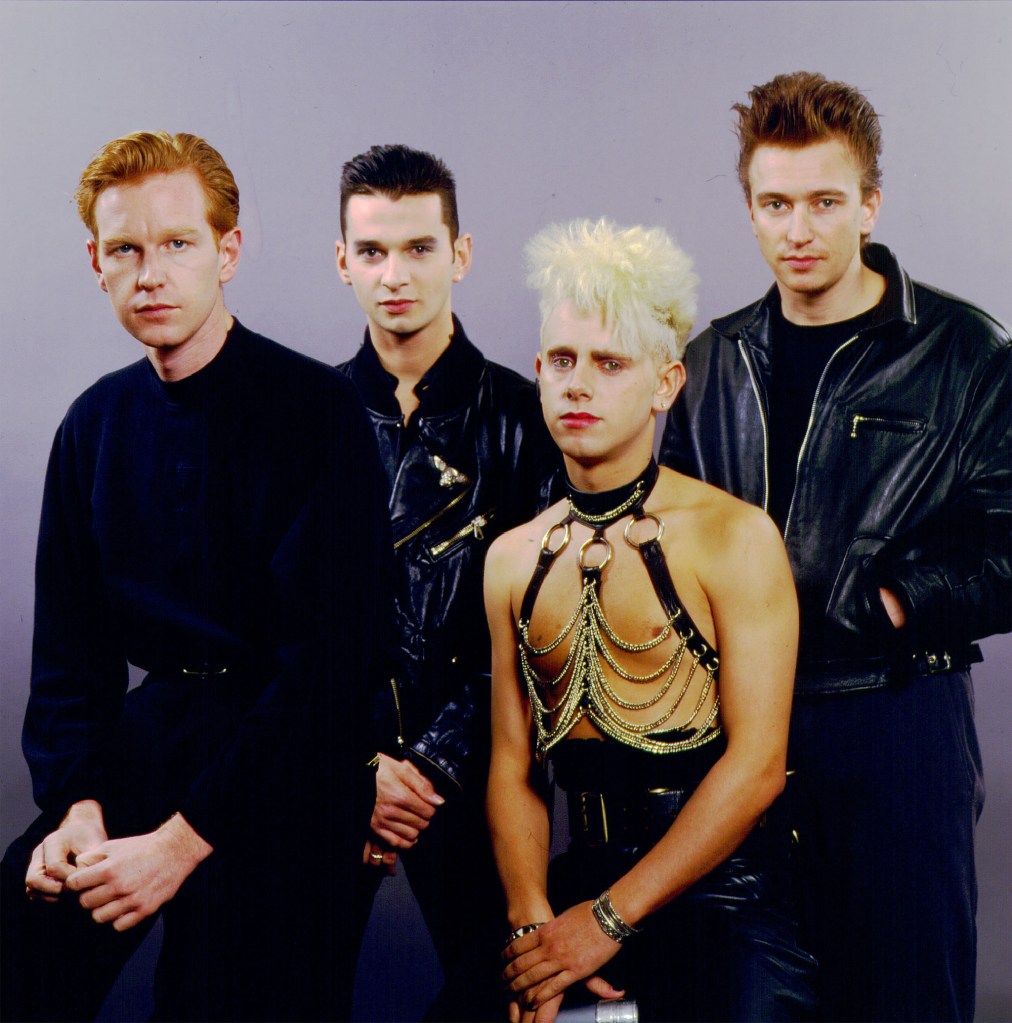 Fletcher was a member of Grammy-nominated Depeche Mode.WireImage 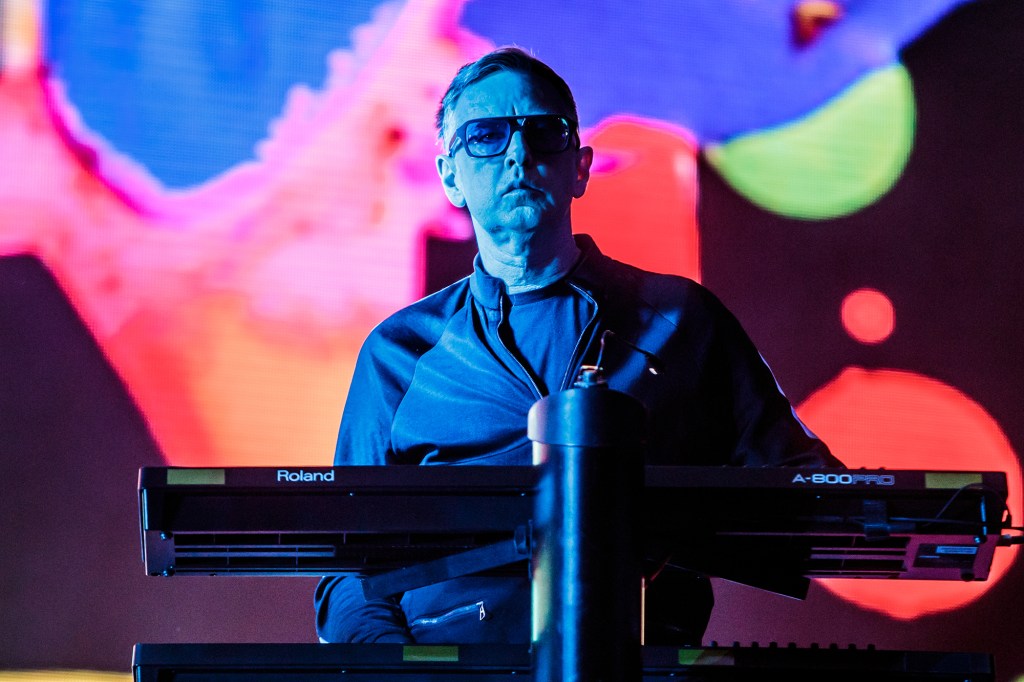 Fletcher died last month at the age of 60.Corbis via Getty Images

“We had a celebration of Andy’s life in London last week, which was a beautiful ceremony and gathering with a few tears, but filled with the great memories of who Andy was, stories of all of our times together, and some good laughs,” the post continued. “Andy was celebrated in a room full of many of his friends and family, our immediate DM family, and so many people who have touched Andy’s and our lives throughout the years. All being together was a very special way to remember Andy and see him off.”

“So thank you for all of the love you’ve shown Andy and his family and friends over the last few weeks,” the post concluded. “It honestly means the world to all of us. Andy, you’ll be missed, but certainly not forgotten.” 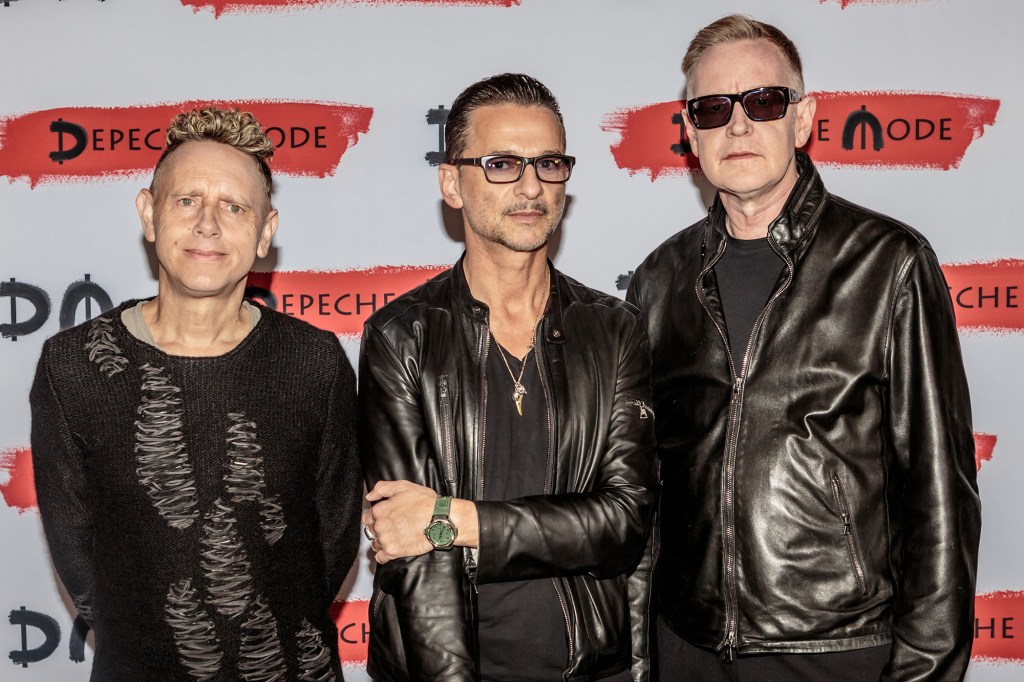 Fletcher’s bandmates revealed the cause of death with the approval of his family.Corbis via Getty Images

Along with Fletcher, Dave Gahan and Martin Gore created the five-time Grammy-nominated band Depeche Mode in 1980, going on to sell millions of records and release 14 studio albums. Eventually, they even landed in the Rock & Roll Hall of Fame as a trio in 2020.

cause death revealed depeche fletcher
Read The Rest at
nypost.com