Bruce Willis may still appear on the big screen even after his retirement.

The 67-year-old actor sold his image rights to Deepcake, an artificial-intelligence-powered content optimization platform, after he was diagnosed with aphasia — a brain disorder that affects his ability to communicate — last year, according to the Daily Mail.

Engineers at the Delaware-based company created a “digital twin” of Willis, putting images of his face onto its AI platform, where the engineers are able to create film projects in a matter of days.

The “Die Hard” actor’s deepfake already made its debut in August 2021 when his face was “grafted” onto Konstantin Solovyov for a commercial for MegaFon, a Russian telecommunications company. 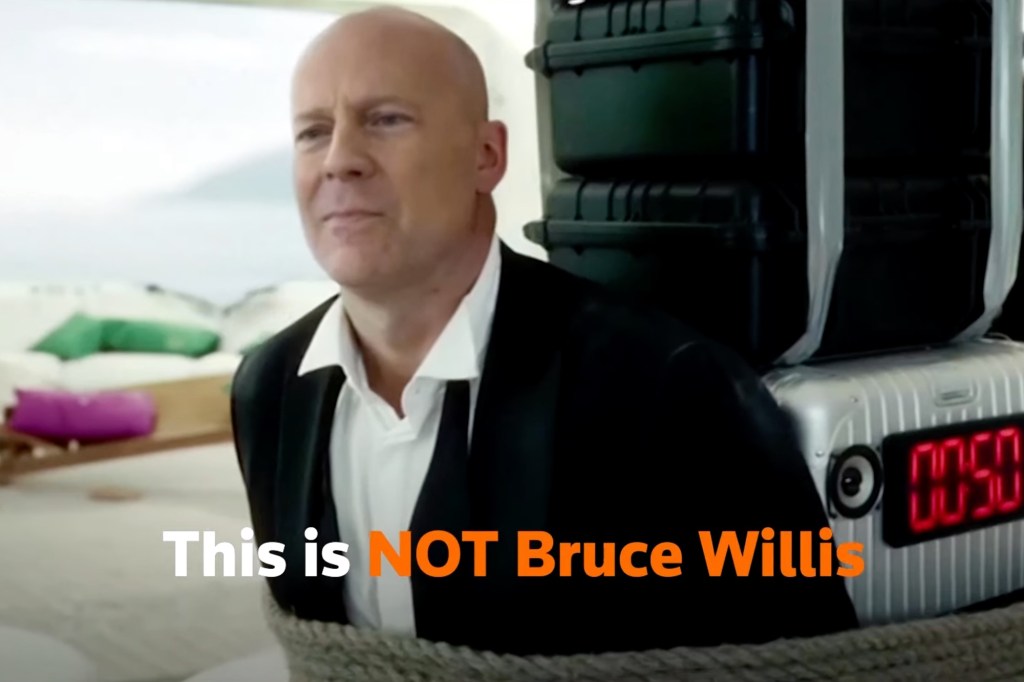 The company Deepcake used an artificial neural network to impose Willis’ image onto the face of a Russian actor.REUTERS 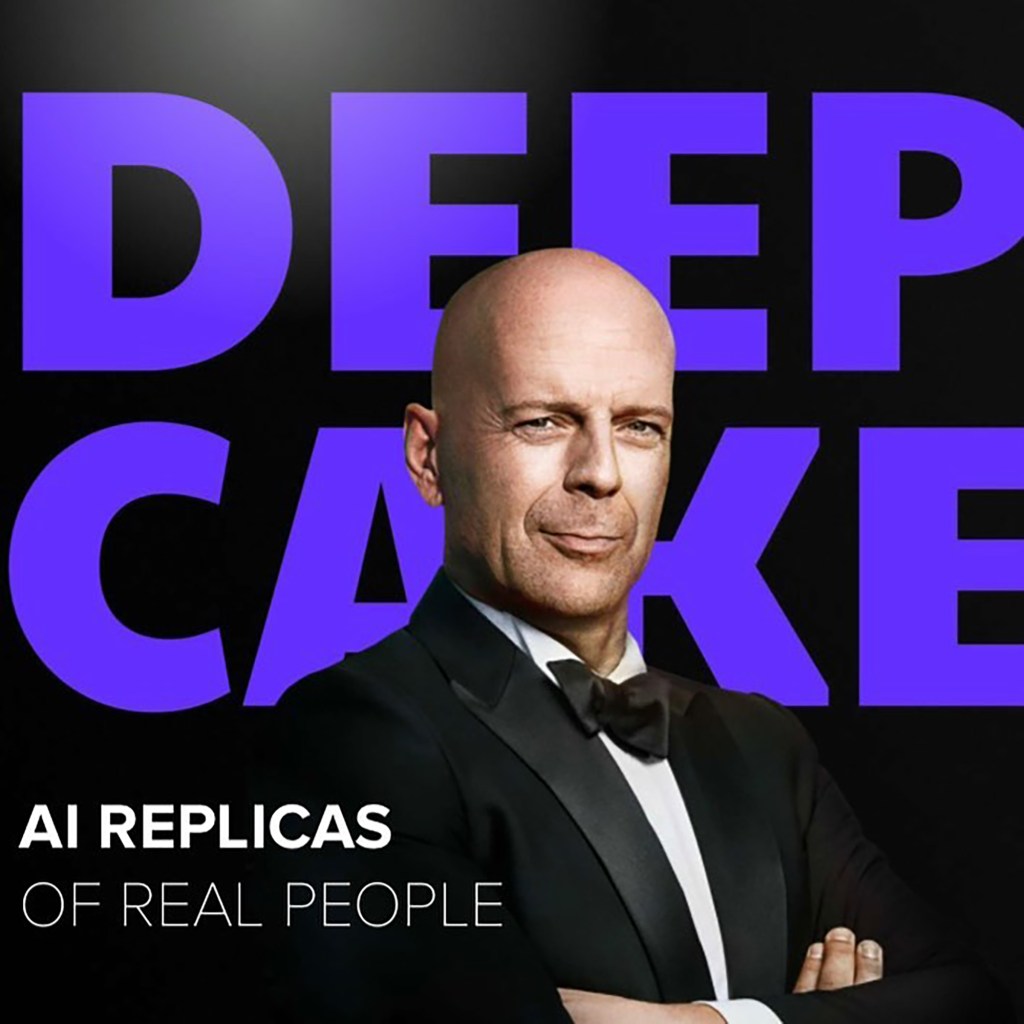 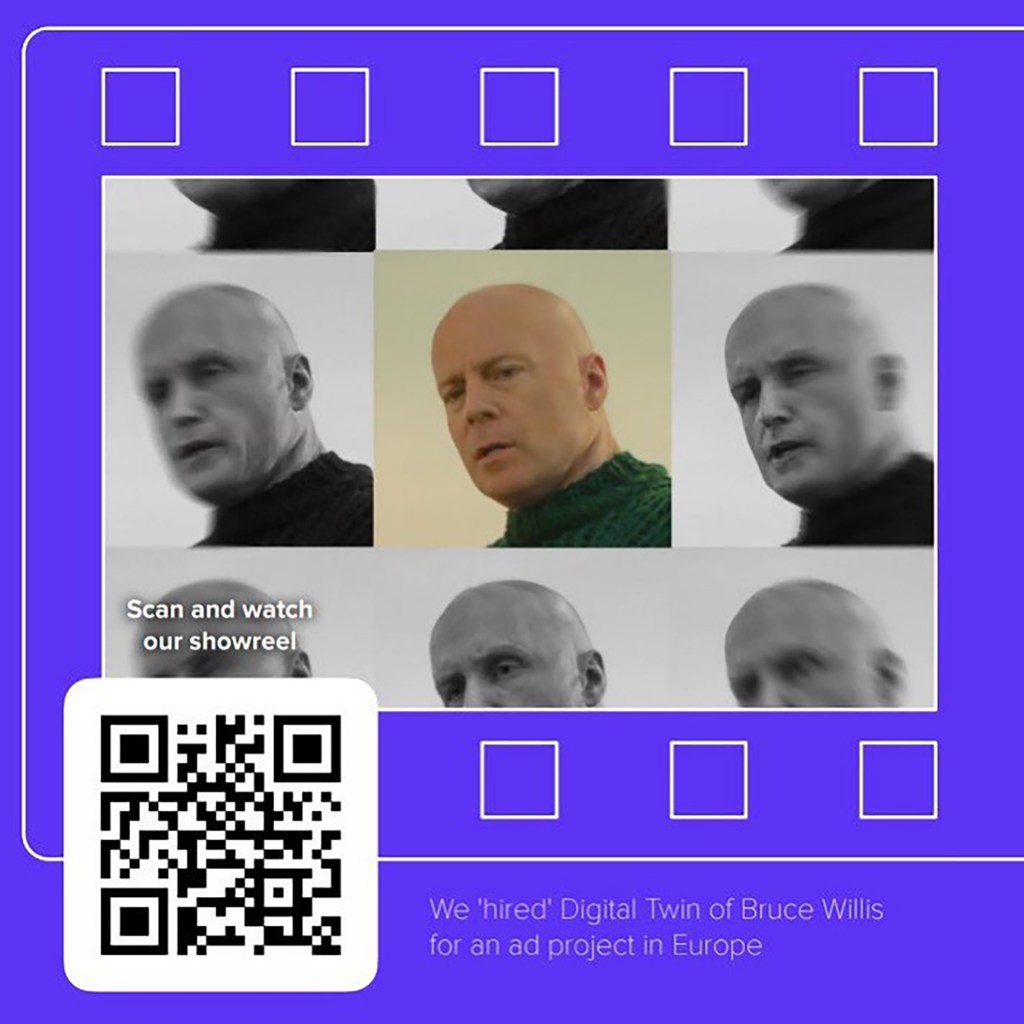 “With the advent of the modern technology, I could communicate, work and participate in filming, even being on another continent,” Willis said in a testimony on Deepcake’s website after the advertising project. “It’s a brand new and interesting experience for me, and I am grateful to our team.”

The technology used content from “Die Hard” and “Fifth Element,” so the actor’s face will be similar to images from those films.

“I liked the precision of my character. It’s a great opportunity for me to go back in time,” Willis said.

Willis can now re-create projects in just three to five days. His estate has the final say on what’s created with his face. 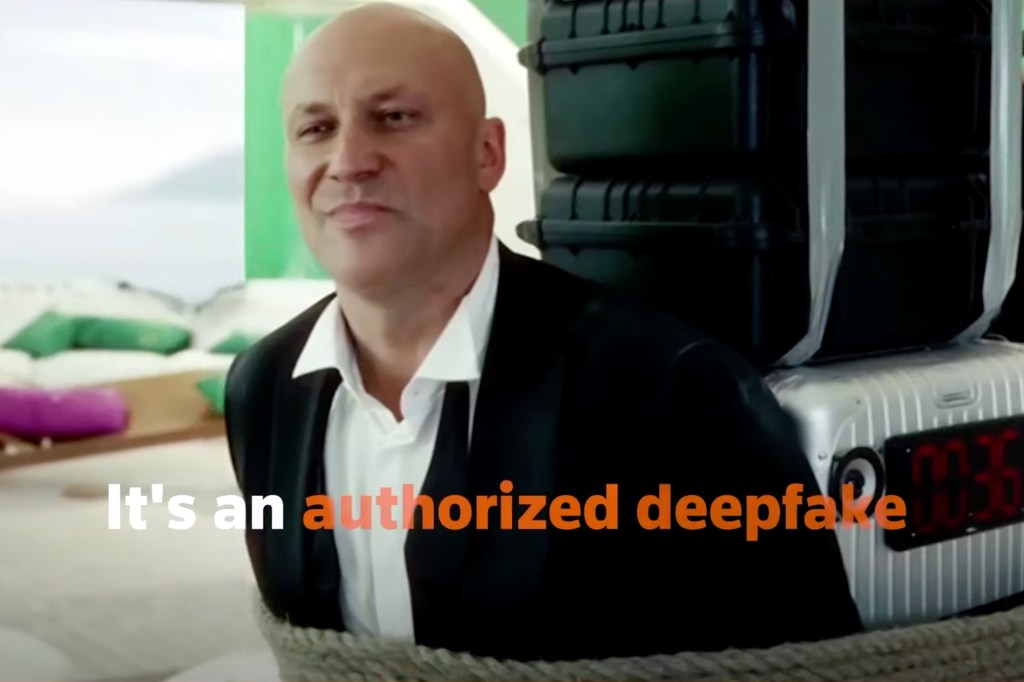 The technology used content from “Die Hard” and “Fifth Element,” so Willis’ face will be similar to images from those films.REUTERS

The “Pulp Fiction” actor’s ex-wife Demi Moore announced in March that he would be “stepping away” from acting after struggling with his diagnosis.

“To Bruce’s amazing supporters, as a family we wanted to share that our beloved Bruce has been experiencing some health issues and has recently been diagnosed with aphasia, which is impacting his cognitive abilities,” Moore, 59, shared on Instagram. “As a result of this and with much consideration Bruce is stepping away from the career that has meant so much to him.” 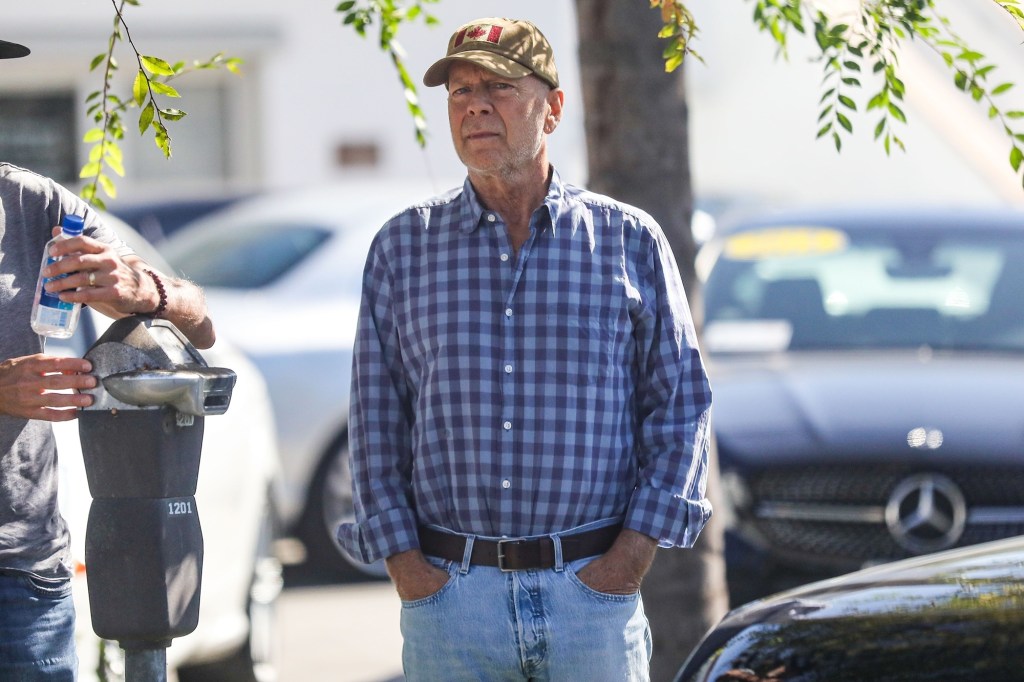 “Detective Knight: Rogue” is set to hit theaters on Oct. 21. Who are Aaron Judge’s parents? Meet Patty and...