“Thursday Night Football” takes off tonight in a game featuring two struggling offenses as the Colts battle the Broncos at Mile High.

Our “TNF” anytime touchdown scorer props have been wildly successful this season. So far, we are hitting 75% of our picks in two weeks (3/4) and are positive 16.35 units in that time.

Another note for this week is the projected total is quite low – opening at 43.5 and now hovering around 42 – with Colts running back Jonathan Taylor being ruled out. As I discussed earlier in the week, the under was worthy of a bet at 43.5, but that value has since disappeared.

There are a few props and anytime touchdown scorer bets to target for tonight’s game. The projected total is low, and these offenses aren’t lighting up the scoreboard. The Colts have the least amount of points scored this season, and the Broncos have the third least. So bet with your head, not over it, tonight. 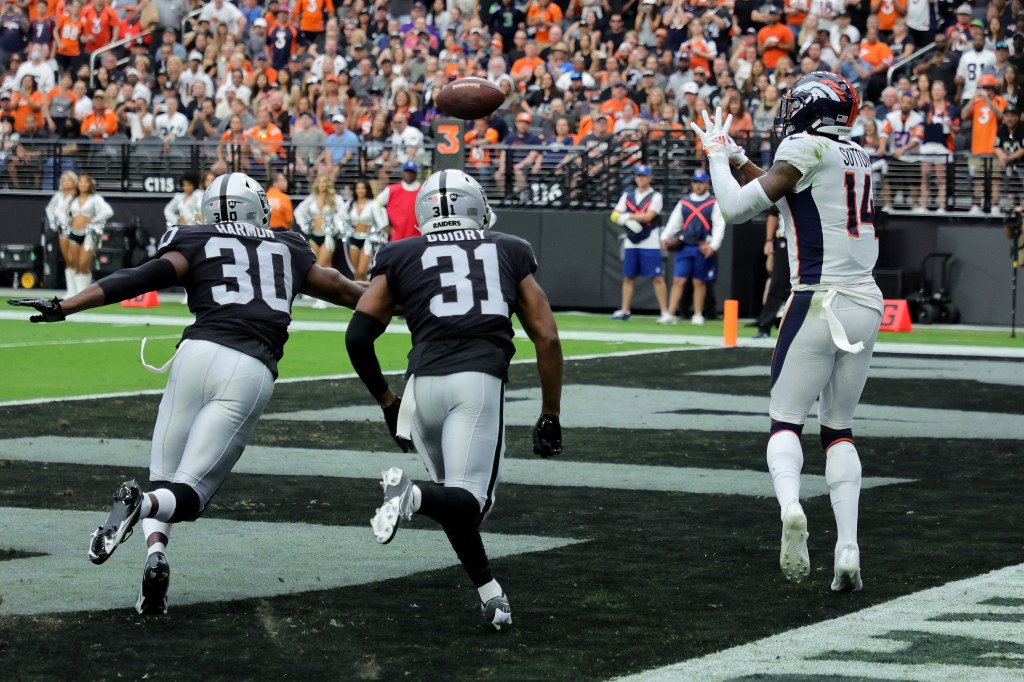 The advanced stats are not very kind to the Indianapolis Colts’ secondary. Pro Football Focus ranks the Colts’ pass coverage 26th in the NFL, while their run defense comes in surprisingly solid (seventh).

With the Broncos’ emerging star running back Javonte Williams out of the fold, Russell Wilson will likely target his new favorite weapon, Courtland Sutton. Sutton has the second-most red-zone opportunities on the team (six) to Williams (11) and scored last week. While that was his only touchdown on the season, he is averaging 85.75 yards and nearly nine targets per game. His volume should only increase with targets opening up. 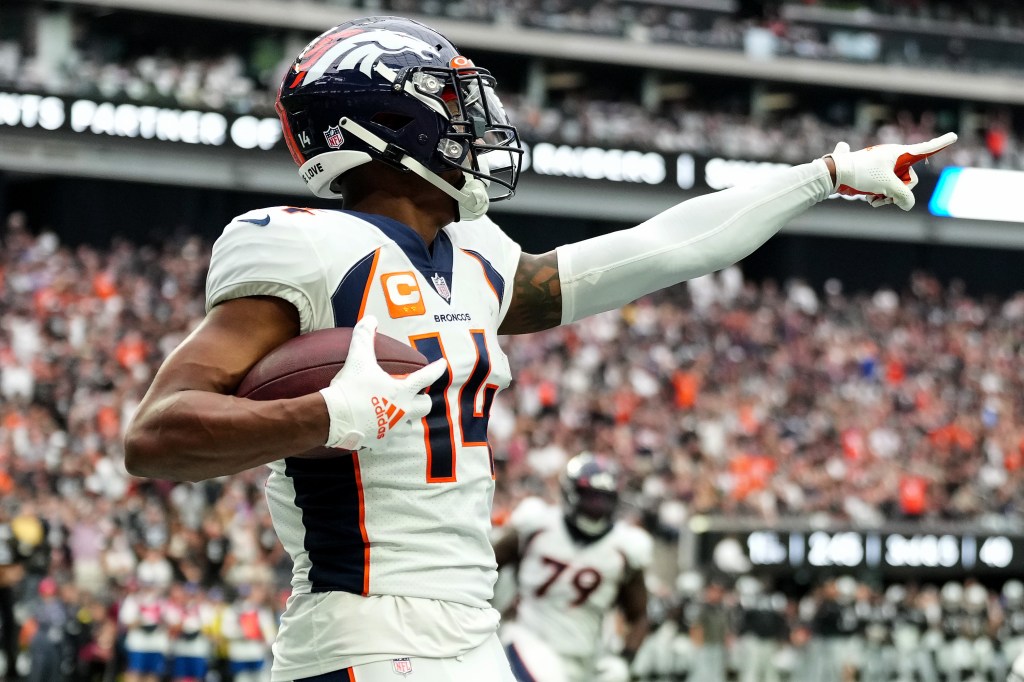 Colts tight end Mo Alie-Cox has been arguably the most reliable target for the Colts’ lowly offense. With Michael Pittman less than 100 percent health-wise, it has been Cox taking the reins, with the most touchdowns on the team and second most red-zone opportunities among all pass-catchers.

Of course, Pittman has more likelihood of scoring, but his odds massively reflect that (+175). It is worth noting that the Broncos are giving up the fewest number of touchdowns (one) and second-fewest number of yards (474) to opposing wide receivers in the NFL, while allowing the 14th-most fantasy points to opposing tight ends and two touchdowns through four weeks. At +450, Cox is a great value play to get into the end zone tonight.