The latest involves Favre’s charity, Favre 4 Hope, which has a stated mission of supporting disadvantaged children and cancer patients but donated more than $130,000 to the University of Southern Mississippi’s athletic foundation from 2018-2020, according to tax records obtained by ESPN on Wednesday.

During this same period, Favre was trying to raise money for a new volleyball stadium to be built on Southern Miss’ campus, where he played football and his daughter played volleyball. Funds for the volleyball stadium are now under investigation in the largest public fraud case in Mississippi state history.

Text messages revealed that former Mississippi Gov. Phil Bryant pushed to make the volleyball stadium a reality. The texts show that Bryant guided Favre on how to write a funding proposal so it could be accepted by the Mississippi Department of Human Services.

According to tax records, Favre’s charity donated $60,000 to the USM Athletic Foundation in 2018. Every other organization that received money got only $10,000. 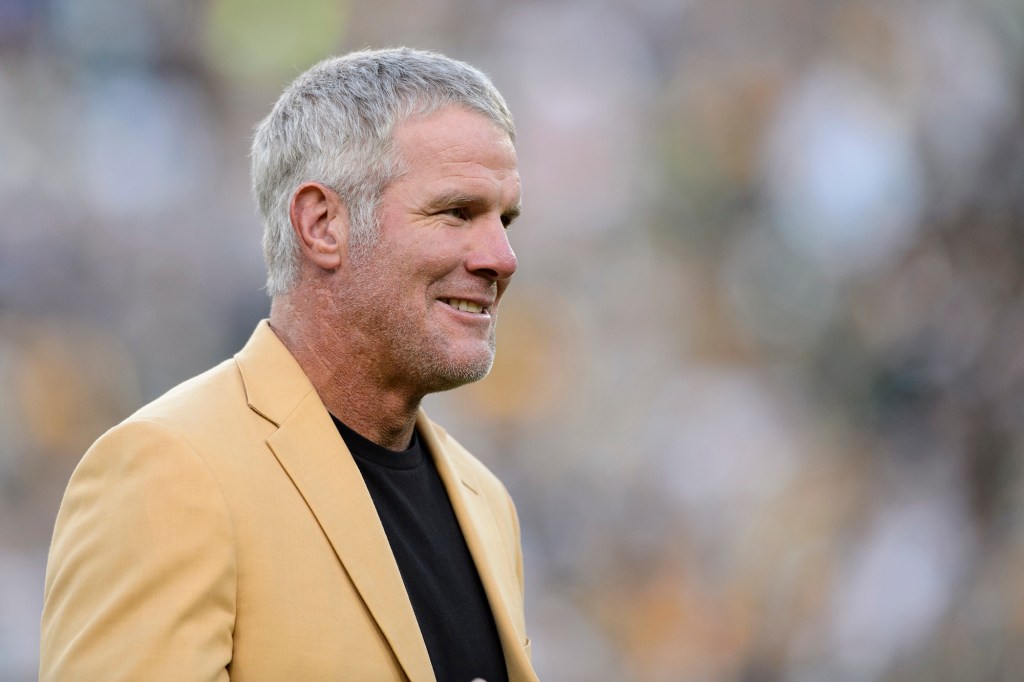 But it wasn’t just the university. In 2015, when Favre’s daughter played at Oak Grove High School in Hattiesburg, Miss., Favre’s foundation gave the school’s booster club $60,000, according to tax records. In 2013, they received $10,000.

“Charities are not personal piggy banks for their founders to tap into for pet projects,” she told ESPN. “Celebrity athletes don’t get a free pass, and if anything, should feel more of a personal obligation to set a good example by operating not only legally within the rules, but ethically so.”

Favre, a member of the Pro Football Hall of Fame, is now involved in an investigation into Mississippi’s welfare spending. He received $1.1 million in speaking fees for appearances he never made, according to a Mississippi auditor. He said he was unaware of where the funds came from and paid the money back, though the state is still seeking $228,000 in interest.

Text messages also show Favre was involved in diverting $5 million in welfare funds to the volleyball stadium. Favre has not yet been criminally charged. His attorney previously denied that he knew he received welfare funds.