Radio host Bob Enyart — a self-proclaimed “right-wing religious fanatic” who urged a boycott of COVID-19 vaccines — has died after contracting the coronavirus earlier this month while fighting mask and social distancing restrictions in court.

“It comes with an extremely heavy heart that my close friend and co-host of Real Science Radio has lost his battle with COVID.” lamented Williams. “Bob Enyart was one of the smartest, and without question the wisest person I’ve known.”

Williams concluded the post by asking fans to “pray for Enyart’s family during this difficult time.”

Enyart and his wife Cheryl had been hospitalized with COVID-19 for over a week, per a Sept. 3 Facebook post by Denver Bible Church, where the pundit had served as pastor since 2000, according to the Denver Post.

Enyart and his wife had refused to get the jab over concerns that big pharma had “tested these three products on the cells of aborted babies,” he said on his website.

He was also an outspoken opponent of homosexuality and gay rights. On his old show, “Bob Enyart Live,” the host would “gleefully read obituaries of AIDS sufferers” while blasting “Another One Bites the Dust” by Queen,” according to Denver news outlet Westworld.

Despite the Enyart’s passing after contracting COVID, Williams told 9News that “I’m sure he would do the same thing all over again.” 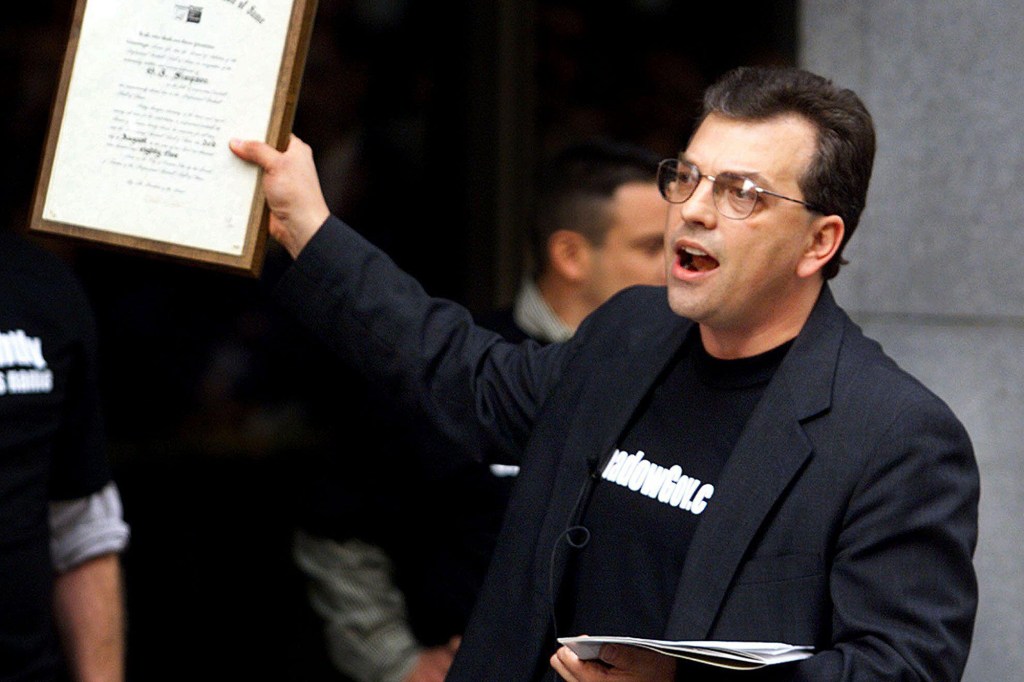 “Heaven’s gain has left an enormous hole here on earth,” Williams wrote on Facebook. “Bob’s enduring legacy will live on with the treasure trove he leaves behind.”

The vocal anti-vaxxer’s passing came amid his ongoing court battle with the state of Colorado over coronavirus restrictions. The legal dispute began this past October after the Denver Bible Church won a lawsuit against the state which challenged Colorado Governor Jared Polis’ mandates limiting the number of people at religious gatherings.

“We were so thankful that a federal court would recognize our God-given right to worship him, our creator, without the government interfering,” Enyart told KMGH-TV at the time. 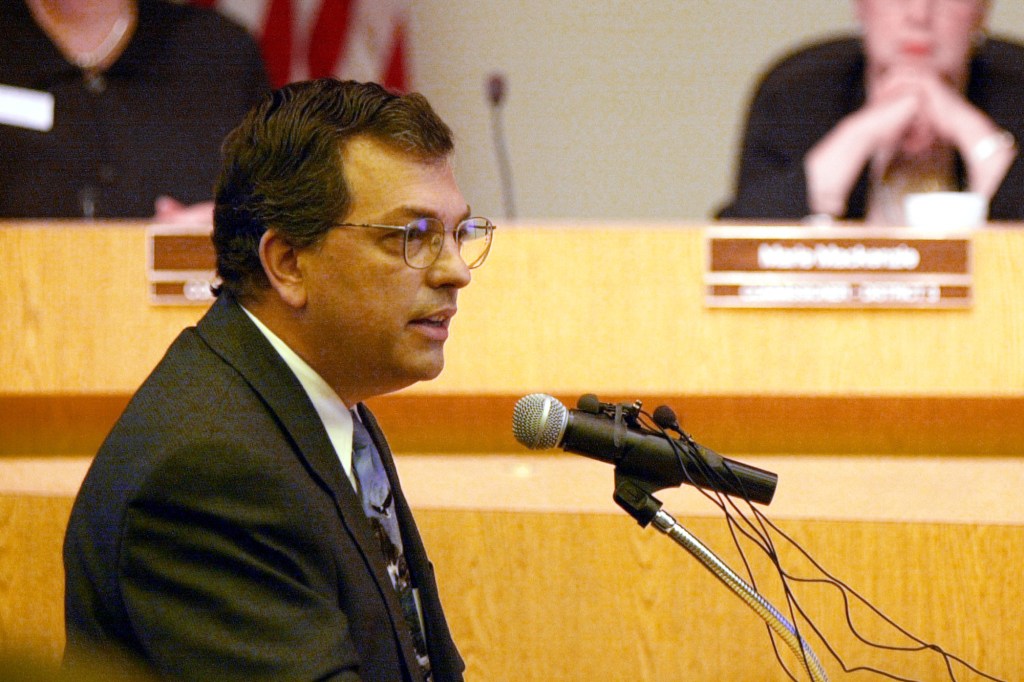 Enyart had previously advocated the death penalty for women who chose to have abortions.Denver Post via Getty Images

However, the state subsequently filed an appeal against the decision, prompting Enyart’s congregation to implore the U.S. Supreme Court in June to review their case concerning Colorado laws that govern disasters, including COVID-19. Their request was denied.

The deceased religious figure had been quite vocal in his opposition to the COVID vaccines, which he claimed had been tested on the cells of aborted babies — a statement that has since been proven false.

Enyart, a one-time director of Colorado Right to Life, had even called for a boycott of the coronavirus jab “to further increase social tension and put pressure on the child killers,” 9News reported. He had previously advocated the death penally for women who opted to have abortions.